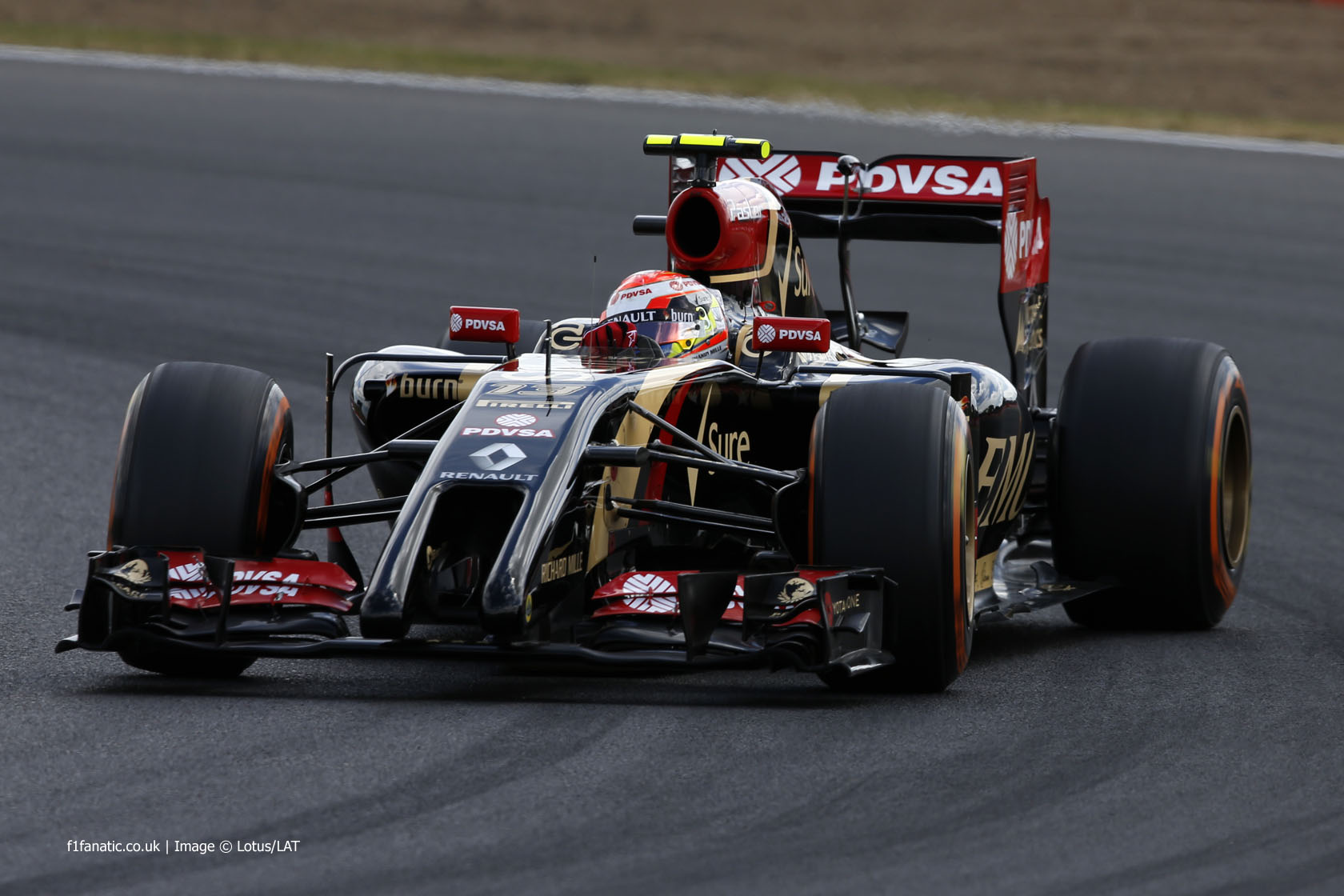 Pastor Maldonado has been excluded from the results of qualifying for the British Grand Prix after his car was found to have too little fuel on board.

Maldonado stopped during Q2 when his team reported a lack of fuel pressure on his Lotus.

Under the rules Maldonado’s car should have had enough fuel on board for him to return to the pits and give a one litre sample. According to the FIA he would have needed 2.1 litres of fuel on board, but it was found to contain just 0.6 litres.

Having been excluded from the results of qualifying, Maldonado will be allowed to start the race from the back of the grid.

He will line up in 20th place, in front of the two Caterhams who failed to set a time within 107% of the fastest lap in Q1. They were given a dispensation to start the race based on their times from practice.

15 comments on “Maldonado excluded from qualifying over fuel breach”