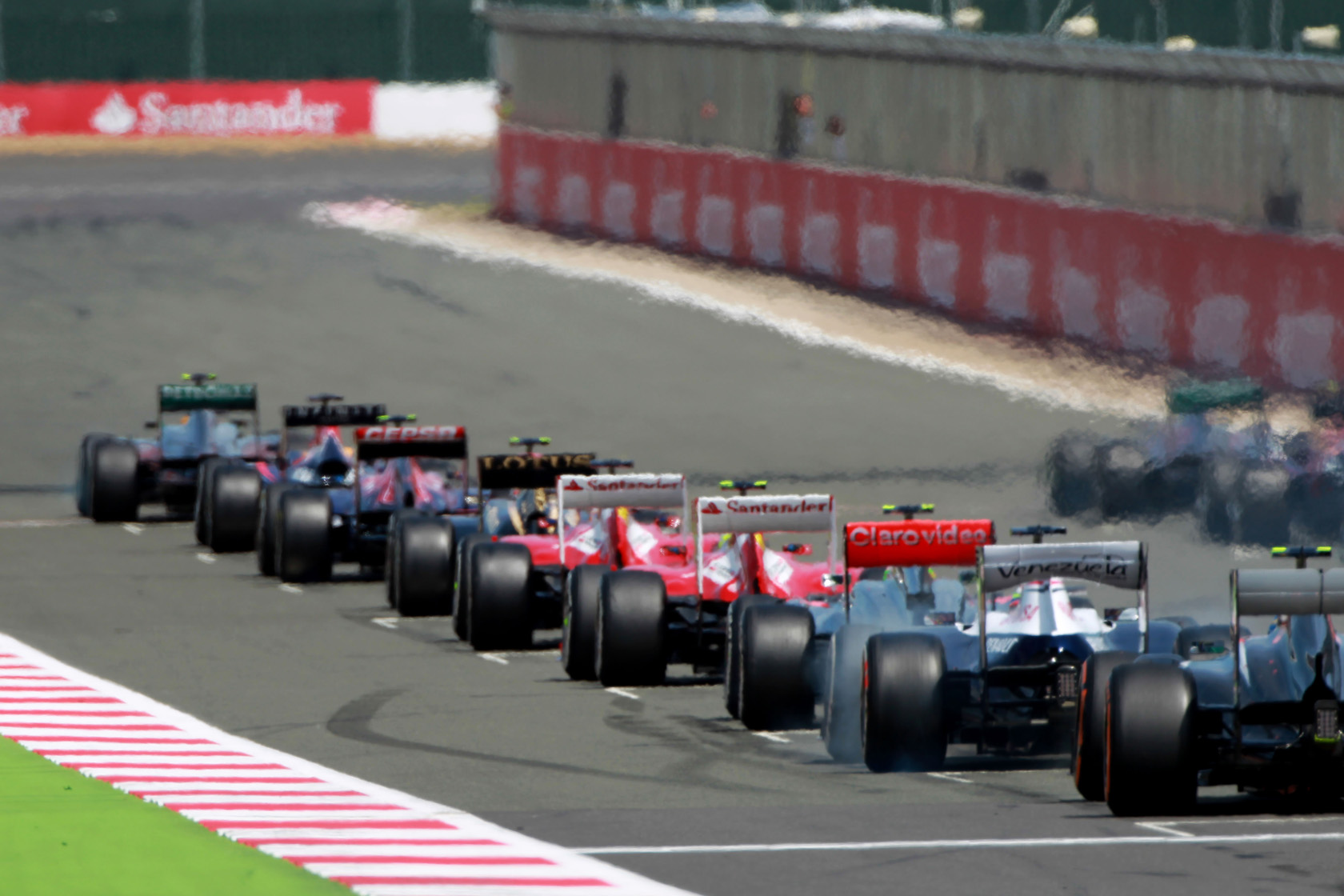 In the round-up: Daniel Ricciardo says drivers voiced their opposition to standing restarts before the FIA approved their introduction for next season.

“As of next year, I don’t like the standing restarts. If I could, I’d take that out. We all pretty much disagreed as far as I am aware.”

Jean Todt: the man with the keys to F1 (MotorSport)

“The FIA is just a regulator. I feel it’s absurd to spend so much money for 19-20 races with two cars and limited testing. I’m amazed to see the level of freight that has to be transported. It seems crazy, but [the teams] seem happy with it.”

“I have to say it worries me a little bit to go there and say we are not at the level, but please forgive us and be patient, because we will be back for sure.”

“If there are just a handful of little girls who are there on Friday and see me driving and suddenly realise they could do the same, that is the biggest positive to come out of it.”

Christian Horner: “Ferrari and Mercedes have their own teams, so where are you going to be in the pecking order if you’re a customer?”

“It’s a shame I’ve come in to the team now when we’re not dominating, but at the same time we’ve still been able to get good results.”

“A German judge overseeing Bernie Ecclestone’s criminal trial questioned the testimony of a lawyer who backed the Formula One chief’s argument that a $44 million payment was an effort to prevent troubles with U.K. tax authorities rather than a bribe.”

Pirelli are ‘not conservative’ (Sky)

Paul Hembery: “This year, it’s certainly a lot easier for the teams, they’re able to manage their strategies in almost a linear way. You see the majority of races with people following almost the same strategy but I think that was necessary with such a big technical change.”

Hamilton hopes to ‘home’ in on Rosberg lead (Reuters)

“Last year, I was more hopeful than ever… that weekend it was definitely gutting not to win, to not bring it home for the country and for the fans. We have another chance this year and I’ll be doing absolutely everything to make sure we’re in front.”

The Ferrari I was scheduled to drive in CART in 1987. What might have been! pic.twitter.com/xsffbY9Ky7

Two bits of good news for Albers on his return. #F1 no longer has refuelling: http://t.co/KSqp6ArsI3 Nor Yuji Ide: http://t.co/p5N6rFszoh

Tony Fernandes’ time in Formula One came to an end yesterday:

I do feel sorry for Fernandes. It’s easy enough to criticise him for being over-ambitious and under-estimating the challenge, but, as others have said, when he entered F1 he expected dramatic cost cuts. That didn’t happen, and is unlikely to ever happen as long as the idiotic F1 Strategy Group exists.

That being considered, I think it’s fair to say that you’d need to be insane to want to enter an F1 team as this point in time. For that, I have nothing but admiration for Kolles, even though there’s something about him which reminds me of the idiom ‘sinking ship’…

Above all, I’m just relieved that we’ll still have 22 cars this weekend.
@JackySteeg