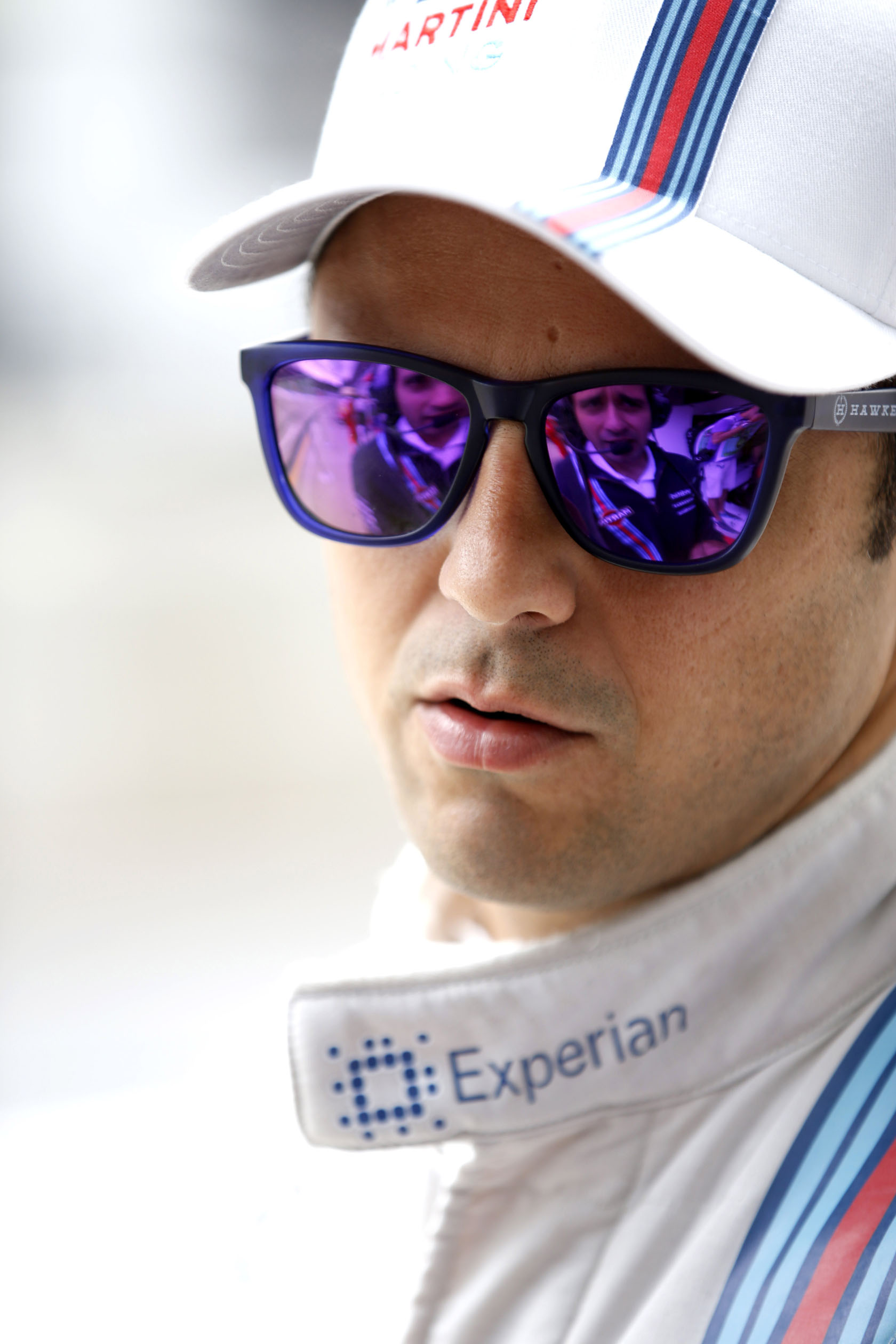 Felipe Massa says he hopes his pole position for the Austrian Grand Prix is a sign Williams can be more competitive from now on.

“The best place to be is here, the first place,” said Massa. “It is something I got the chance to be many times all my career and I am again now.”

“So after a long time that I couldn’t be on this place I hope that this is just the beginning of maybe some great possibilities to be here again, not just in the qualifying but in the race.”

“Still a lot to do but I think the work is going on that line and I’m so pleased for me and Williams Martini as well.”

Massa last started a race from pole position in the final race of 2008, when he narrowly lost the world championship to Lewis Hamilton.

“I am so happy what’s happened today with us, with our team, was such a great moment,” he said, “It was already a long time when I had my last pole position, which was in Brazil 2008, so it’s such an incredible moment.”

“For sure we need to concentrate on the race tomorrow. It will be a difficult and important race for us. But I think it is a great moment.”

17 comments on “Massa hopes Williams pole is first of many”