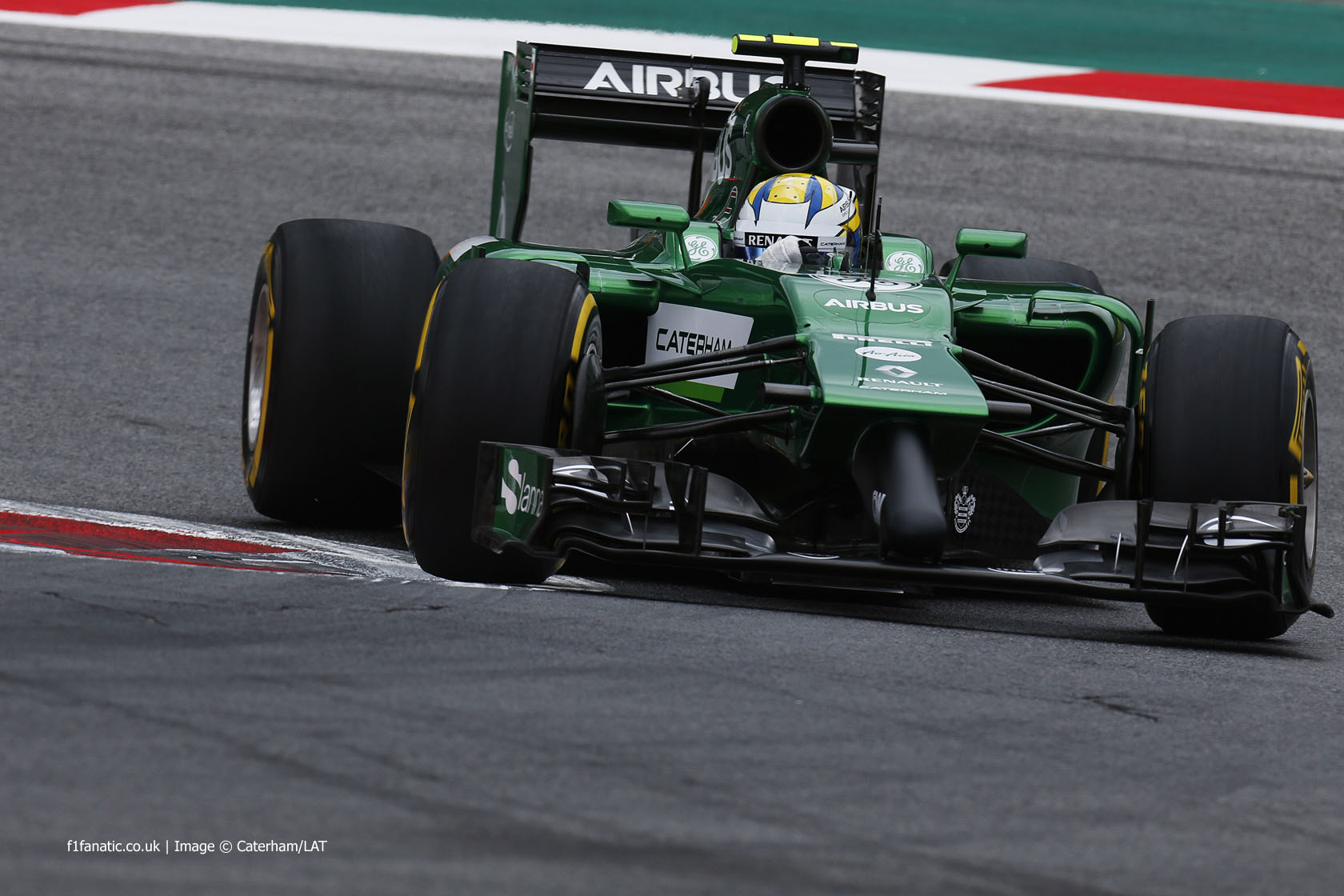 Half of the F1 field had at least one of their lap times deleted for running too wide at turn eight during qualifying for the Austrian Grand Prix.

Eleven drivers in the 22-strong field were caught out by running too far across the kerb, which they had been warned about before the session began.

The most frequent offender was Marcus Ericsson, who had three of his four flying laps deleted in Q1.

That was the session which saw the most infringements, with only three further lap time deletions occuring in Q2 and Q3. The latter included Nico Hulkenberg, who lost his only lap time from the top ten shoot-out.