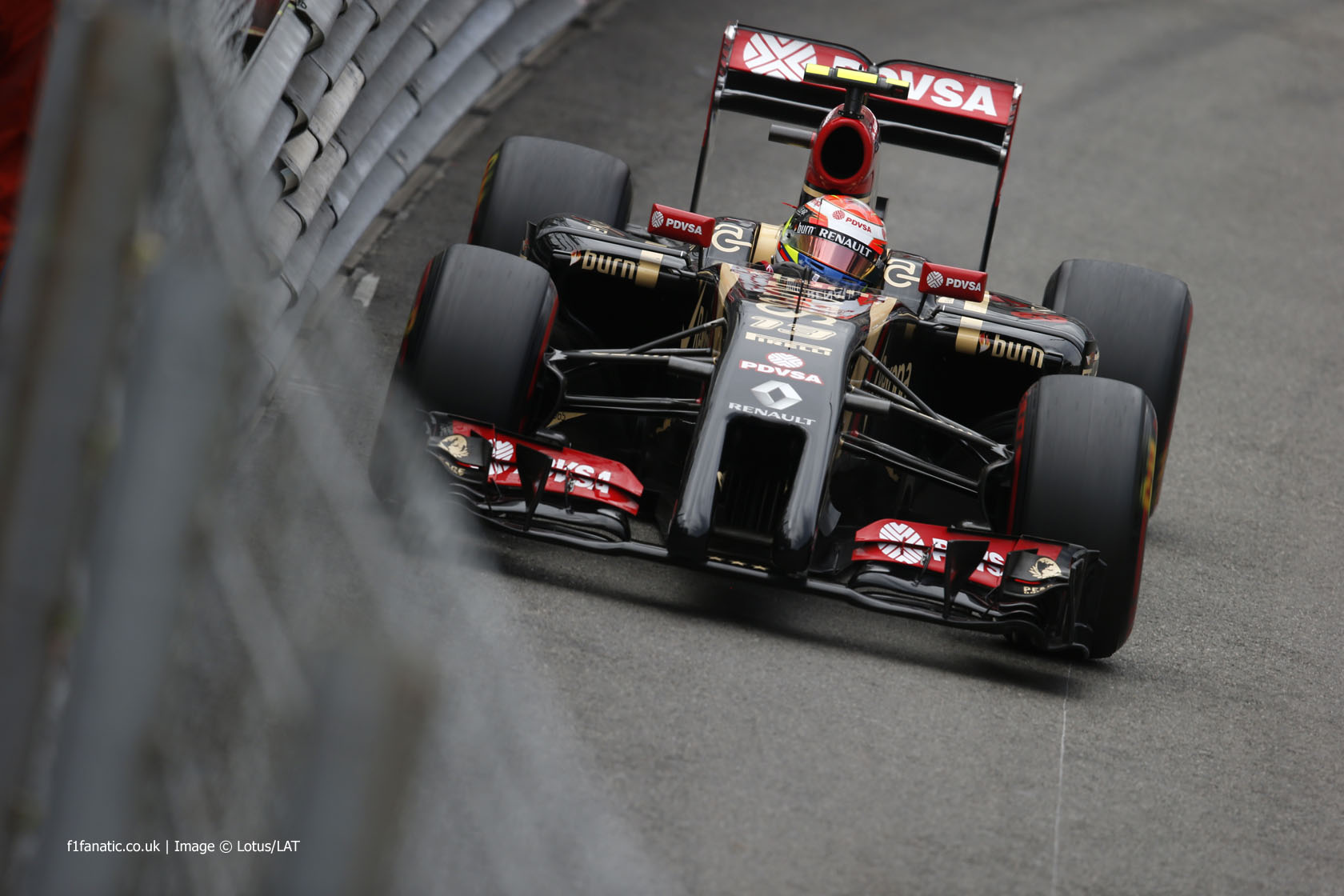 The long straights and tight corners of the Circuit Gilles Villeneuve will put Lotus at a disadvantage this weekend, Pastor Maldonado believes.

“Top speed and slow corners are probably the weakest points of our car now,” said Maldonado.

“It could be a difficult weekend for the team, for sure. We are not expecting to be at the top, simply because of the type of track and how we understand our car and its performance strengths and weaknesses. It’s not very aggressive on the tyres either, so we’ll see how it is when we head out to track.”

Although Romain Grosjean equalled the team’s best result of the season so far with eighth in Monaco, the team found its car was less competitive around the street circuit and failed to reach Q3 as it had in Spain.

“Anything can happen and our guys are all working very hard to adapt the car to find more traction in the slow corners and squeeze out some more top speed,” Maldonado added.

He expects the team will be closer to the front at “circuits where you need a lot of downforce like Silverstone, Budapest, maybe Hockenheim as well”.

“These kinds of circuits can be more efficient for our car. We’re improving every day, so with more time we will be back at the sharp end of the grid and not only at preferred tracks.”