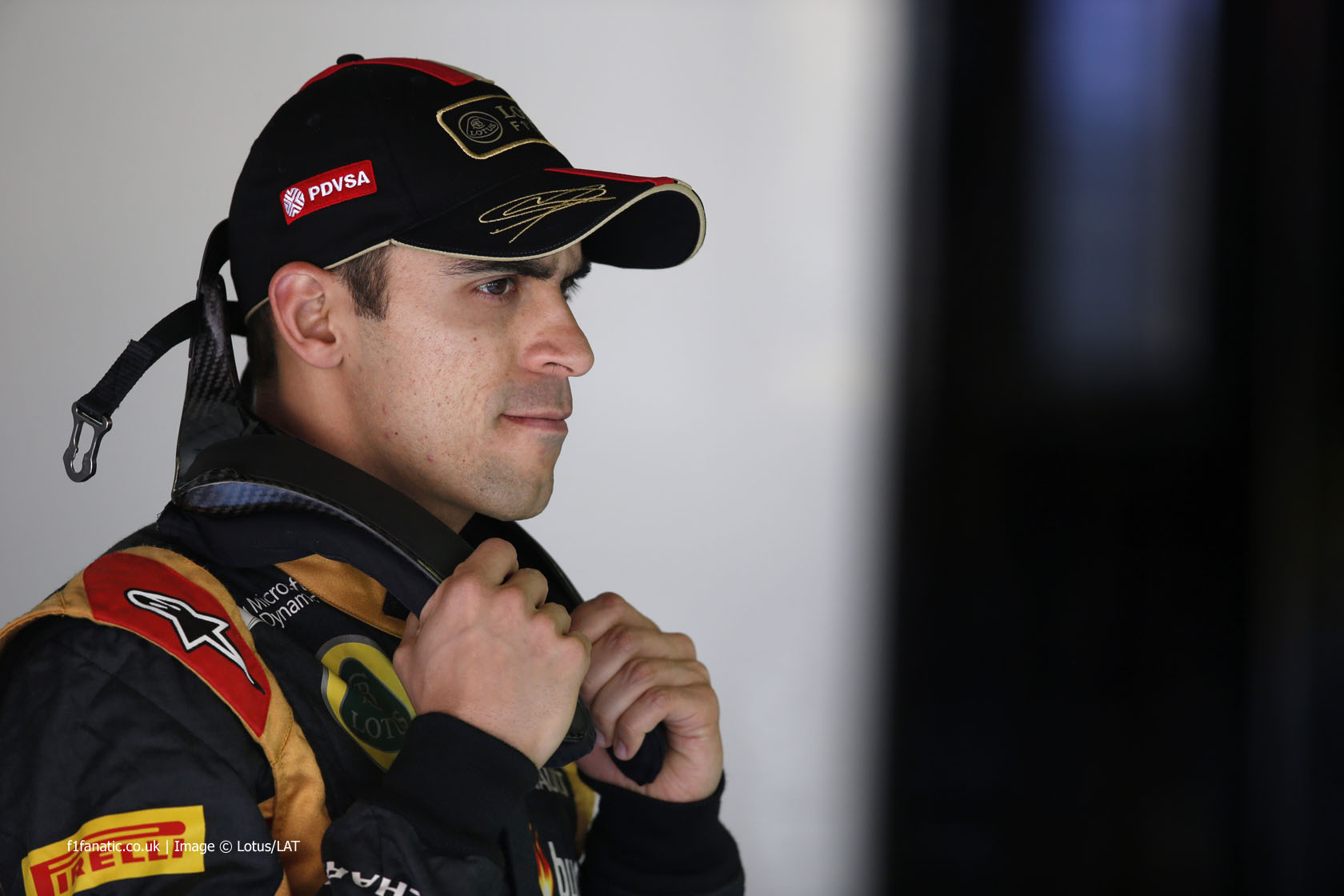 Pastor Maldonado is hoping the competition between the leading teams closes up in the coming races.

Mercedes have begun the season with the biggest performance advantage in 16 years, but Maldonado is yet to score a point or make it beyond Q1 in his Lotus so far.

“It’s difficult because ultimately the rules are the same for everyone,” he said, “but I would like the performance of the cars to be closer”.

“That is the main thing. Whatever the cars, whatever the teams, we need better competition. That’s certainly what we’re pushing for as a team; to be closer to the front.”

Lotus head into Monaco with some optimism after what Maldonado described as “our first ‘normal’ test without any problems” in Spain earlier this week.

“It was really important and a very positive test because we learnt so much more about the car,” Maldonado explained. “Everything is getting better and better in my opinion.”

The test had also given Lotus some insight into how Pirelli’s revised tyres will handle on the streets of Monaco.

“We’re also going to face a big challenge as the tyres are harder than those we’ve used in Monaco in the past,” he said.

“In Barcelona we ran with the super-soft and were able to finish the lap without causing problems for the tyres, which was not the case in the past. So that’ll be a big question mark.

“For sure Mercedes is the strongest team at the moment but we are focused and pushing hard to catch them.”