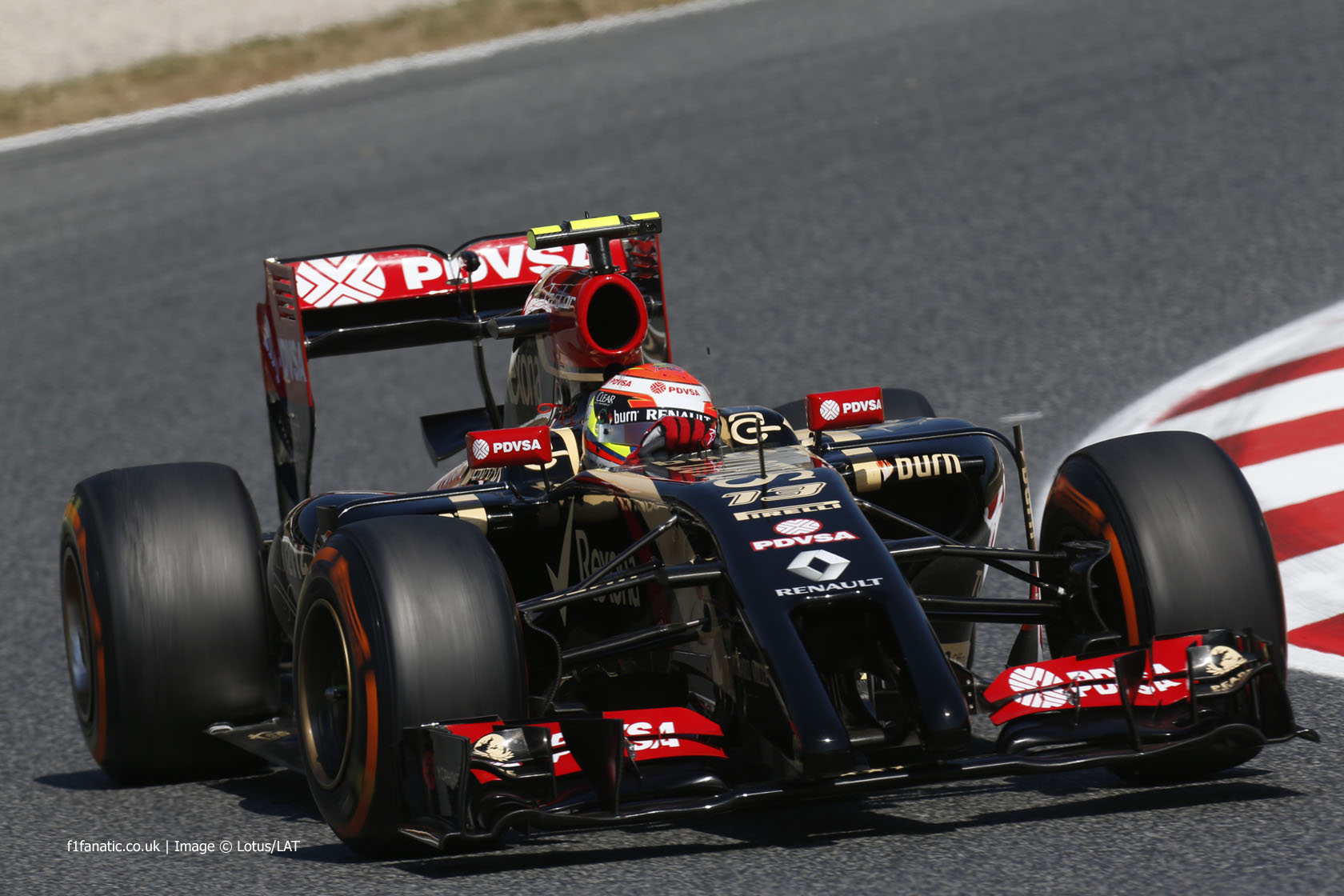 Pastor Maldonado has been handed a penalty point for causing a collision during the Spanish Grand Prix.

The Lotus driver tangled with Marcus Ericsson on the first lap, for which he had to serve a five-second stop-go penalty.

Maldonado was also given his fourth penalty point of the season. He now has more penalty points than any driver bar Jules Bianchi, who is also on four.

If any driver accumulates 12 points within a 12-month period they will automatically receive a one-race ban.

Valtteri Bottas, Kevin Magnussen and Adrian Sutil are the only other drivers to have received penalty points, with two each.