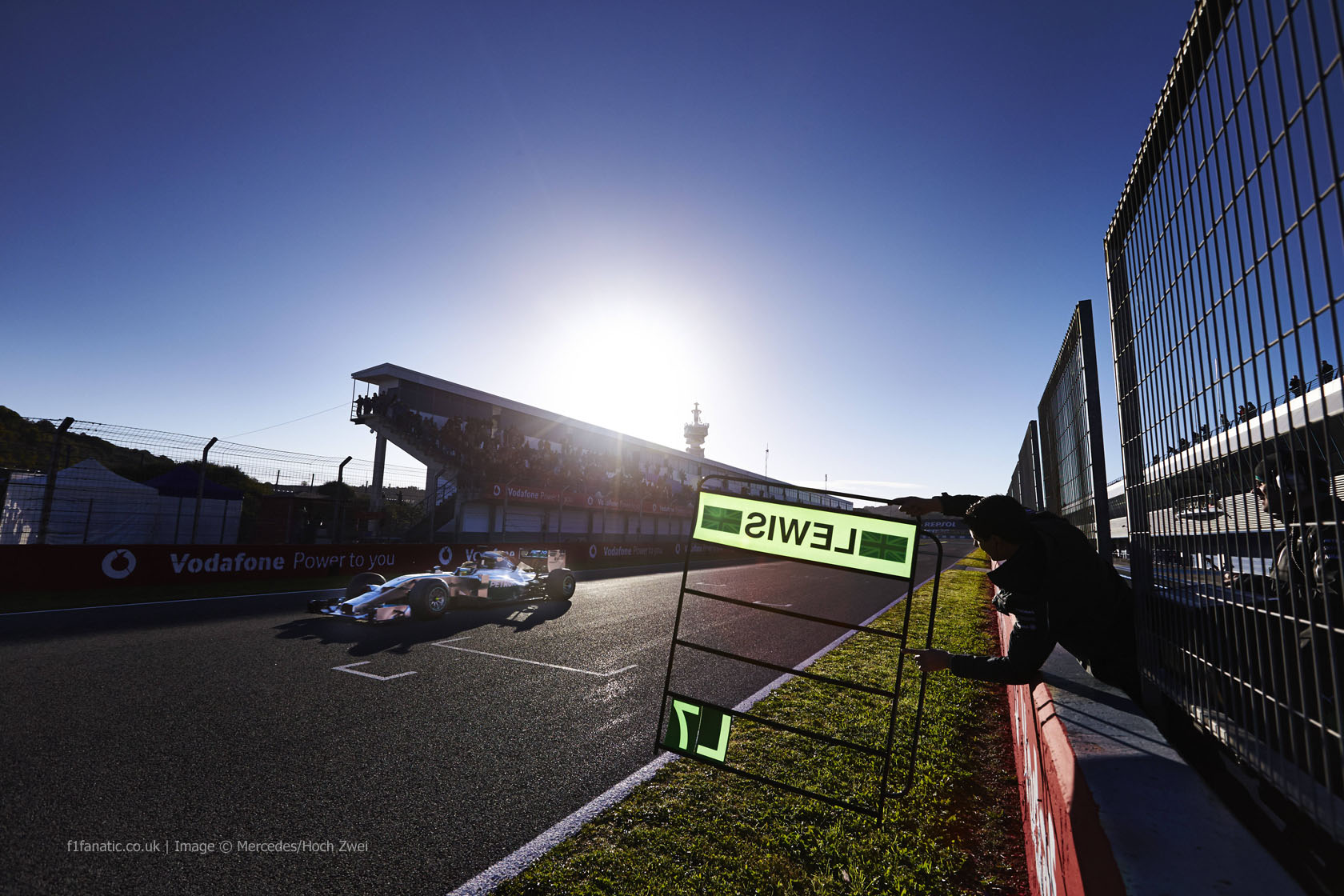 The last time Formula One saw a rules shake-up of anything like the magnitude it faces this year was in 2009, when the aerodynamic regulations were overhauled and the first energy recovery systems introduced.

Ross Brawn, who Honda had appointed as their team principal two years previously, judged the forthcoming change to perfection. His car swept to the constructors’ crown and made Jenson Button a world champion.

But by then, of course, Honda had bailed out of F1. The cars were called Brawns and they were powered by Mercedes.

Five years later we could be heading for a repetition of history – of sorts. Another extensive rules change is upon us and once again Brawn has been preparing the ground for his team – which Mercedes took over in 2010 – to make an assault on the championships.

Only this time it’s Brawn who won’t be around to marshal their efforts. Following season-long speculation last year Mercedes confirmed his departure in November. Is the team he left behind ready to ‘do a Brawn’ once again?

The signs from testing are that Mercedes are in very good shape indeed. The W05 was the first car to hit the track at Jerez and the first to achieve a race distance. It hasn’t been faultless – gearbox and engine changes were required over the last two days of testing in Bahrain – but it has covered more ground than any other car (just short of 5,000 kilometres, not counting Mercedes’ filming day at Silverstone) and frequently appeared near the top of the times.

Mercedes’ early investment in their 2014 engine programme appears to have borne fruit. On top of that, their pool of customer teams is larger and stronger than those of Ferrari and renault, which has helped accumulate far more mileage on the new power units. Together with McLaren, Williams and Force India the PU106A Hybrids have amassed almost as much running as their two rivals combined.

It stands to reason that a team which manufactures both engine and chassis is best placed to master the installation of these dauntingly complex new units. It’s another reason to believe Mercedes are holding the strongest hand, at least at this early stage.

They’re giving away little when it comes to their driver line-up as well, and are the only front-running team with continuity in this area. Few can live with Lewis Hamilton’s sheer speed and Nico Rosberg’s stock just keeps rising.

At times last year they were a bit too closely matched – Rosberg was not impressed at their battle being called off in Malaysia – and if there’s a drivers’ championship riding on it the team will have to keep a lid on the inevitable tensions.

Brawn may have gone but he hast left behind a strong and well-formed team, headed up by Toto Wolff on the business side and Paddy Lowe in engineering. Last year they jumped up to second in the constructors’ championship and the early indication is they could go one better this time.

Are Mercedes the pre-season favourites? Do you think one of their drivers will be world champion? Have your say in the comments.