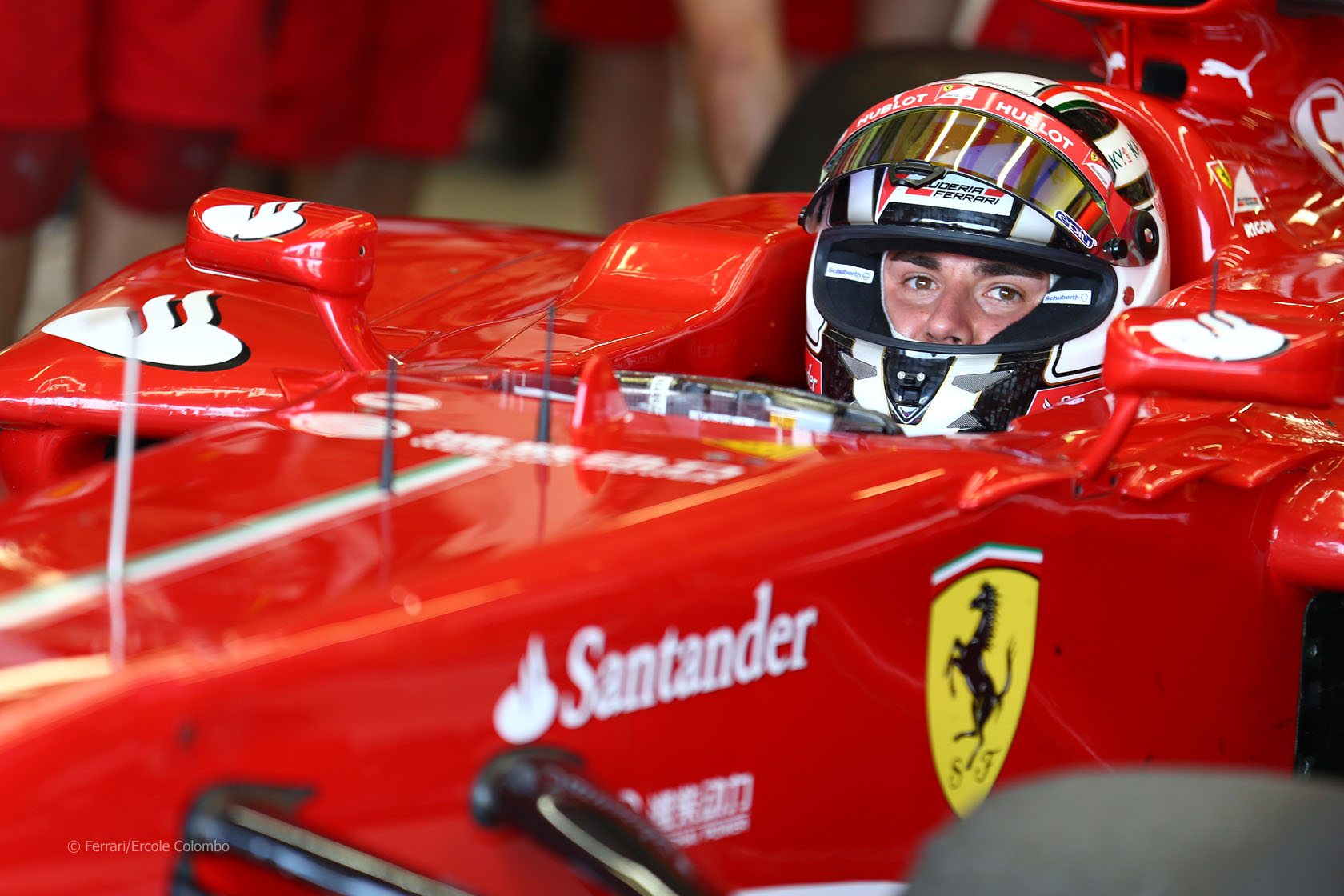 Ferrari will continue to use three test drivers during the 2014 F1 season.

Former F1 drivers Pedro de la Rosa and Marc Gene will remain part of the team’s test programme, as will Davide Rigon. The latter has signed a new two-year deal with the team.

Gene, who enters his tenth year with the team, is now Ferrari’s longest serving active driver following the departure of Felipe Massa.

As well as conducting testing work for the team including at this year’s four in-season tests, the trio will also perform at promotional events for Ferrari.