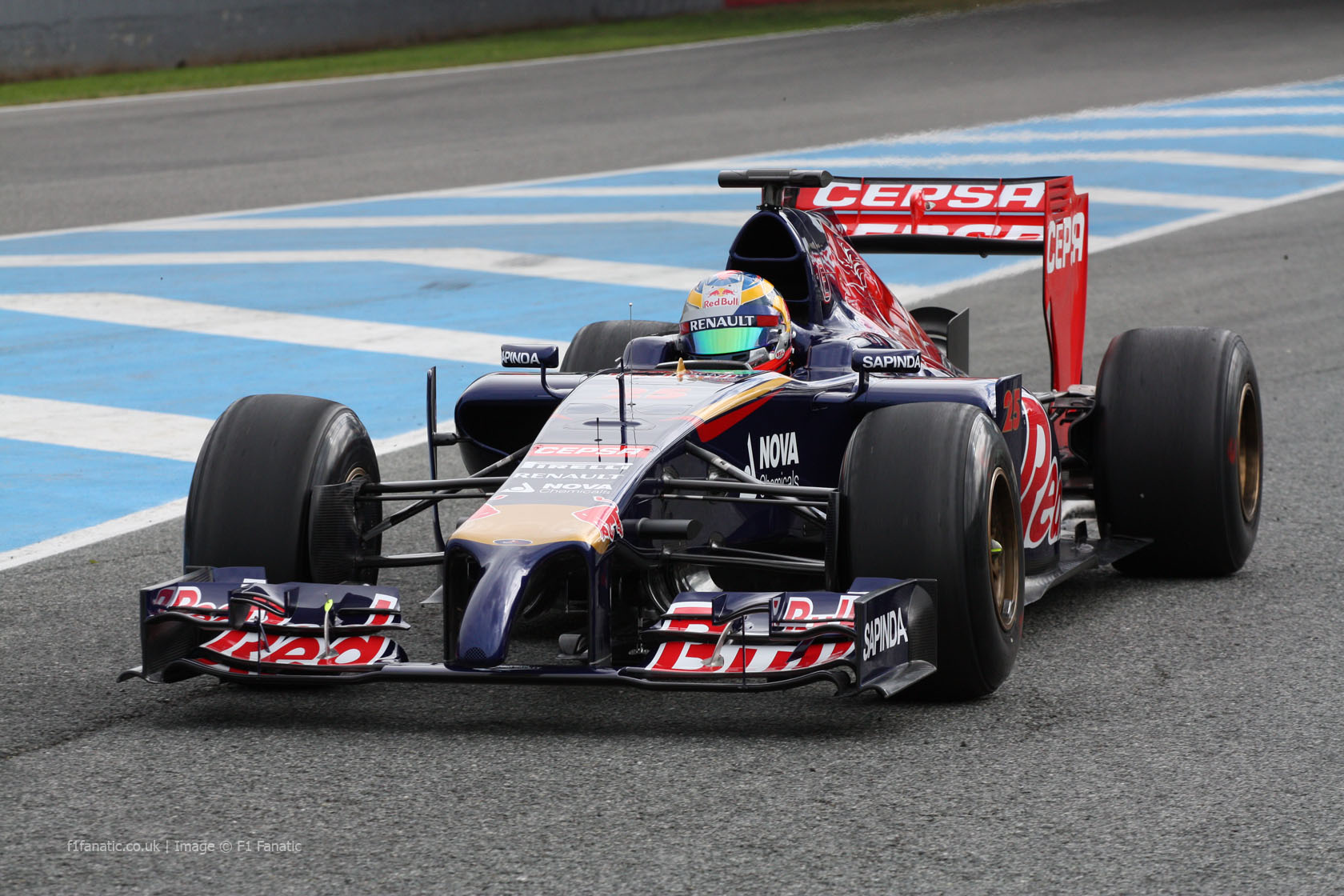 Pictures from the first day of testing at Jerez.