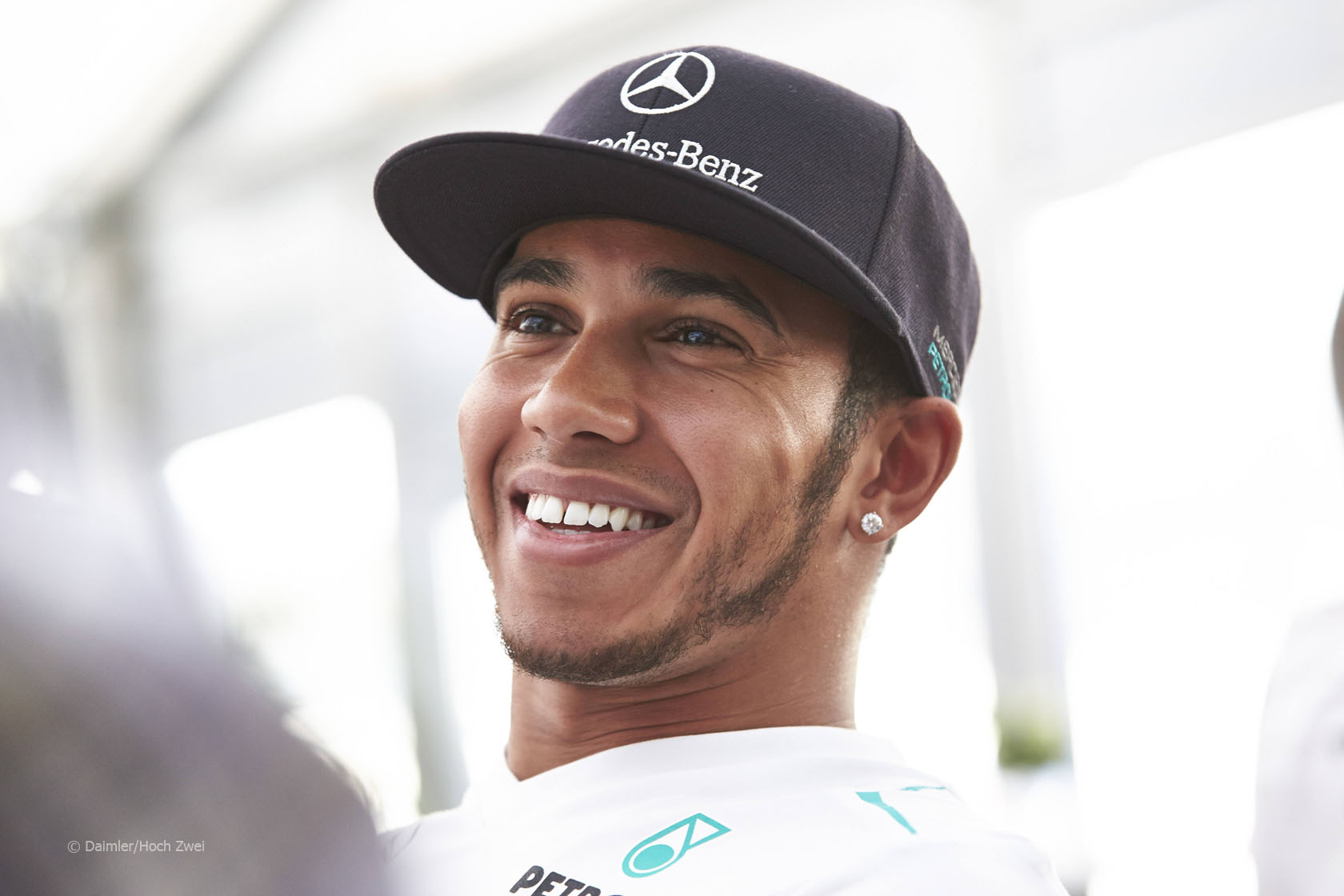 In the round-up: Lewis Hamilton appears as a vocalist on a track by American singer Ana Lou.

“[Hamilton] is featured singing lyrics such as ‘Why don’t you give love another try?’ ‘Baby, you should let me be the one’, and ‘I ‘aint nothing like those other guys.'”

Update: Hamilton has since denied it is him singing on the track.

Luca di Montezemolo: “There is no question the young boys love cars and F1 less. One of the reasons, but not the only one, is that the races are becoming too complicated to follow.”

“A generation of drivers has now grown up that has never suffered the loss of one of their own at a racetrack, nor started a season wondering whose funeral they might be attending before the year was out.”

Will this year’s dominant car be venerated in the same way other great cars have?

I was looking at this video about the McLaren MP4-4, the most successful F1 car ever made. So many people writing down what a legacy it was, how good it drove and how fast it is. Wondering whether people will remember 2013 for the Red Bull RB9 and Sebastian Vettel dominance in the same way or whether it will always be ‘that boring season’.
Sam (@Ardenflo)

Jim Clark put a seal on his domination of the 1963 championship 50 years ago today by winning the South African Grand Prix.

It was his seventh win in ten races, and in five of those he had led every lap. Dan Gurney was a minute behind in second and Jack Brabham a lapped third.