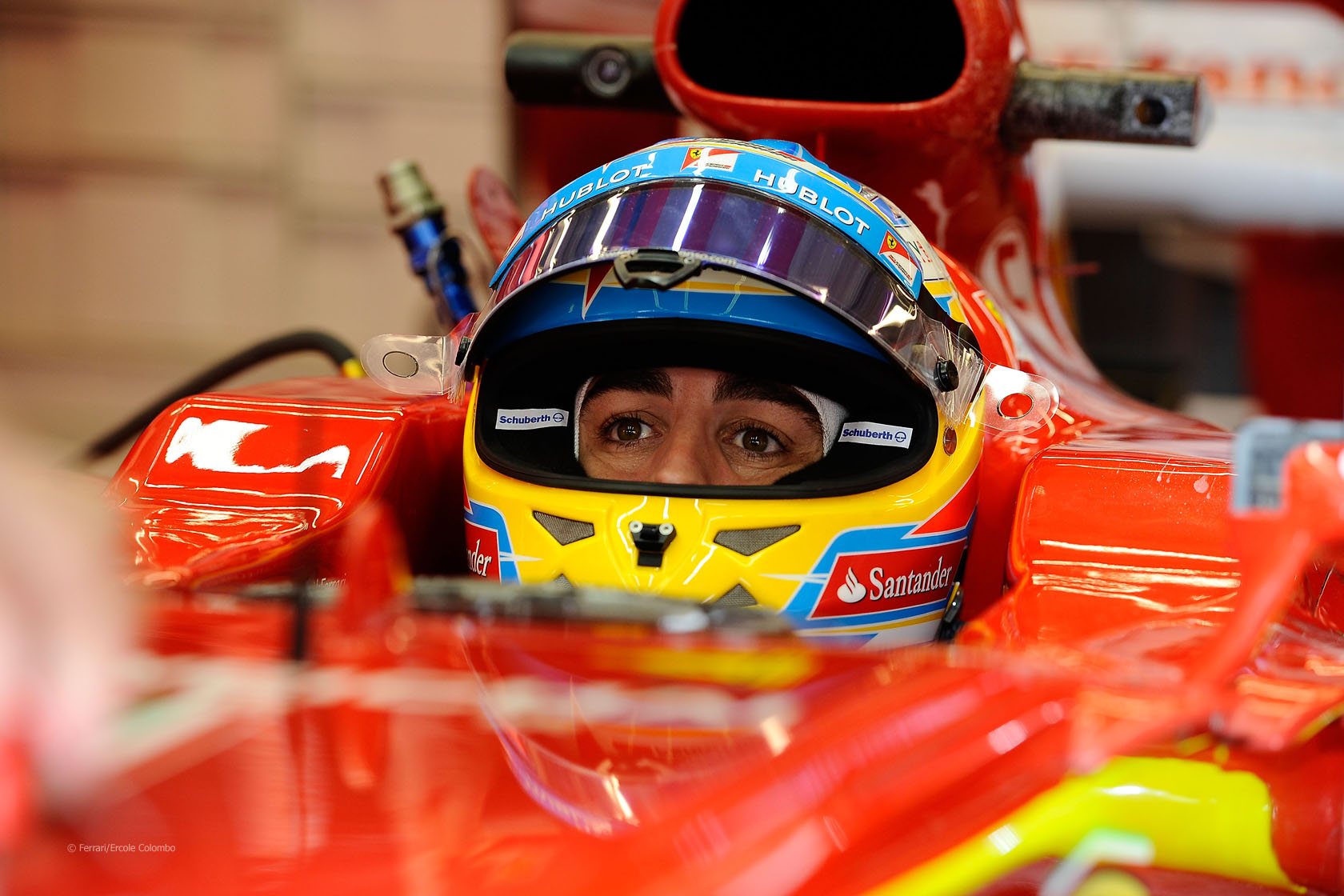 “I am very pleased with Fernando. He has a contract with us until the end of 2016.”

“The current engine manufacturers fear they may face a considerable disadvantage to Honda over the course of 2014 as the Japanese manufacturer is not yet obliged to the engine freeze before it enters competition in 2015.”

“Former race ace Eddie Irvine has branded dissident republicans who?óÔéĽÔäóve brought terror back to the streets of Belfast as ‘clowns and idiots’.”

Wishing you a merry Christmas, a happy new year, and anything else you might be celebrating!

Thanks to everyone who's followed, tweeted and retweeted during 2013. Looking forward to more in 2014!

@Wsrgo on the Indian Grand Prix’s chances of returning to the F1 calendar in 2015:

I hope Vicky Chandhok?óÔéĽÔäós decision to not stand for re-election doesn?óÔéĽÔäót affect the Indian Grand Prix?óÔéĽÔäós chances to return in 2015. Either way, it probably still hinges on whether Government support can be obtained. If India?óÔéĽÔäós top brass still continue to treat F1 as entertainment, not sport, and thus levy entertainment taxes on the incomes, the Indian Grand Prix will probably not return.

Chandhok has done tremendously well as the FMSCI president in the last few years, and it?óÔéĽÔäóll be tough for his successor (whoever he is) to emulate him.
@Wsrgo

Happy birthday to Wilson Fittipaldi who turns 70 today. Sixth place on his debut for Brabham in his (non-championship) home grand prix in 1972 was a promising start but he ended the year point-less. Nevertheless he remained with Bernie Ecclestone’s team for a second season and took a best finish of fifth at the Nurburgring.

He returned to F1 in 1975 driving for the new Copersucar team he founded with his brother. At the end of the season his younger brother Emerson, already a two-times world champion, stunned the F1 world by taking over from his brother at the fledgling team.