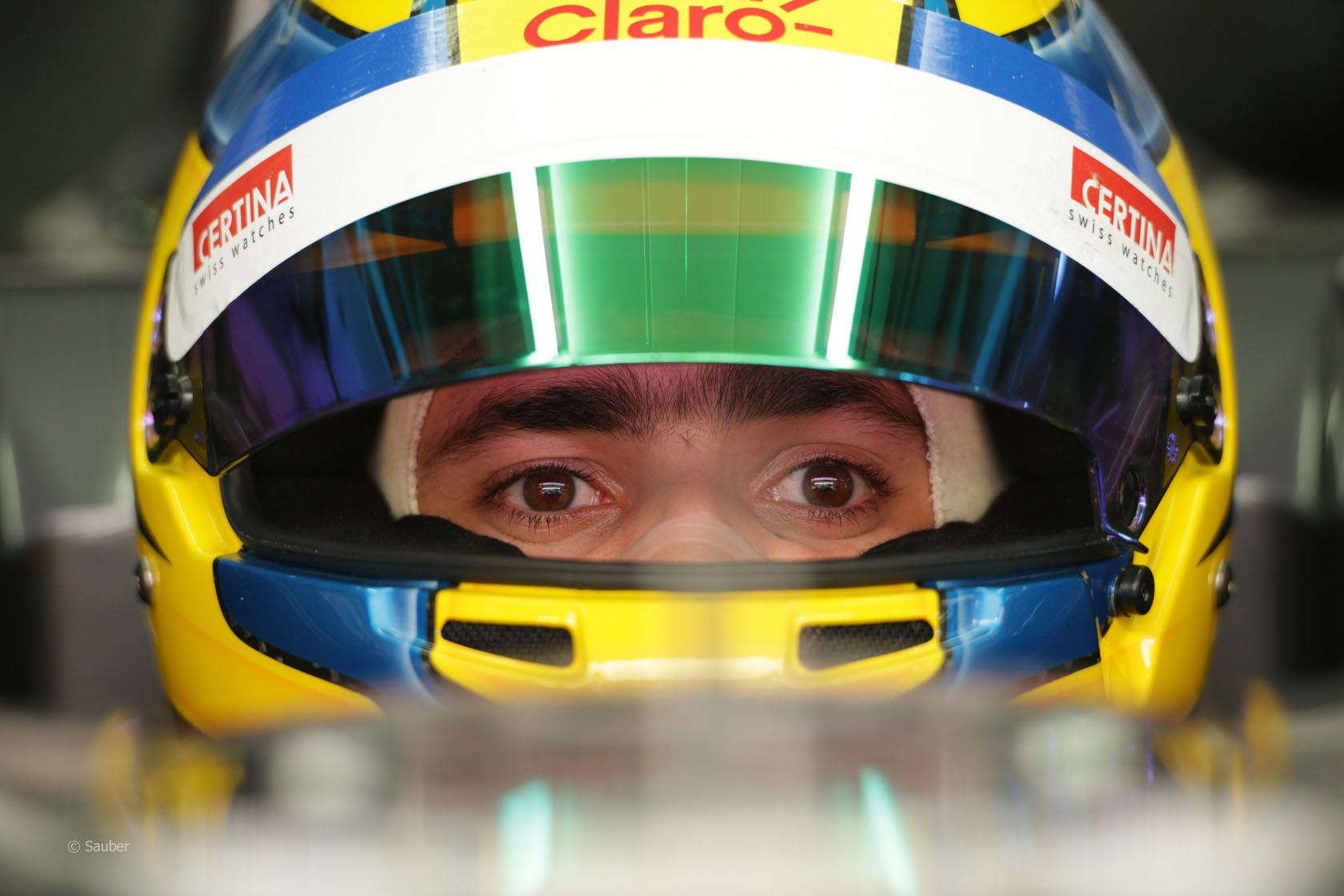 Esteban Gutierrez will remain at Sauber for a second season in 2014, the team has confirmed.

Gutierrez will remain at the team, which he made his F1 debut for this year, alongside new team mate Adrian Sutil.

Team principal Monisha Kaltenborn said the team had chosen to retain Gutierrez, who managed a single top ten finish in his first season, because “we believe he is is a talented young racing driver”.

“Last season he experienced first hand how hard it can be for a rookie to step into Formula One,” she explained. “Nevertheless, throughout the season he improved significantly in qualifying as well as in the races and finished the year as the best rookie in the drivers?óÔéžÔäó championship. Often the results didn?óÔéžÔäót fully reflect his performances.”

“I am confident Esteban will be able to use his experiences to gain results, and this will be helped by the fact he is very well acquainted with every member of the race team.?óÔéž?Ø

Gutierrez said: “It was a steep learning curve last season, but by working closely with the team I was able to improve continuously.” The 22-year-old added he expects the challenge from the new technical regulations next year to be “massive”.

Sauber also announced Mexican telecommunications giant Telmex, which has backed Gutierrez’s career, will remain a major sponsor of the team in 2014.

Sergey Sirotkin, the 18-year-old Russian who was in contention for a race seat, will serve as test driver next year.

“We have been working with Sergey since August, and he has been able to gain more and more insight into Formula One,” said Kaltenborn. “Now he is taking the next step towards the top level of motorsport in his new role as a test driver. Our experience of him is as a very focused, calm and talented driver.”

“Now we will continue to support him, including obtaining his super license. Our goal remains to prepare him for a debut in Formula One.”

Sirotkin said his main focus next year will be his second season in Formula Renault 3.5, but added: “It?óÔéžÔäós a big chance for me to become the test driver for the Sauber F1 Team.”

“Formula One is very complex, so it is important to get an opportunity like this.”