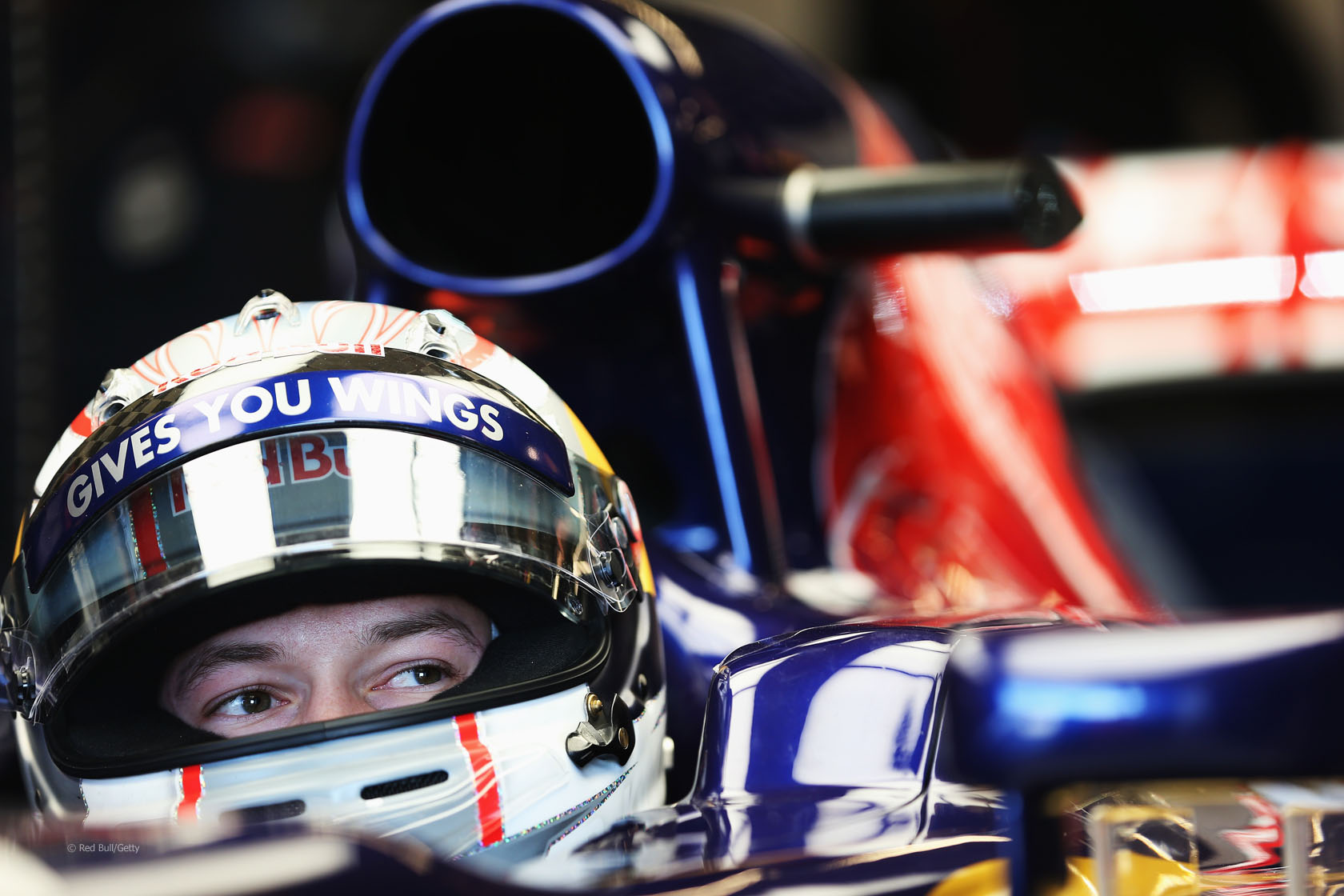 The four teams who will attend this week’s test in Bahrain have confirmed who will drive for them.

New Toro Rosso driver Daniil Kvyat will be at the wheel of one of their cars along with team mate Jean-Eric Vergne.

Mercedes are the only other team to rely on their race drivers for the test, with Nico Rosberg doing all three days.

Red Bull will also use a single driver, with Sebastien Buemi in action throughout the test.

Ferrari will split their running between two of their test drivers: Pedro de la Rosa and Marussia’s Jules Bianchi.

The three-day test begins tomorrow at the Bahrain International Circuit. it has been arranged by the FIA “on safety grounds”.