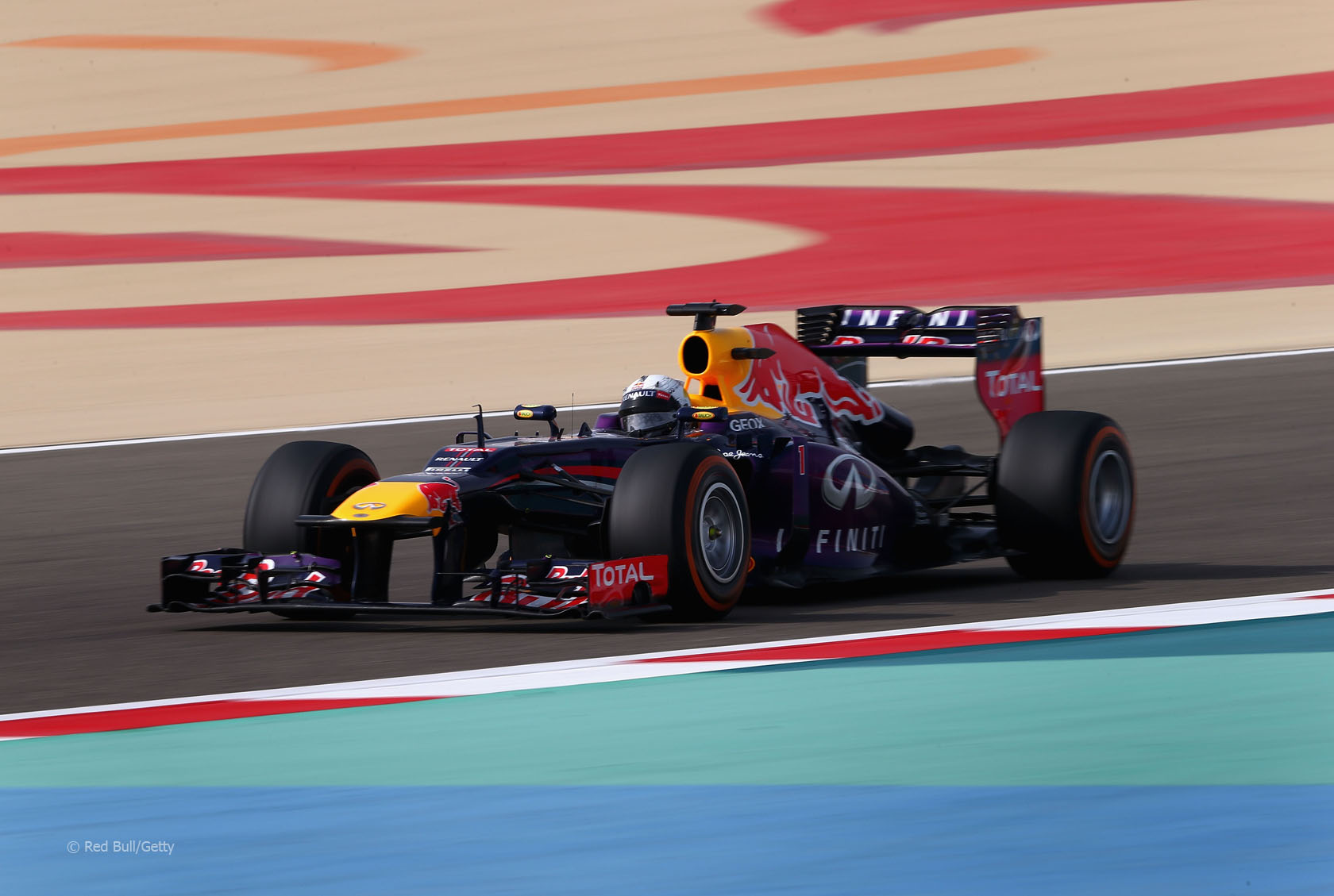 Six teams will participate in a special three-day test in Bahrain next week between the 17th and 19th of December.

The FIA said in a statement the test had been arranged “on safety grounds”.

“All Formula One teams have been invited to take part in the test and six have accepted,” it noted, listing the teams who will participate as Red Bull, Mercedes, Ferrari, McLaren, Force India and Toro Rosso.

Formula One’s official tyre supplier Pirelli has been lobbying for more pre-season testing to ensure its tyres are suitable for the new generation of cars and engines being introduced next year.

34 comments on “Three-day test to take place next week”