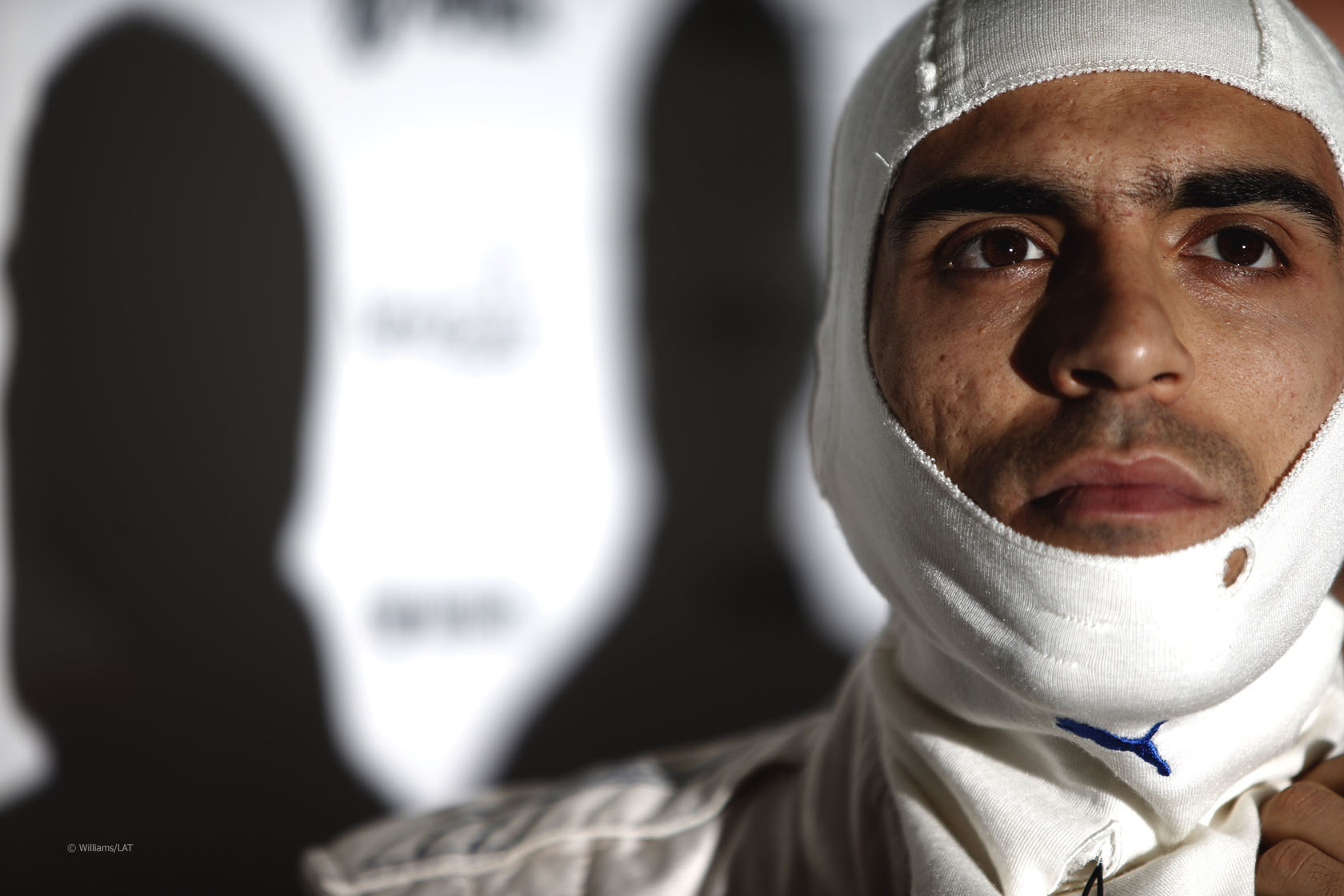 Pastor Maldonado will drive for Lotus in 2014, the team has confirmed.

The Venezuelan driver, who spent his first three seasons in F1 with Williams, will partner Romain Grosjean at the team next year.

Maldonado said his move to Lotus is “fantastic opportunity”.

“It’s no secret that I have wanted a change of scene to help push on with my Formula One career and Lotus F1 Team offered the very best opportunity for me to be competitive next season.”

“It is with great pleasure that we can formally confirm that Romain Grosjean will continue with Lotus F1 Team next season,” said team princpal Eric Boullier.

“He has really made the most of his tremendous talent over the latter part of the 2013 season and will be a fantastic asset to our 2014 challenge.”

“Romain will be joined by Pastor Maldonado; a driver I have known since he drove for me at DAMS in the 2005 World Series by Renault season,” he added.

“It is clear that Pastor has pace and potential – demonstrated by his 2010 GP2 Series title success and then through strong races throughout his career at Williams F1 Team – and we are convinced that we will be able to provide the correct environment to enable him to flourish regularly on track.

“We have been working on our new car in alignment with the new regulations for over two years and we are confident that we have a very good solution to all the challenges ahead. With Romain and Pastor I believe Lotus F1 Team will be able to cause quite a few surprises next year.”