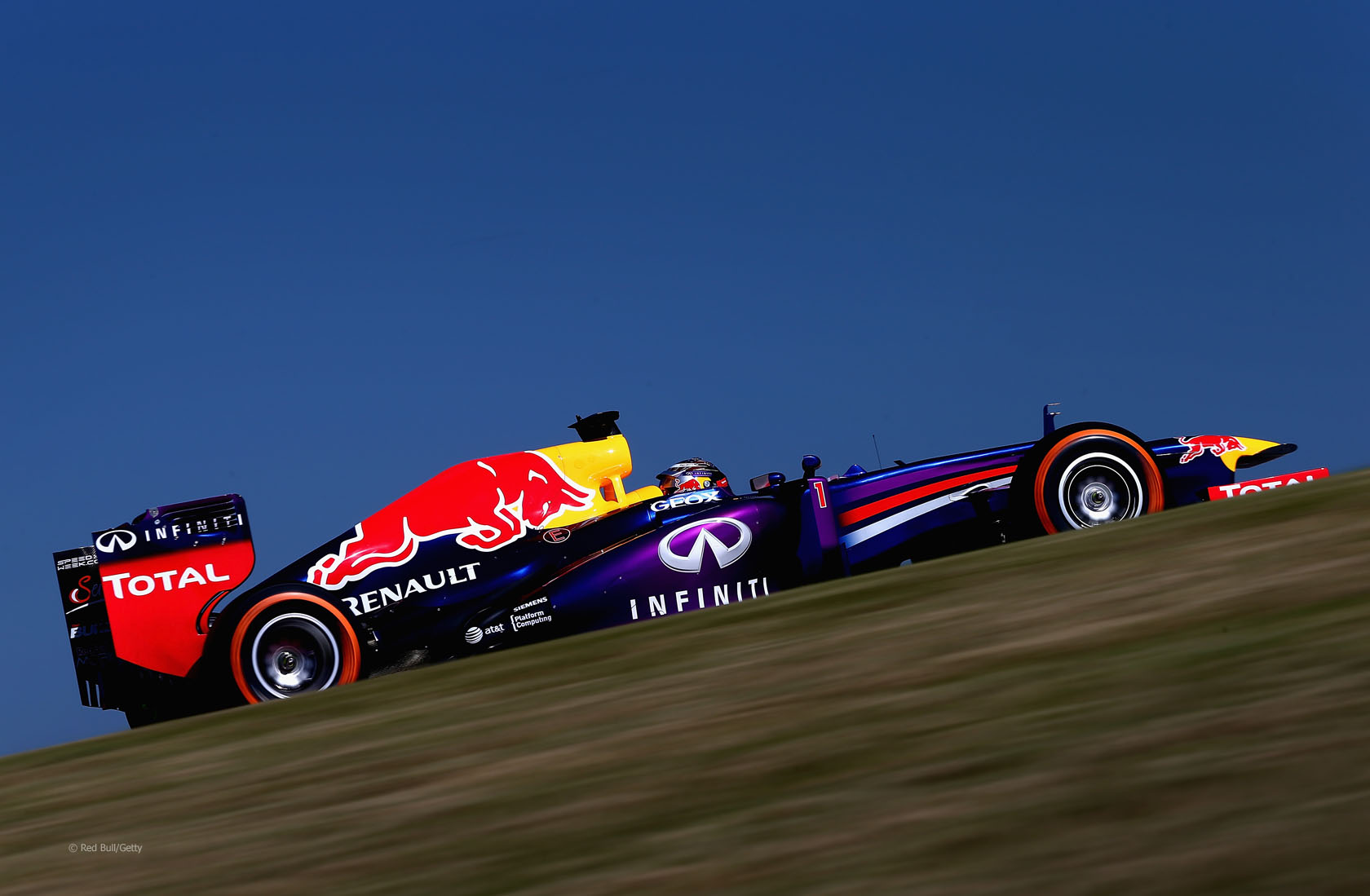 Sebastian Vettel said he was pleased to take pole position after a qualifying session made difficult by changing track conditions.

“Obviously a good result to have both cars on the front row for tomorrow,” said Vettel after claiming his eighth pole position of the year.

“It was a tricky session because the wind, I think, picked up quite a lot from this morning. It does influence the behaviour of the car so not that easy, especially around the high-speed corners.

“I wasn’t that happy with my first run in Q3 but I think I had a solid run at the end which was enough to put the car on pole.”

Vettel saw off a challenge for pole position from team mate Mark Webber, who was quickest to begin with in Q3.

“I think it was very close with Mark, he seemed to get closer and closer the longer the weekend went on,” said Vettel. “Fortunately I could just manage to stay ahead, I think he might have had a mistake in his final shot.”

“Obviously very happy with pole position today,” he added. “I really like this place, I like the circuit and looking forward to tomorrow.”

“I think it’s important as well to start on the clean side [of the grid] so we’ll see what we can do.”

4 comments on “Vettel satisfied with pole after “tricky session””