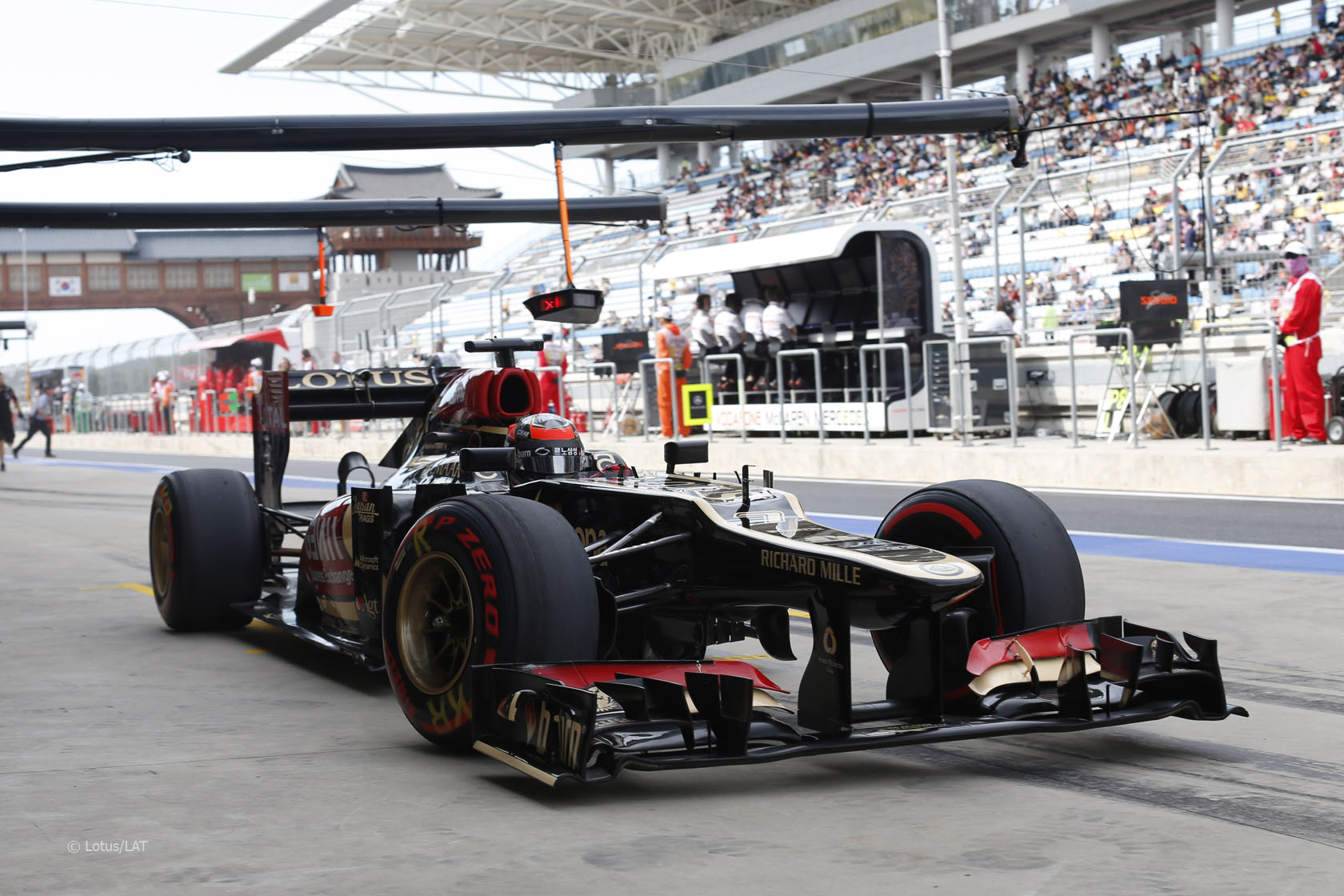 Kimi Raikkonen will not participate in the final tw rounds of this season, Lotus have confirmed.

Raikkonen will miss next week’s United States Grand Prix and the following race in Brazil. He will have an operation on a back injury ahead of his move to Ferrari next year.

“Lotus F1 Team can confirm that Kimi Raikkonen will miss the final two races of the 2013 Formula One season to undergo, and recover from, back surgery,” said the team in a statement.

“The team will make an announcement about the replacement driver for the United States and Brazilian Grands Prix in due course.”

This means Raikkonen’s appearance in the Abu Dhabi Grand Prix, where he retired following a collision at the first corner, was his last for Lotus.

The news is a blow to the team who are in competition with Ferrari for third place in the constructors’ championship. They are yet to announce who will replace Raikkonen for the balance of the season.

Raikkonen had been involved in a dispute with the team over his pay, telling reporters at the last race weekend he had not been paid by them all year.

He complained of back pains during the Singapore Grand Prix weekend where he took painkillers before participating in the race.