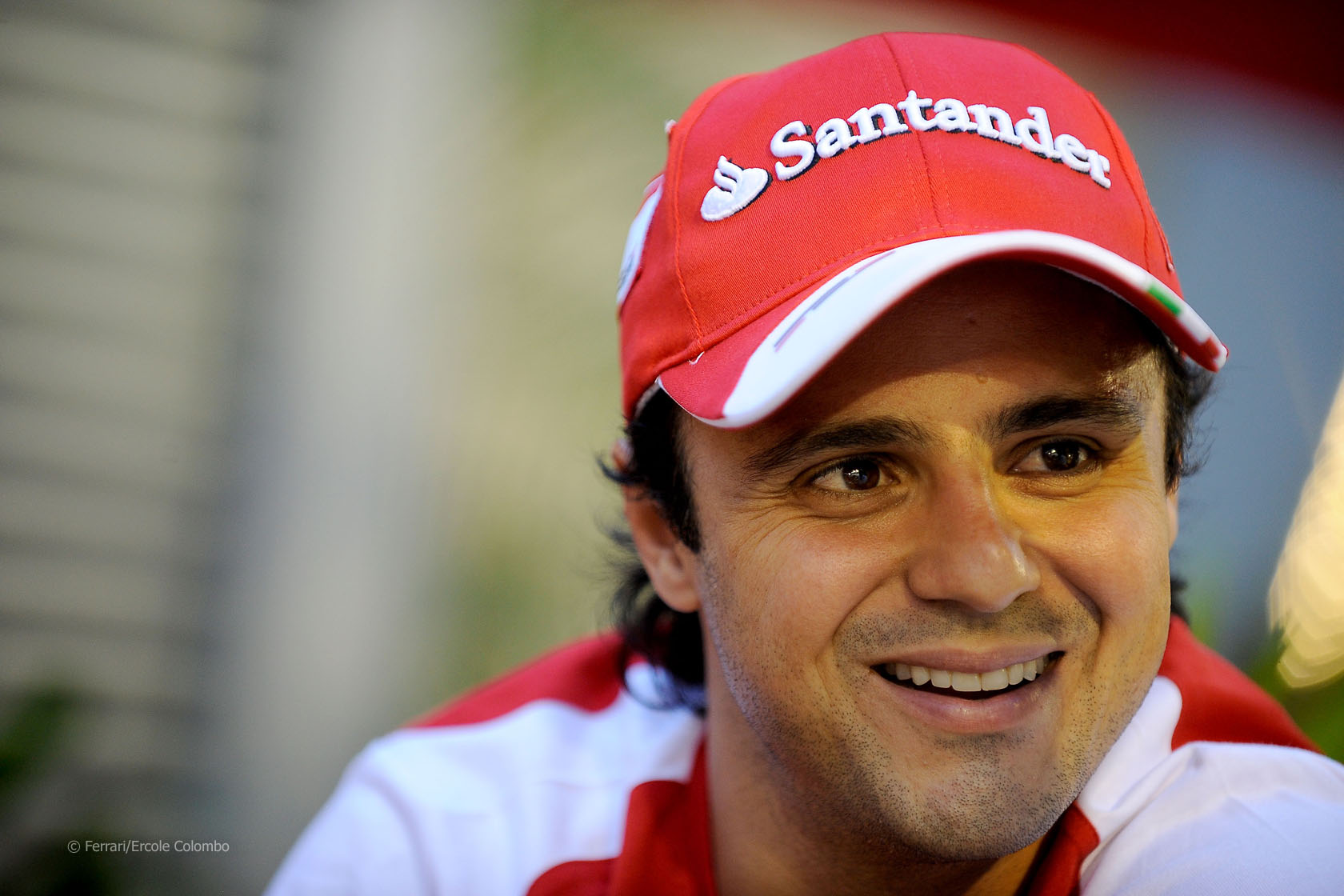 Felipe Massa has said one of the teams he is in negotiations with over a 2014 race seat is Williams.

“For sure, I am talking with a few teams, including even Williams,” said Massa. Williams are switching engine suppliers from Renault to Mercedes next year.

The Ferrari driver, who is being replaced by Kimi Raikkonen at the end of the season, outlined his requirements for a place in F1 next yearL

“I will not go to a small team,” he said. “I will go to the team that has possibilities to build a good car.”

“I?óÔéĽÔäóm not a pay driver, so I will not go to a team just because I have a sponsor. I will go for my experience and for what I have already achieved in my career.”

Massa added “when the time is right I will comment” on who he will drive for next year.

Formula One could be left without a Brazilian driver if Massa fails to find a place on the grid for next year.

59 comments on “Massa confirms talks with Williams over 2014 drive”