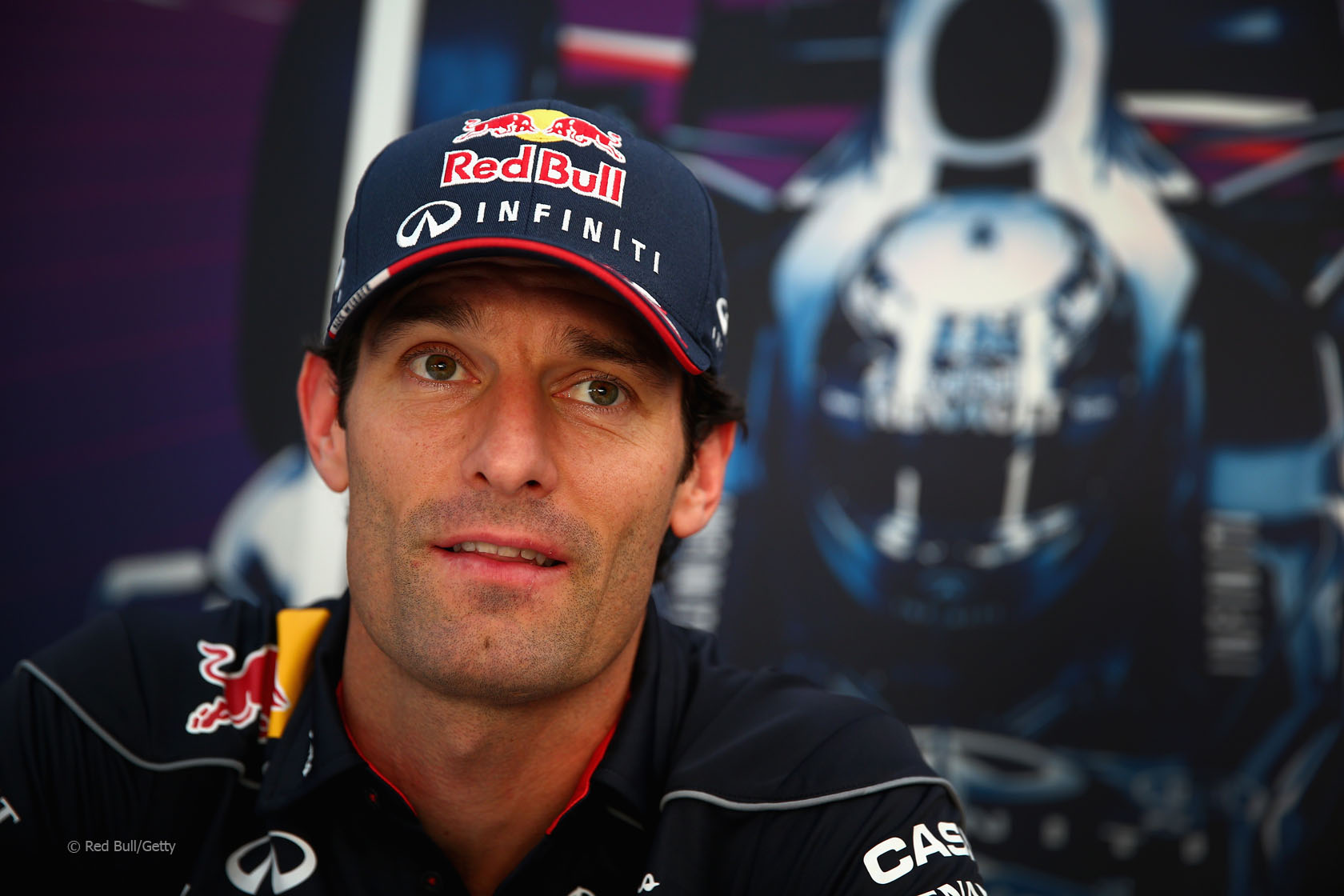 Mark Webber says he’ll cherish the memory of setting pole position at Suzuka at his last appearance at the track.

Though admitting it felt “a lit bit hollow” because of his team mate’s KERS problem, Webber said it was a “very nice farewell for me to have pole on my last attempt at Suzuka on a really phenomenal circuit”.

“I’ll never forget the first sector today,” he said. “That’s what us guys strive for, our profession is all about that. It’s a real highlight for, I suppose, a lot of us out there.”

Webber said the changing conditions at the circuit had made qualifying more of a challenge. “We needed to check the car this morning with the different wind conditions,” he said. “I think you’ll see everyone today went a lot quicker so we were factoring that in.”

“The circuit had changed a lot, also it’s a very strange circuit where the… it’s a very ‘out and back’ track, a very narrow circuit, a lot of kilometres but in the a small gulley so that was something we had to take in mind for our preparation today for the wind.

“I think we did what we could, there were some quick guys around but in general we’ve got a good car for the race, head down tomorrow.”