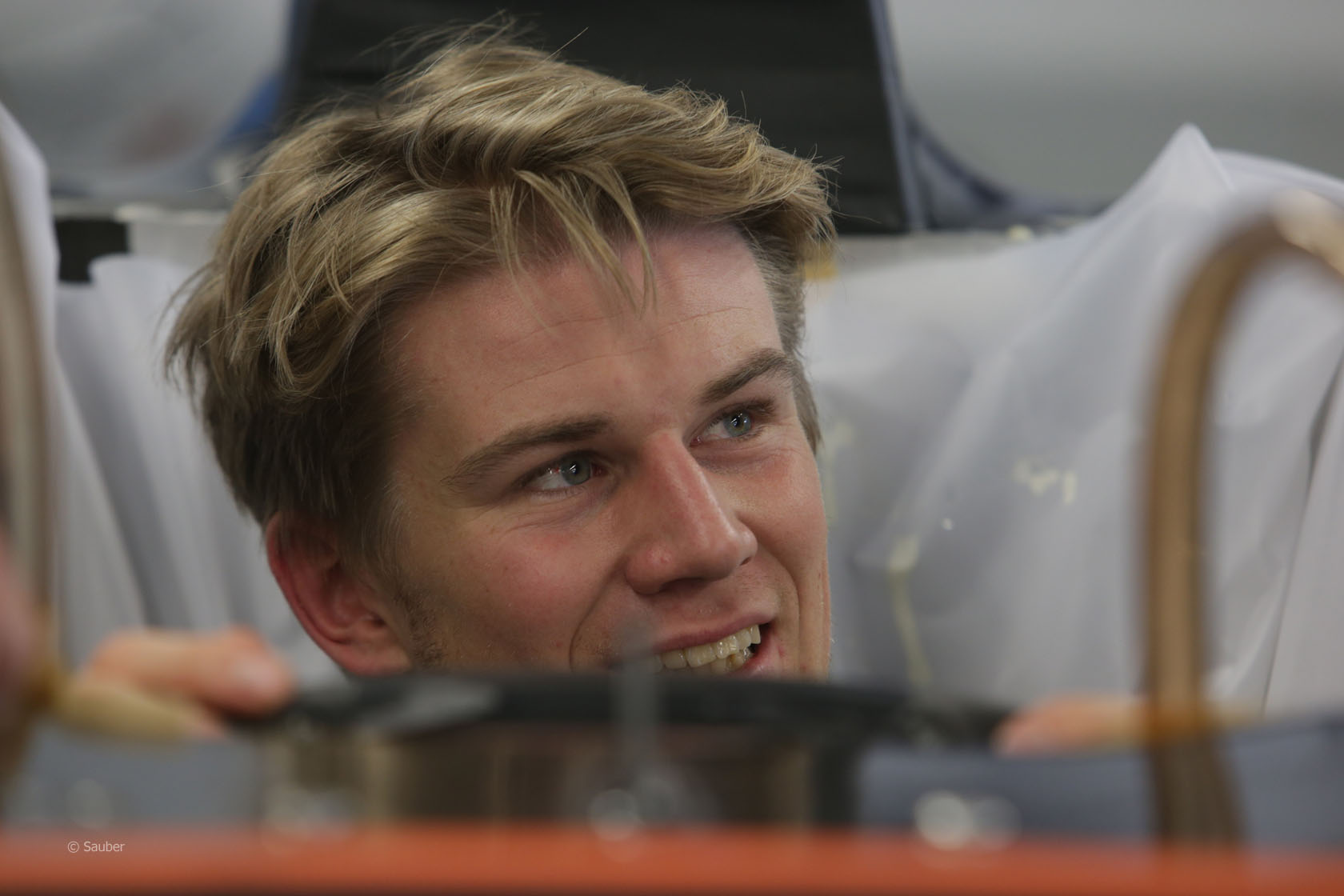 Lotus team principal Eric Boullier says weight will not influence their choice of driver for 2014.

The new 2014 engine regulations are expected to place driver weight at a premium as some teams are struggling to reach the revised minimum weight limit.

Nico Hulkenberg has admitted that his higher weight, due to him having an above-average height for a racing driver, is a problem for F1 car designers.

However Boullier indicated Lotus would be willing to take a heavier driver next year as they search for a replacement for Kimi Raikkonen.

“We?óÔéĽÔäóre more interested in the talent and potential of a driver rather than the difference of a few kilos,” he said.

“We have confidence in our development team to be able to produce a car for the 2014 regulations which should be competitive in the hands of any driver we consider for next year.”

74 comments on “Weight no issue for picking 2014 driver – Boullier”