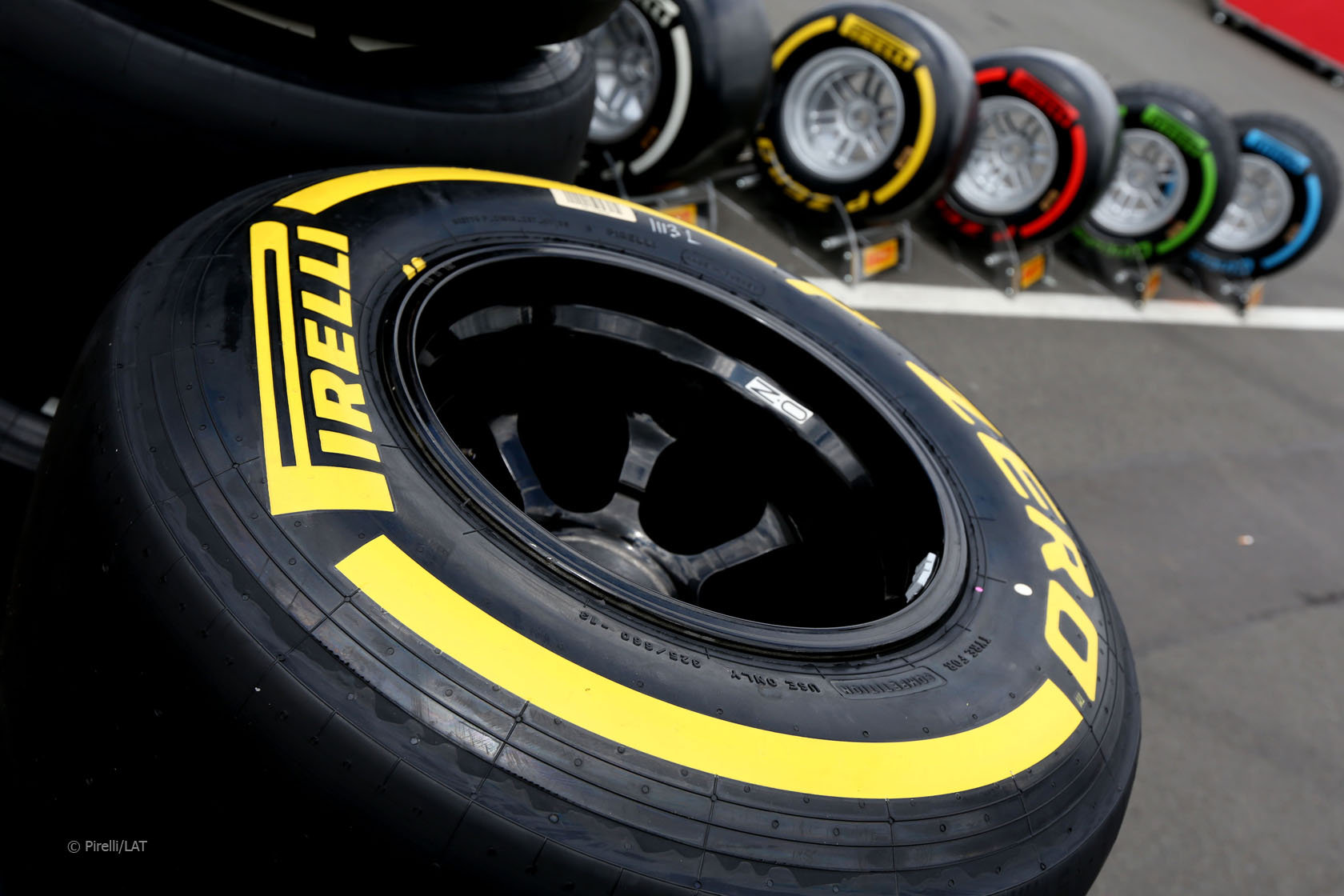 Pirelli will bring a different tyre allocation for the Korean, Japanese and Indian Grand Prix to those used at the races in 2012.

The hard tyre will not be taken to the Indian Grand Prix for the first time since the race was added to the calendar in 2011. Teams will have the soft and medium tyres for that race.

Pirelli will bring their hardest ever tyre combination for Suzuka, using the most durable compounds in their range: medium and hard. At Korea – as in Singapore this weekend – the medium will be used alongside the super-soft tyre.

29 comments on “Pirelli changes tyre allocations for next three races”