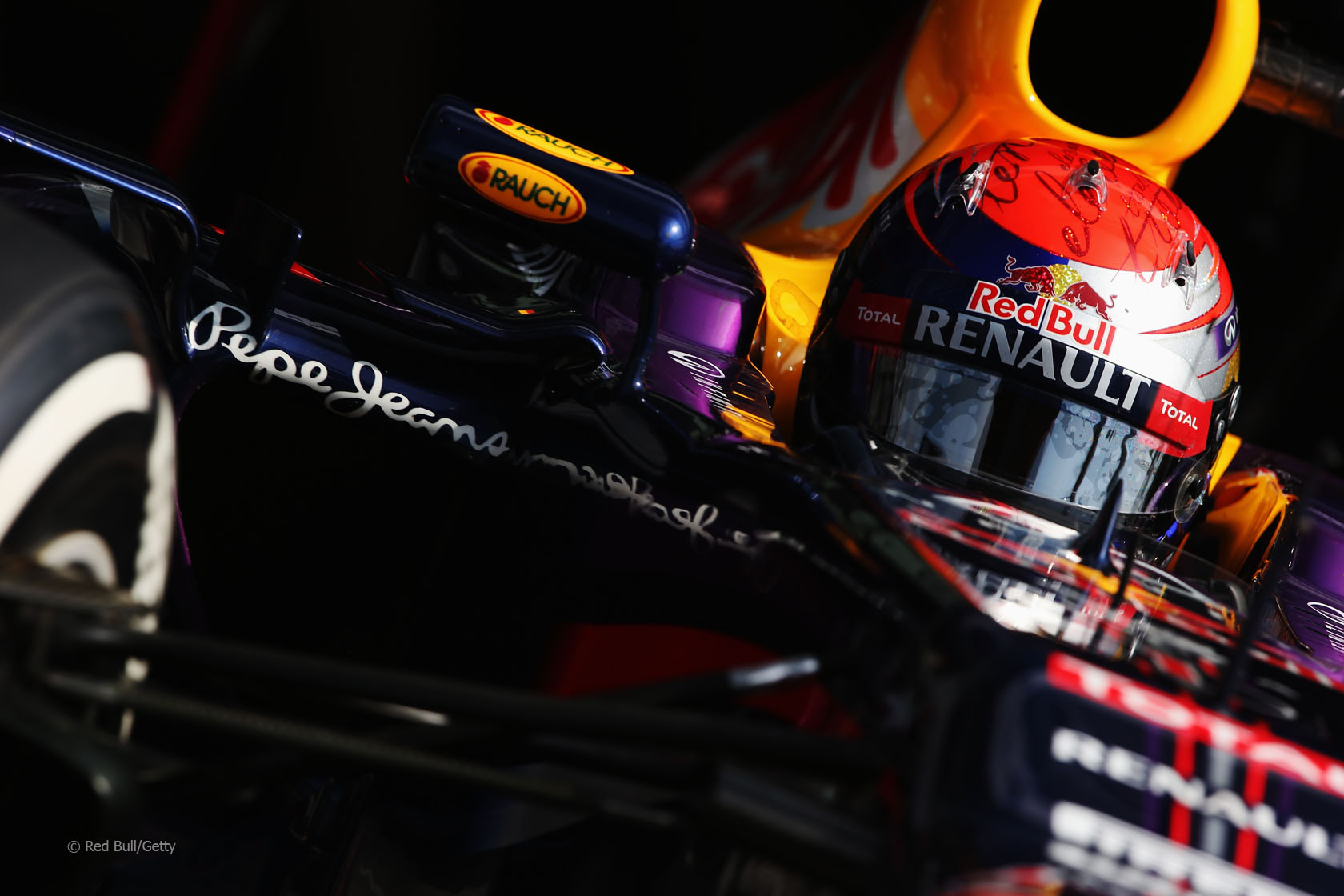 For all his caution over the potential of the Red Bull, Sebastian Vettel must have felt confident about his chances of taking pole position at Monza. In Q1 and Q2 he left it late to join the track, saving tyres in case he needed them later.

But he can’t have imagined his closest championship rivals would make life quite so easy for him. Lewis Hamilton, to his credit, blamed himself first for a scrappy showing in Q2 which saw him fail to reach the final ten, even though Adrian Sutil didn’t help matters.

Lotus seem to have completely lost their way since yesterday. Neither of their drivers improved on their Friday time in this morning’s practice, and both were knocked out in Q2 as well.

Fernando Alonso at least made it as far as the final ten. But while he insisted to the media that everything had gone according to plan, it was clear that the team’s slipstreaming tactics should have seen him at minimum in front of his team mate, and certainly not behind the Ferrari-engined Sauber of Nico Hulkenberg.

That puts Vettel in a strong position for tomorrow’s race, though not an impregnable one – particularly as rain is forecast for tomorrow.

Monza presents the drivers with one of the trickiest first corners of the year: a straight blast towards a sharp, narrow chicane. Even when a driver makes a good start, it can be difficult for them to capitalise on it due to the narrow width of the track.

Red bull have locked out the front row for the first time since the season began in Australia. While Vettel has consistently got away from the line well, Mark Webber has produced a mixture of strong and poor starts this year. He could end up pressuring his team mate into the first corner, or he might already be staring at the rear wing of a Ferrari by the first corner.

The Ferraris tend to get away very strong at the start, and will be poised to put pressure on the two RB9s. However the straight-line speed advantage they enjoyed over their rivals on Friday has diminished since then (see below).

With rain threatening tomorrow’s race there will inevitably be speculation over which drivers have made the biggest concessions to mixed conditions. It is striking, for example, that both Force Indias are now at the bottom of the speed trap figures, suggesting they’ve added wing.

Thunderstorms are expected in the morning and again around the start of the race. Rain is a rarity the Italian Grand Prix. The only race to see sustained, heavy rain in recent decades was the 2008 grand prix which was won by Vettel – little comfort for his rivals.

Should it stay dry the usual Monza one-stop strategy should apply, though last year the Mercedes drivers visited the pits twice.

Here’s all the data from qualifying for the Italian Grand Prix.

Can anyone keep Vettel from his sixth win of the year? Will Alonso get his fourth podium at Monza for Ferrari?

Share your views on the Italian Grand Prix in the comments.

41 comments on “Vettel looks a likely winner, rain or shine”