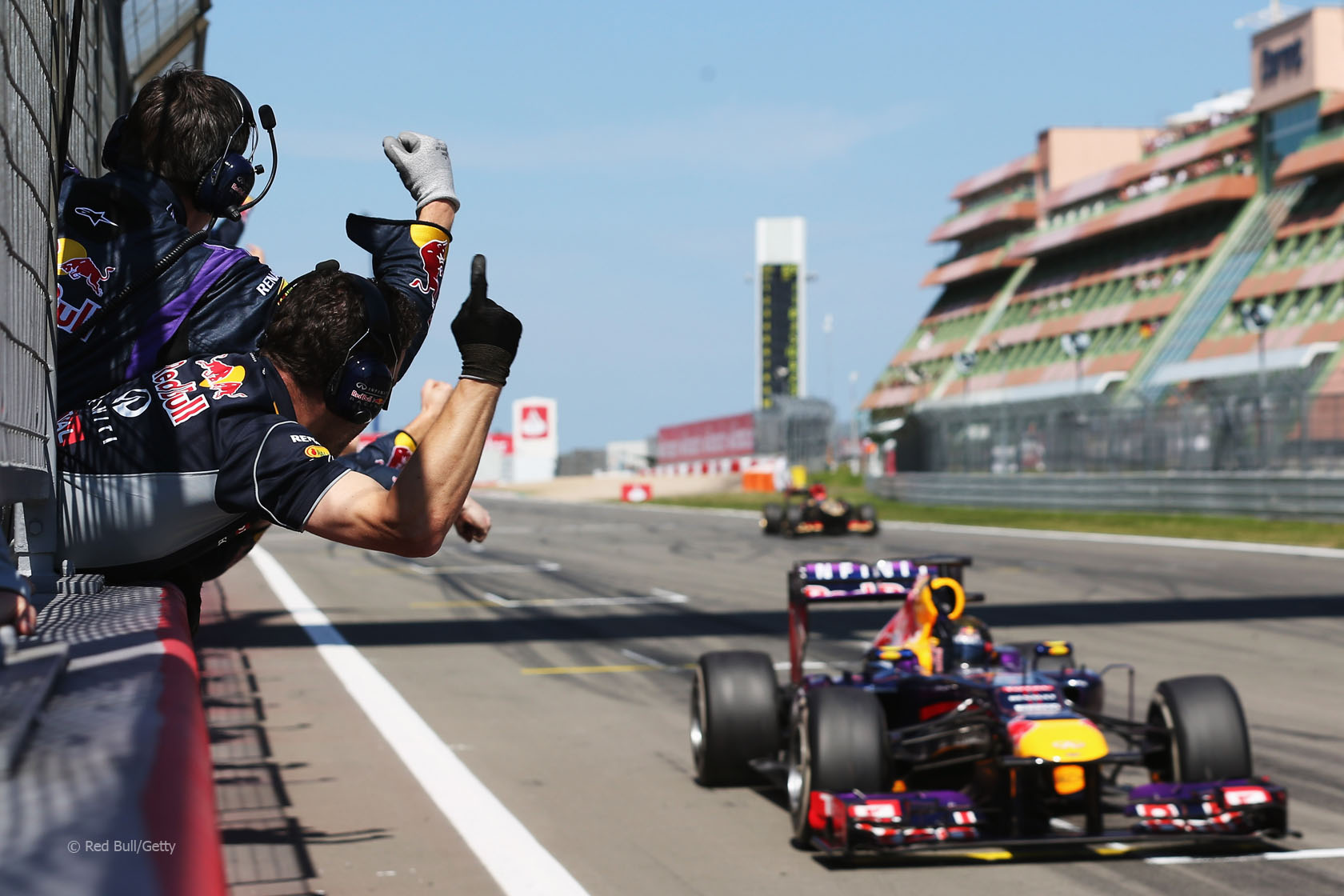 Ten of the best fans?óÔéĽÔäó videos from the German Grand Prix including Kimi Raikkonen chasing Sebastian Vettel across the line, Fernando Alonso’s post-race stoppage and another view of that bizarre Marussia incident.

The start of the GP2 feature race, held after F1 qualifying, did not go well for Kevin Ceccon who was tipped into this alarming roll after contact with Nathanael Berthon and Daniel Abt.

Drivers practice their starts at the pit exit as the grid fills up.

Lewis Hamilton tries in vain to keep the Red Bulls behind him at the start. At the Spitzkehre, Jean-Eric Vergne loses out to Giedo van der Garde.

Marussia on a roll

Another view of Jules Bianchi’s unmanned car rolling across the track after the marshals extinguished an engine fire. Here’s a view of it which appeared here earlier.

Drivers flying through the high-speed Schumacher-S late in the race. Note Jenson Button closing on the Caterhams, who he later blamed for losing fifth place to Lewis Hamilton, chasing, on the last lap.

Kimi Raikkonen gave it all he had but couldn’t keep Vettel from his fourth win of the year..

Fernando Alonso comes to a stop after taking the chequered flag in fourth place. The team later said they wanted to ensure he had enough fuel in his car to provide a sample to the FIA.

Vettel celebrates his first home victory with the German fans.

Were you at the German Grand Prix? Did you capture any videos? Share them here: