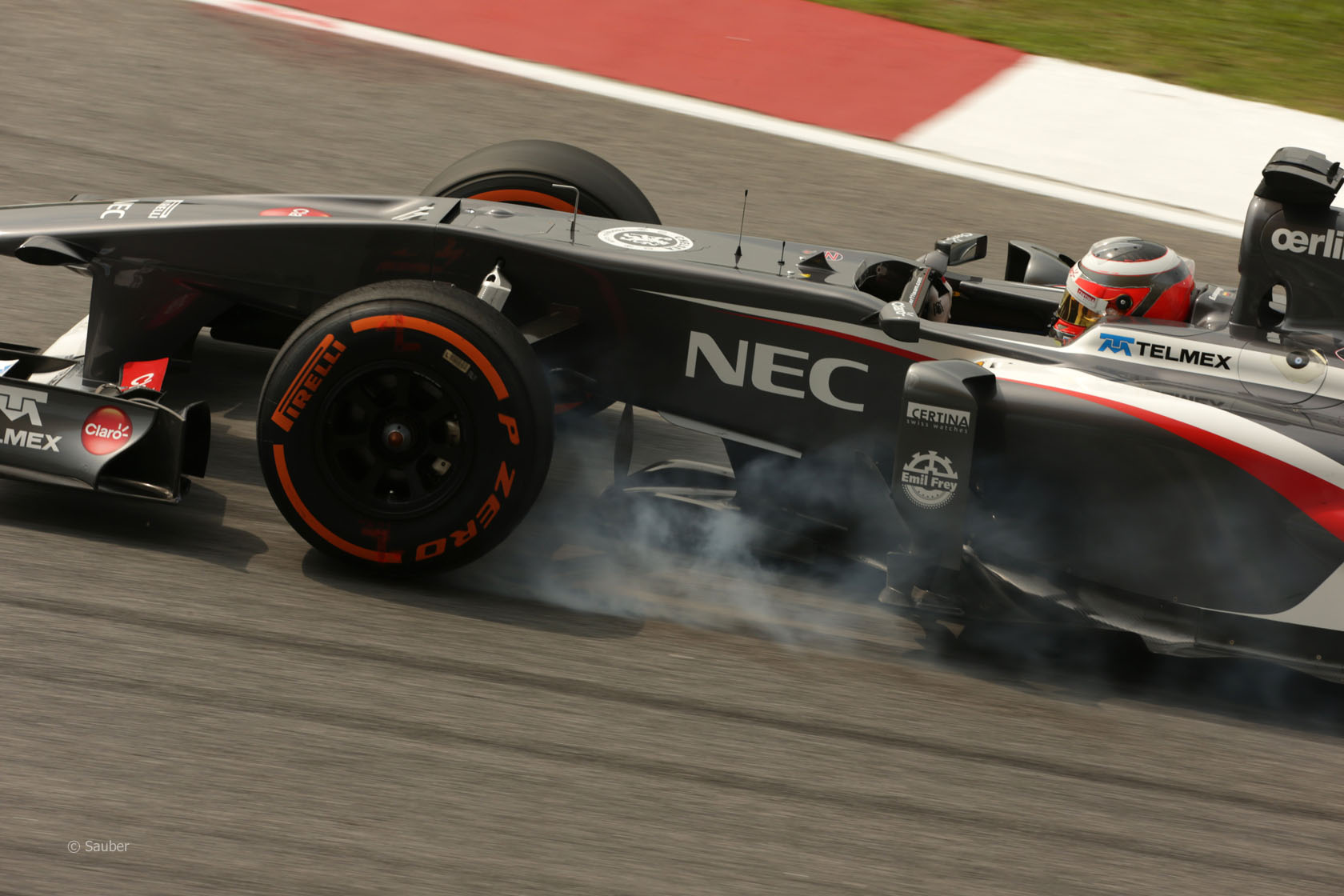 Nico Hulkenberg says Sauber are dissatisfied with the performance of their C32.

“Yeah, well, sure both the team and I aren?óÔéĽÔäót very happy with the recent performance of the car,” he said ahead of the Chinese Grand Prix. “We know we have to improve and we understand the issue, we?óÔéĽÔäóve identified it but fixing it is now the challenge and it’s up to us.”

“We have some new parts here, some developments which hopefully are going to put us in the right direction but we have work in front of us for sure, yeah. But in the three weeks we have made some progress, for sure.”

Hulkenberg made his displeasure with the car plain at the end of the Malaysian Grand Prix. After finishing eighth he told the team on the radio: “I think not such a bad job but I can’t tell you, I don’t know where to start with so many things to improve.”

“I don’t have to explain about the radio, I think,” he added, “that is unacceptable, unbelievable.”