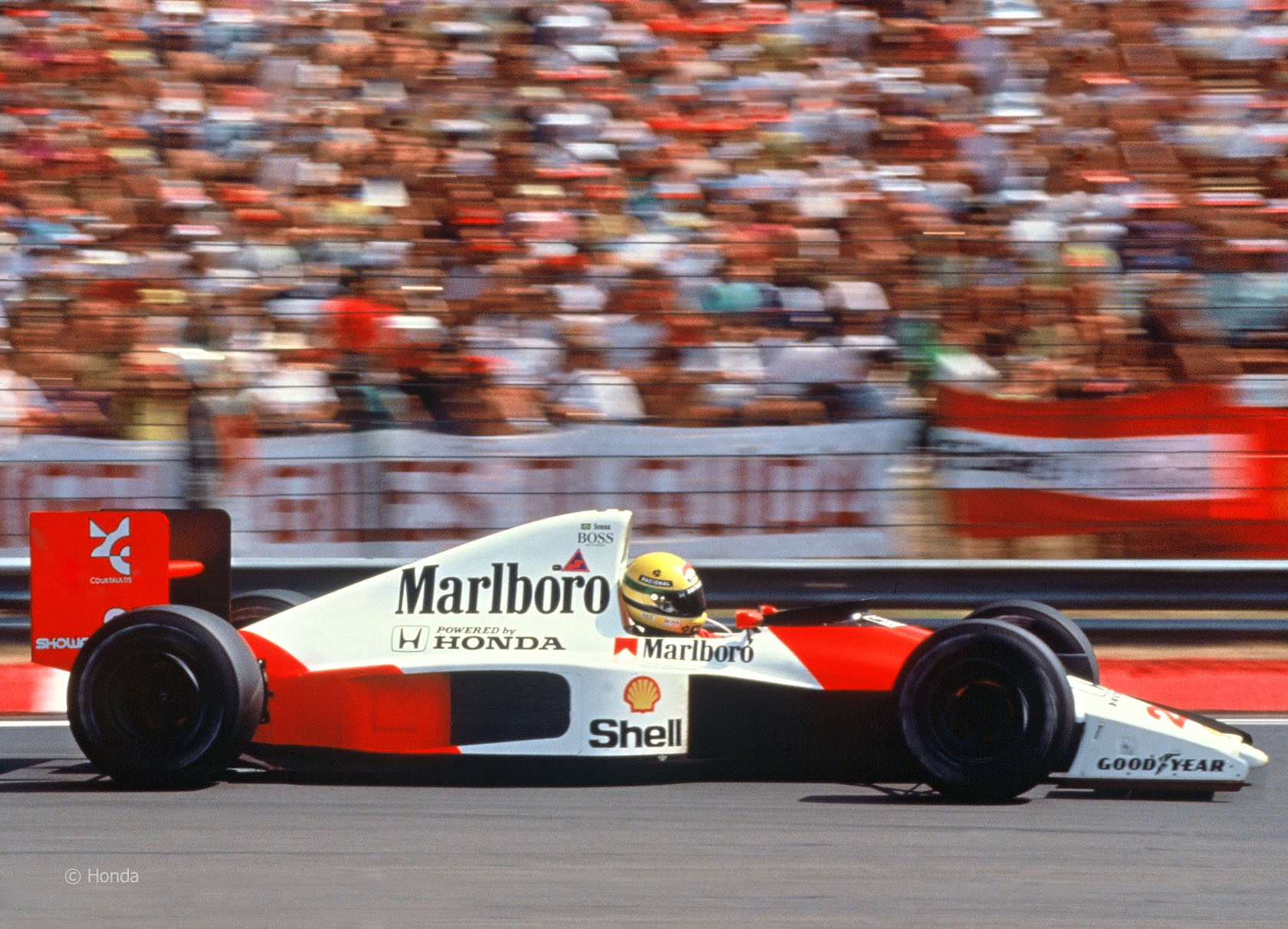 In the round-up: Rumours that McLaren will reunite with Honda in the future resurface.

“McLaren are first expected to race with Honda engines in 2015.”

Alonso says the best is yet to come (Reuters)

“Last year was the best year of my career and I was very happy with the performance, but I think this year will be better.”

“I would say that we never had a winter that was less conclusive than this one: the tyres last more or less, depending on how much temperature you are able to create. So I think it is impossible for all of us to read the pace of the cars and to make out any favourites.”

“Even from my side, just from Saturday to Sunday, it is a big improvement. But we don’t know what people were doing so it is difficult to say what the [relative] improvement is.”

“Without the correct chemical reaction of the compound, the tyre simply doesn’t stick to the road, the car slides around, not only making for a slower lap time, but importantly the sliding around overheats and quickly destroys the surface, making matters worse and you’ve lost your opportunity for the optimum lap.”

Kevin Garside: “[Ron] Dennis has never allowed emotion to penetrate the economics of the deal. We are about to discover how mad he was to let Hamilton go.”

“To a man those who watched the RB9s on the track reported they looked stable and swift. It did not look like a slow car, just one that was carrying a lot of fuel.”

Jules Bianchi is now available to select as a driver you support. Here's how to do it: http://t.co/dUIIOH8GQY #F1

This helmet took the impact in Barcelona 2008… I had 4h blackout but considering the hit the lid did a good job! pic.twitter.com/qanDtcOx9S

The MR02 is winging its way back to the UK ready to be stripped, painted, rebuilt & packed along with its fellow chassis & spare monocoque

So testings over. See what everyone brings to Melbourne. Still think testing in winter is useless. Hotter climates are the way forward

I just don?óÔéĽÔäót buy that Red Bull are two seconds slower than Mercedes; that is just compete illogical based on the base they have and what they achieved last year. Ferrari and Mercedes could certainly have showed us where they are relative to each other, as it did appear they were just copying what Mercedes were doing.

McLaren are a bit of an unknown currently though, although I doubt they?óÔéĽÔäóve “done an F2012”.
@Vettel1

Tom Pryce was killed along with marshal Jansen van Vuuren in a horrible accident at Kyalami 36 years ago today. Van Vuuren had run across the track to attend to a car which had stopped when he was struck by Pryce’s car.