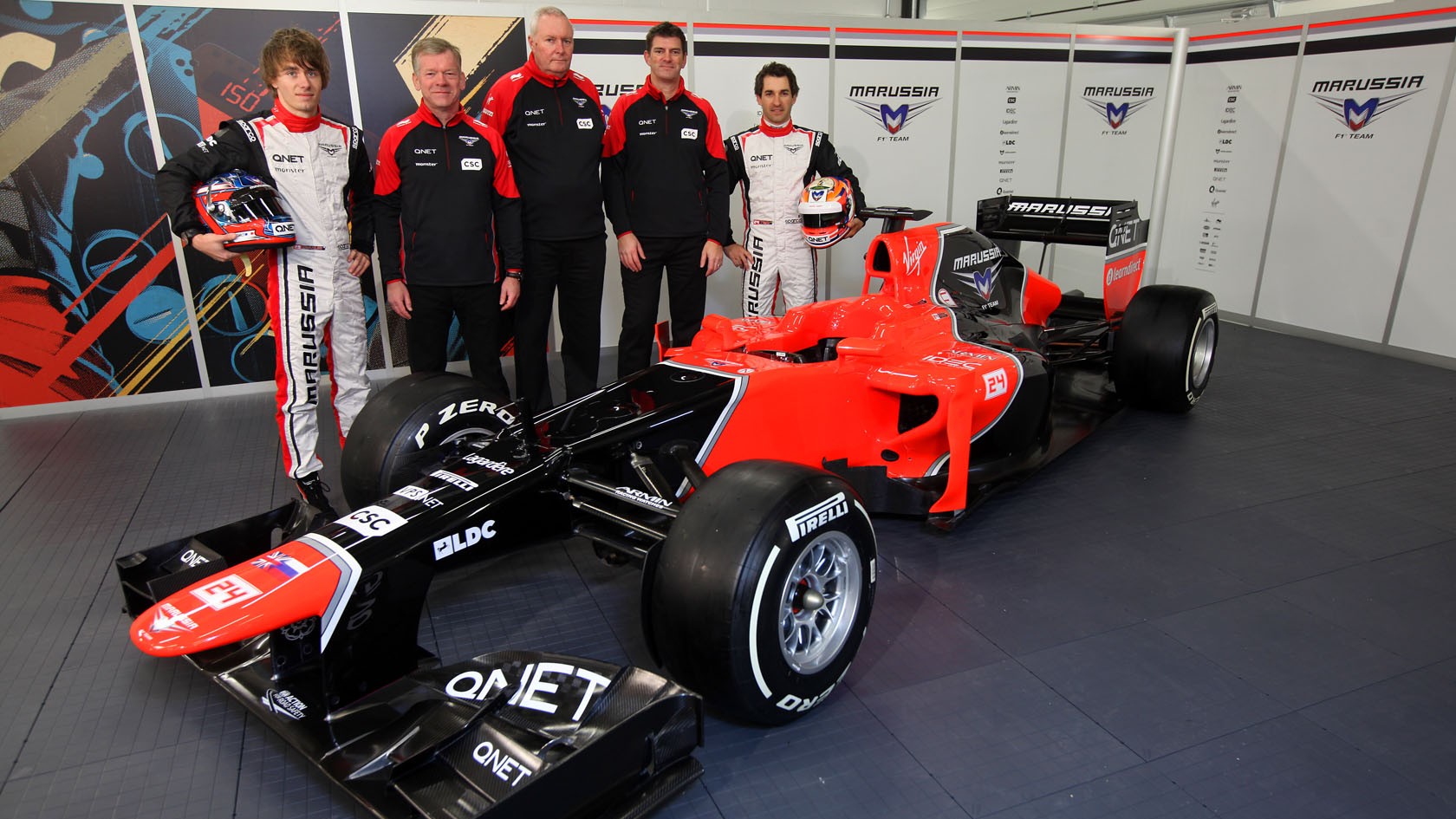 Marussia have confirmed their new car will be launched on the first day of testing for the 2013 season.

The MR02 will be launched in the pits at Jerez on February 5th.

Max Chilton will drive the car on the first day of the test. The team are yet to reveal who his team mate will be following the departure of Timo Glock. Rumours suggest they will sign Brazilian rookie Luiz Razia.

All the teams will have its new car ready in time for the first test apart from Williams, whose FW35 will make its first appearance at the second pre-season test.