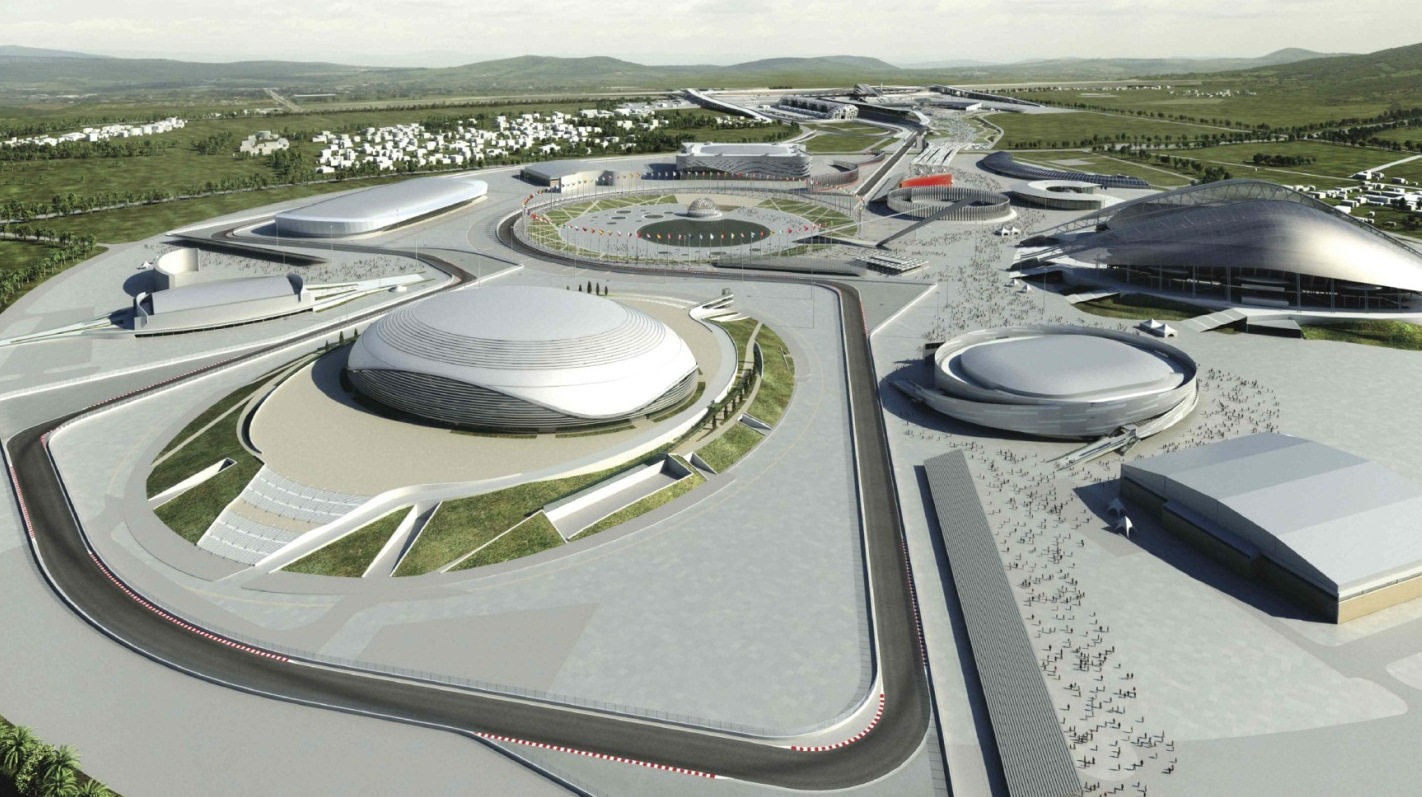 The inaugural Russian Grand Prix will get a November slot on the 2014 F1 calendar, according to the mayor of Sochi.

Sochi mayor Anatoly Pakhomov told R-Sport (part of state-owned media agency Ria Novosti) “after the Olympics, in November, the Formula One will be held.” Sochi will hold the 2014 Wintor Olympics in February.

The F1 teams can expect cool conditions for Russia’s first Grand Prix – the average temperature in Sochi in November is 10.9C.

The Sochi circuit will use the roads of the Olympic Park which is under construction.

The location of the park and circuit can be seen below, although the roads built so far don’t correspond exactly to those shown in the image above:

60 comments on “Russian Grand Prix gets November date for 2014”