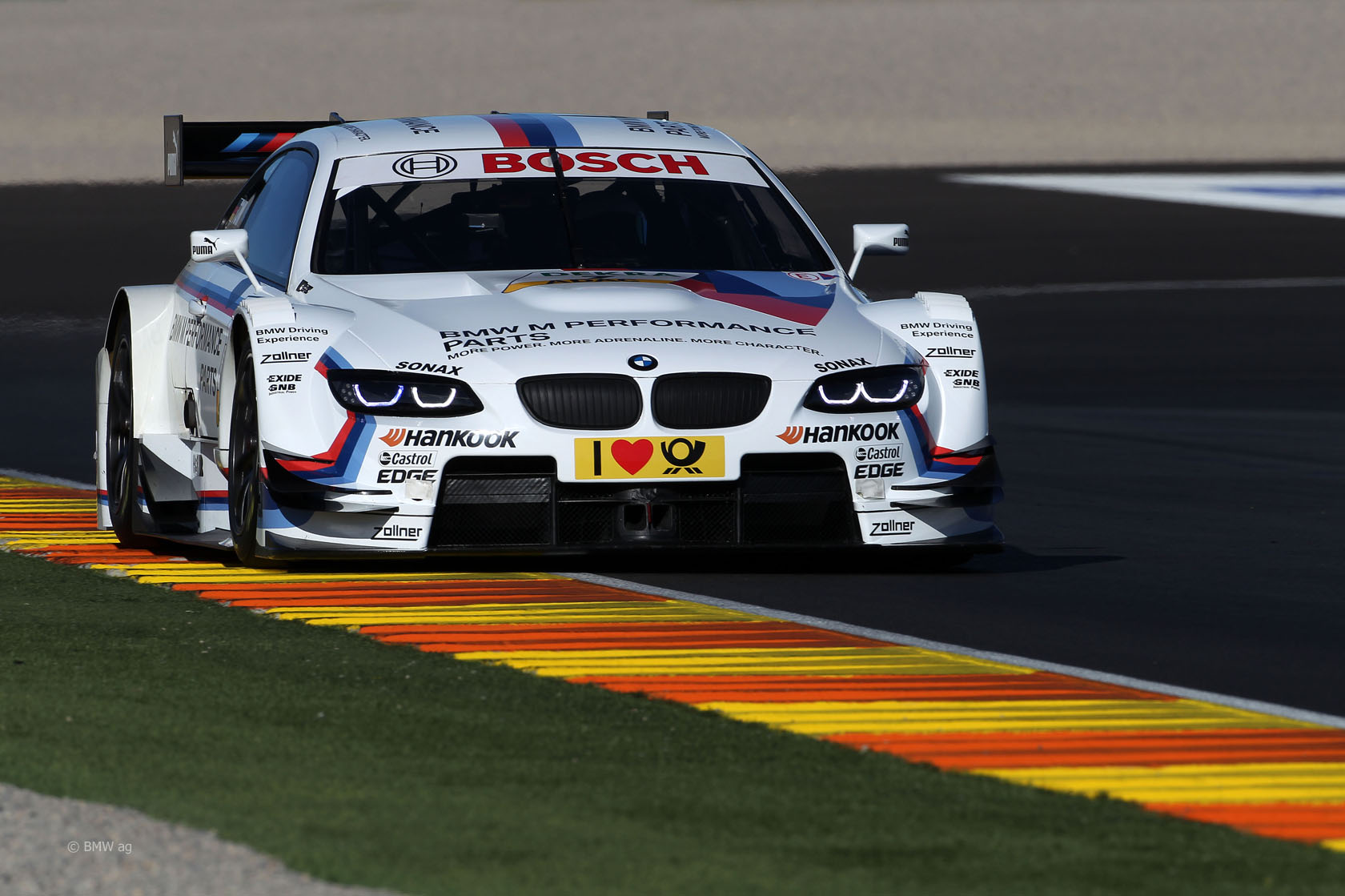 Just 48 hours after confirming he will not race in F1 this year, Timo Glock tested one of BMW’s M3 DTM cars at Valencia in Spain.

Glock was a test driver for BMW’s Formula One team in 2007, but moved to Toyota the following year after the two outfits disputed his services. The matter was settled by the Contract Recognition Board.

Glock also raced in Formula BMW, winning the title in 2001.

“If you race in Formula One for quite a long time in a single seater then you jump into a car with a roof on top is a bit different, the view and everything is different,” said Glock.

“But it was good I enjoyed it. For me it was great to come back, I know a lot of people here from the past, I started my formula career at BMW. It’s great to be back again and now let’s see how the test goes, the next day and then I hope we can go on together and find a way together for the future.”

BMW returned to the DTM last year and swept the board, winning the constructors’ championship and teams’ championship (with Schnitzer) while Bruno Spengler won the drivers’ title in his M3.

BMW have one unfilled place in their eight driver line-up for 2013. The ten-race season begins at Hockenheim on May 5th.