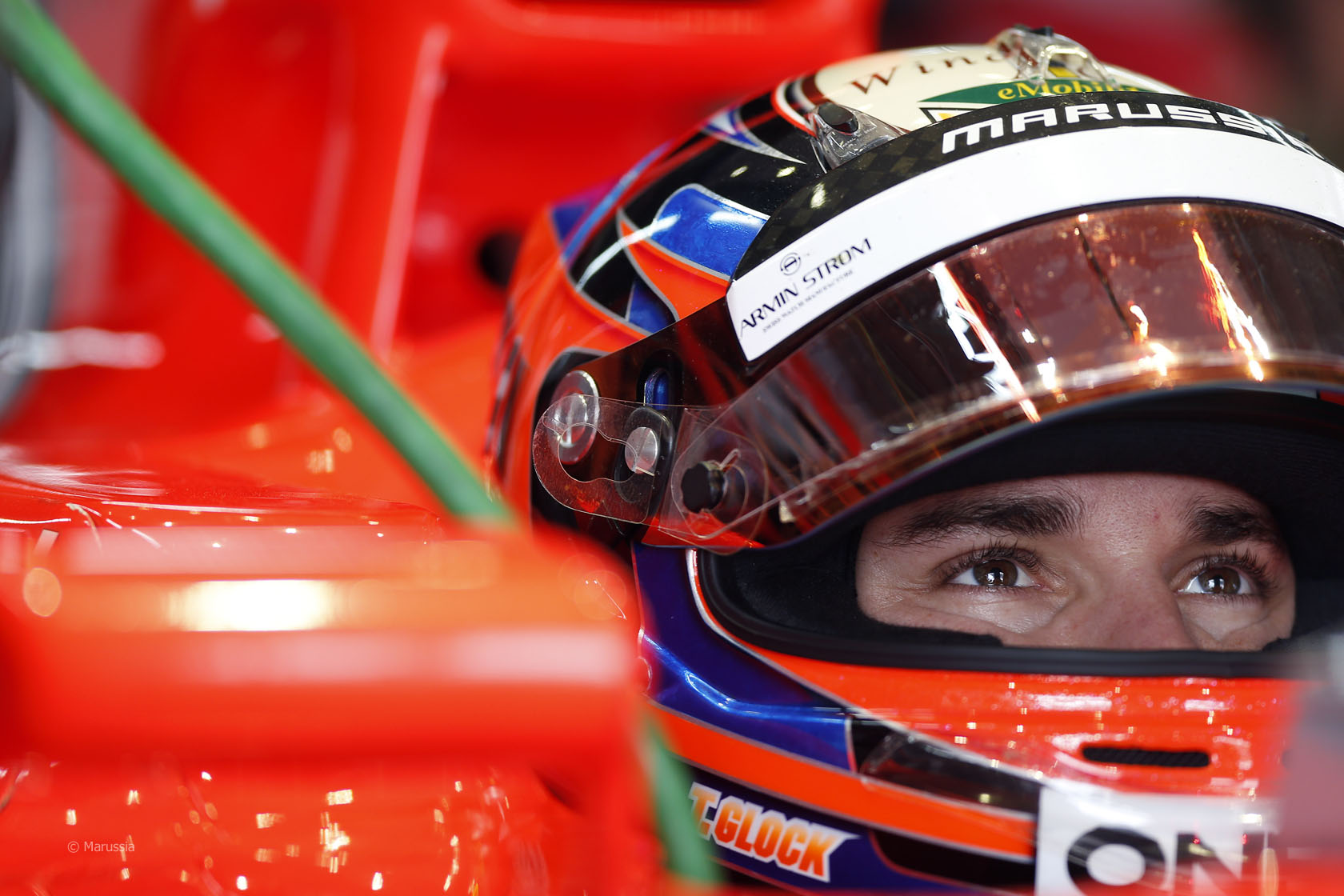 Timo Glock will not drive for Marussia this year according to a report in Sport Bild.

A team representative told F1 Fanatic in October they had a “long-term” deal with Glock which included a deal to race in 2013. There has been no official confirmation of the report Glock is leaving.

The report quotes Glock saying he has parted from the team on amicable terms and wishes “to make myself new challenges and continue my journey in motorsports”. It says the news will be made official tomorrow.

Glock joined the team when it entered F1 as Virgin in 2010. His 2012 team mate Charles Pic has moved to Caterham for this year and Max Chilton is set to take his place.

54 comments on “Glock to leave Marussia according to German media”