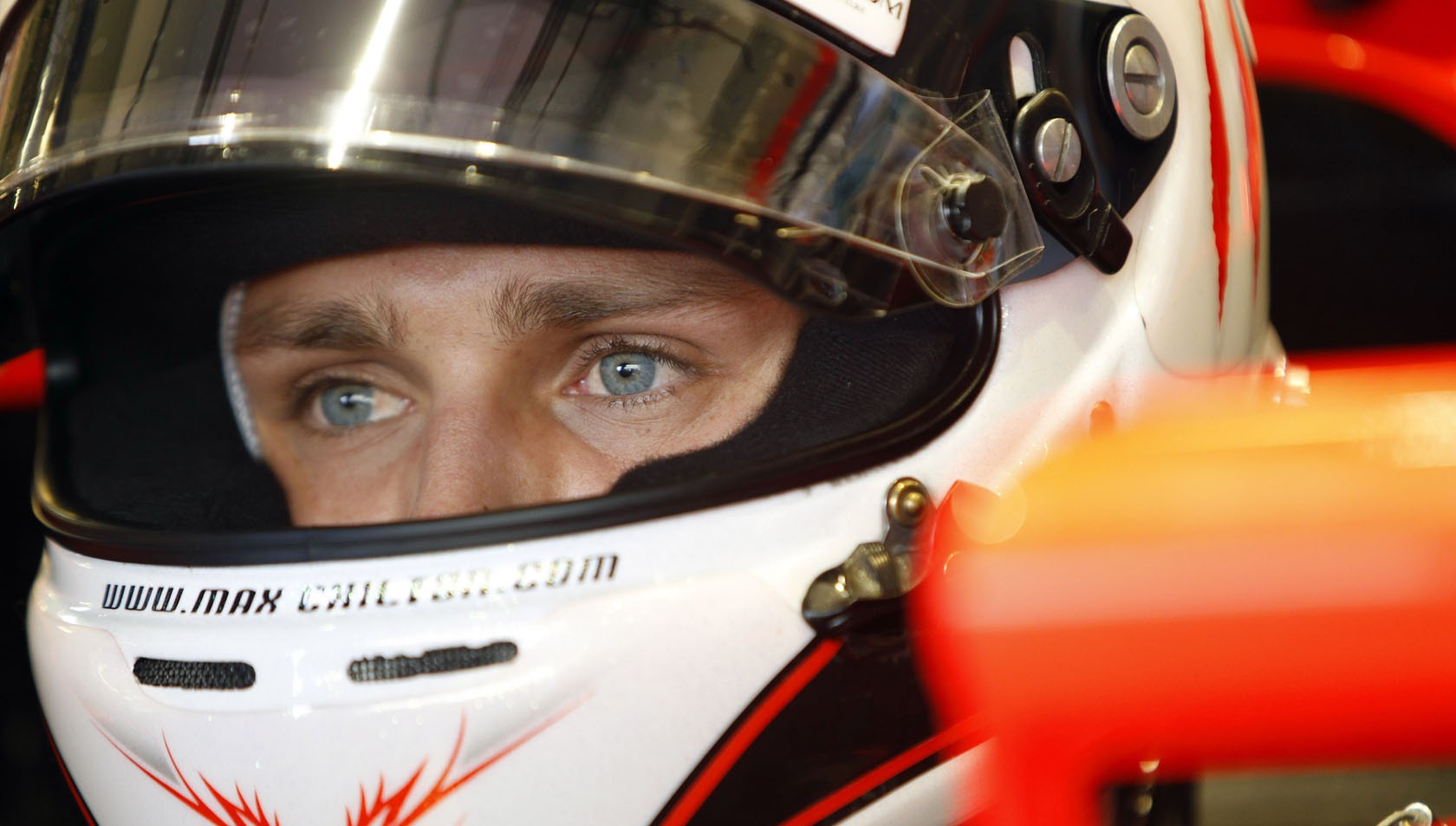 At least three rookie Formula One drivers will be on the grid at Melbourne on March 17th.

Valtteri Bottas will make his F1 race debut for Williams, Esteban Gutierrez will do the same for Sauber and Max Chilton likewise for Marussia.

F1 Fanatic’s biographies of all three drivers have just been published so have a look at the links below to find out more about the three latest additions to the roster of Formula One drivers.

Which one was given a special dispensation to race in Formula Three despite being too young? Who won two new racing series on his way to F1?

And which driver has a sponsor whose slogan is “The Joy of Welding”? If you don’t know already, you will do soon:

You can also show your support for the three new drivers through your F1 Fanatic account. To add them as drivers you support:

Update: Since this article was published, two more new drivers for 2013 have been announced: