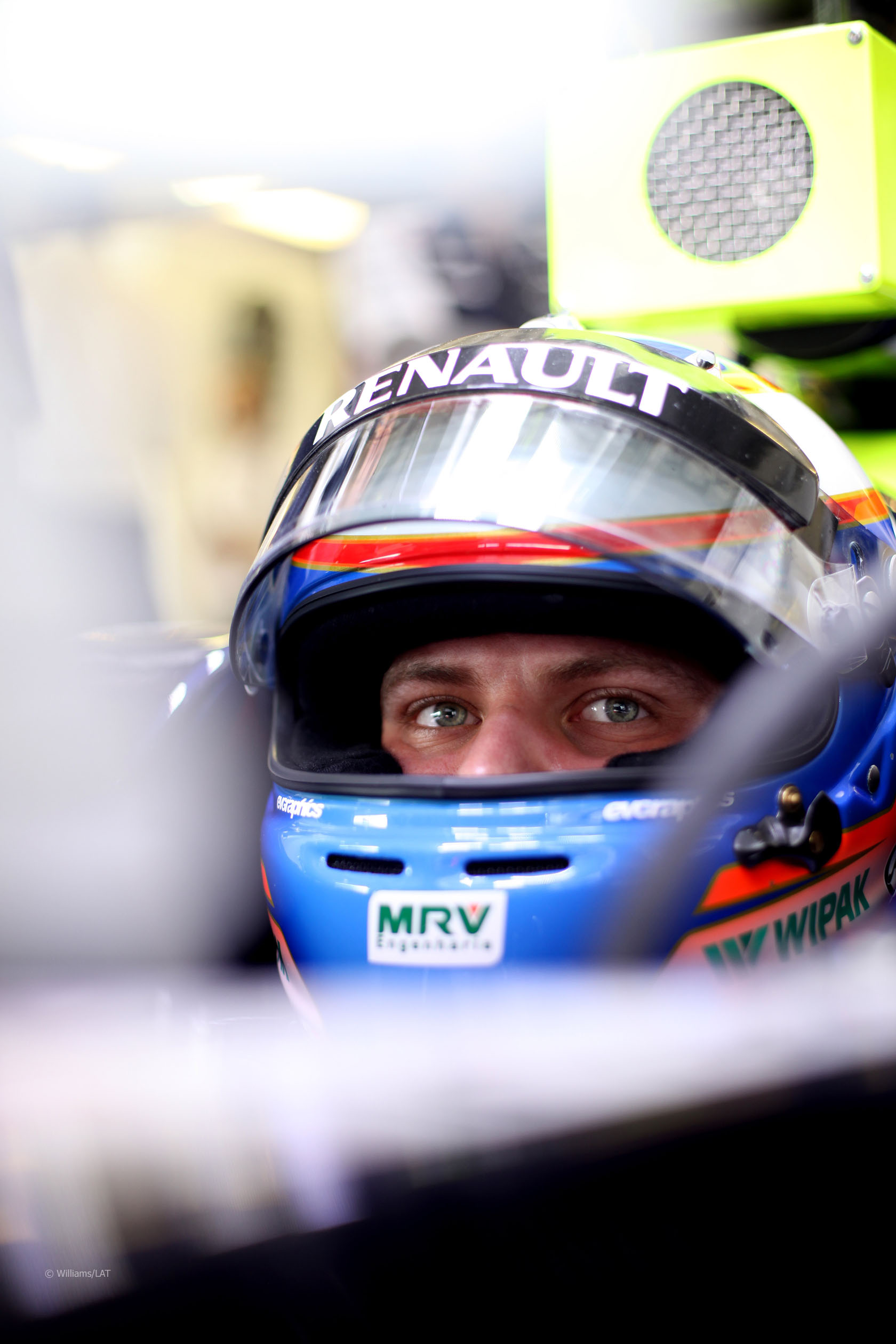 In the round-up: New Williams driver Valtteri Bottas aims to avoid mistakes and rack up points in 2013.

“I want to do well and one day I want to be the world champion, but [2013 is] all about learning, getting up to speed as quickly as possible, minimising mistakes and bringing home points.”

“I think the windtunnel work paid off since we went to McLaren, and that looks very positive for the future.”

“The article also mentions the use of pull-rod suspension indicating Ferrari’s use in 2012 and that Red Bull’s Italian based team will not adopt it for 2013, even though other lead teams such as McLaren and Lotus have hinted they will assess its merits.”

@Jeanrien on Red Bull pushing the limit of the rules:

I?óÔéĽÔäóm no fan of Red Bull but have to reckon they use the rules at best amongst teams, and it?óÔéĽÔäós what is needed at that level.

If you can find a tweak in rules, something you can do which was not meant to happen but that the rules don?óÔéĽÔäót clearly forbid, just go for it ans that was the case for this floor. Actually there is nothing wrong with the floor, and I?óÔéĽÔäóm not sure any other team really believe it?óÔéĽÔäós illegal, but they have to protest to have it ban to have Red Bull stepping back.

That?óÔéĽÔäós how Formula One works and should work. It?óÔéĽÔäós no more illegal that the Double DRS from Mercedes and we could find a bunch of other examples.
@Jeanrien

Would you like to see the new season begin on the first day of the new year? It happened 45 years ago as Jim Clark won the opening round of the 1968 championship at Kyalami.

His 25th career win meant he surpassed Juan Manuel Fangio as the most successful F1 driver in terms of race victories.

The second race wouldn’t happen for another four months. But by that time Clark had been killed in a crash in Germany.