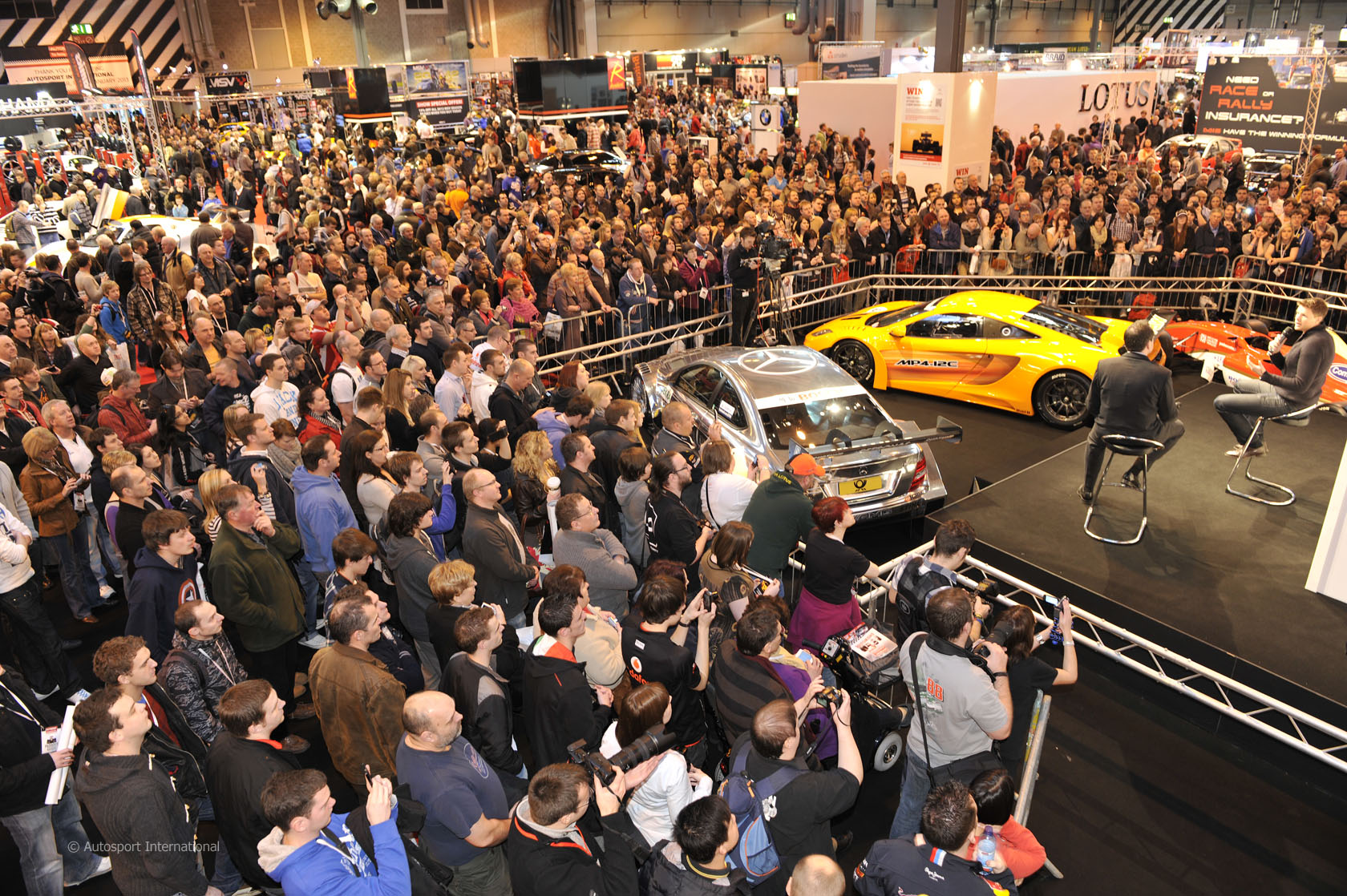 F1 Fanatic has three pairs of tickets to January’s Autosport International show to be won.

There will also be a tribute to the late World Rally Champion Richard Burns and displays of Jackie Stewart’s racing cars and the F1 grid.

Tickets for Autosport International cost ?é?ú31 for adults and ?é?ú20 for children aged five and over. For more information and ticket sales call 0844 581 1420 or visit www.autosportinternational.com.

For your chance to win on of three pairs of tickets, send in your answer to the question below and be sure to include your email address and postal address.

Please note that winners will have to arrange their own transport to the event.

How many times did Jackie Stewart win the Formula One world championship?

This competition is now closed.

Competition terms and conditions
1. Maximum one entry per household.
2. The competition is not open to employees, friends or family of F1 Fanatic or Haymarket Publishing.
3. In the event of a dispute the editor?óÔéĽÔäós decision is final and no correspondence will be entered into.
4. No cash alternative is offered for any of the prizes.
5. Deadline for entries is midnight GMT on 2nd January 2013. Winners will be notified by email.

You can also win a copy of the official F1 season review annual. See here for details:

6 comments on “Tickets to Autosport International 2013 to be won”