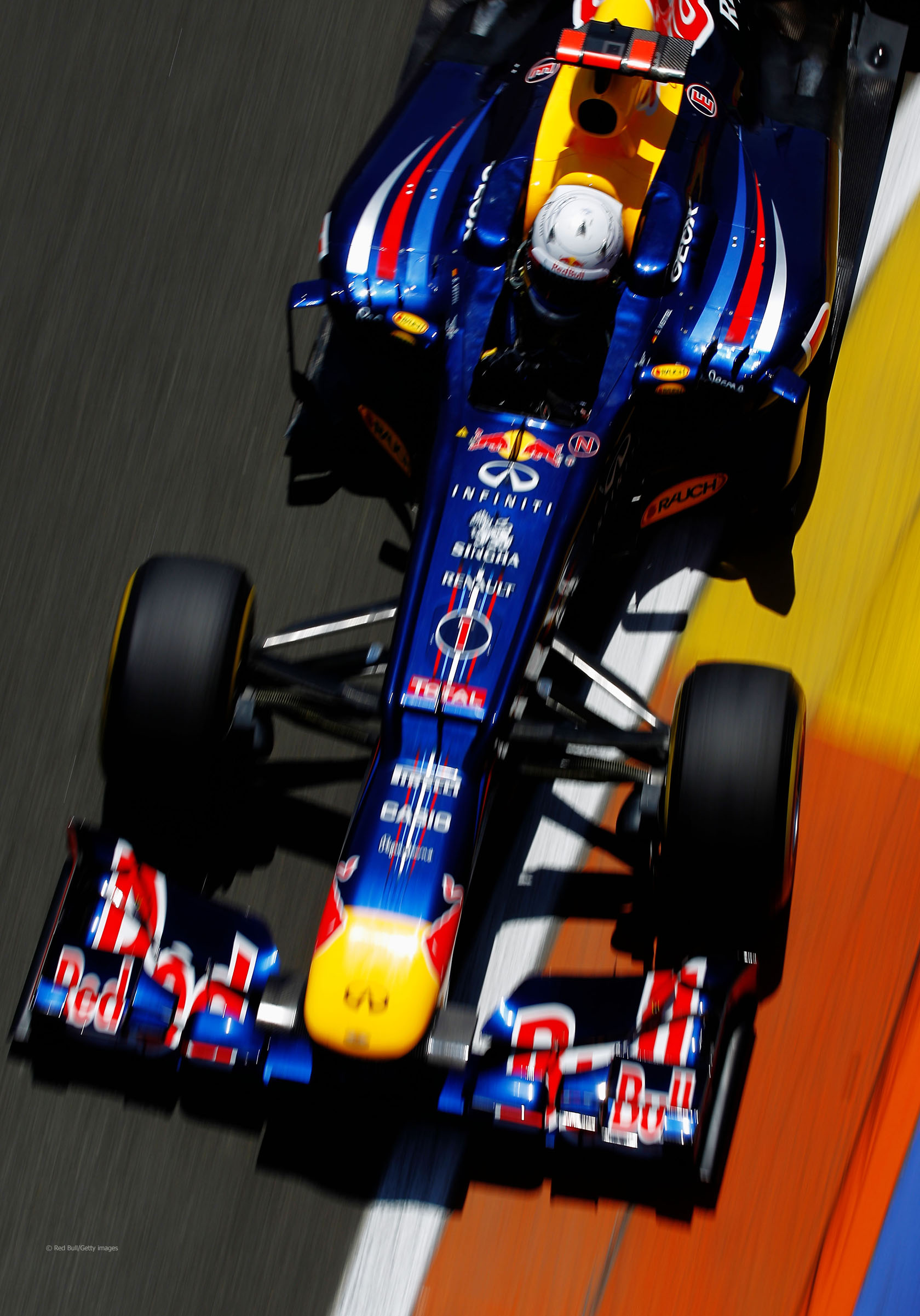 Between them Sebastian Vettel and Red Bull have clinched all six of the championship trophies up for grabs in the last three seasons.

Never before had a driver or team won their first three championships in a row.

This picture gallery looks back on how their remarkable success was achieved.

Red Bull ended the 2009 season in fine form, winning the last three races. They looked set to carry that form into 2010 as Vettel lined up on pole position in Bahrain. But an exhaust problem while leading handed victory to Fernando Alonso – the driver who has been Vettel’s closest rival over the last three years.

Technical problems such as these plus collisions in Turkey (with team mate Mark Webber) and Belgium (with Jenson Button) blunted Vettel’s title charge. Back-to-back wins in Spain and Monaco put Webber in the lead of the drivers’ championship.

Red Bull slipped behind McLaren in the constructors’ championship in the middle of the season but they rallied to wrap up the title with a one-two finish in Brazil with one race remaining.

This high followed the low of Korea where Webber crashed out and Vettel retired while leading. Alonso claimed the lead in the drivers’ championship but Vettel sensationally clinched the title in the final round. Third in the points going into the race, victory for Vettel sealed the title while Ferrari, preoccupied with Webber, made a strategic error that took Alonso out of contention.

Red Bull’s mastery of increasing the effectiveness of their diffuser by blowing exhaust gasses into it made the RB7 the car to beat in 2011. They racked up 12 victories (all bar one, the season finale, won by Vettel) and only failed to take pole position once all year.

Having been close to Vettel in 2010, Webber was much further off his pace in their third season together. Nor could Alonso and Ferrari offer much opposition, and by the midpoint of the season both the drivers’ and constructors’ championships looked like a formality.

Tight new restrictions on exhaust-blown diffusers and flexing bodywork over the winter put Red Bull on the defensive with their new RB8 this year. It only took Vettel until round four to win with it, but the season ran more like a repeat of 2010 than 2011 – particularly when he retired while leading in Valencia.

Webber enjoyed better form early in the season, winning at Monte-Carlo and Silverstone. But it was Vettel who took the championship fight to Alonso and moved ahead after four consecutive wins late in the year.

This time it was Vettel’s turn to feel the pressure in the final races. Sent to the back of the grid in Abu Dhabi, he mounted a superb fight through the field to salvage a podium finish and concede just three points to Alonso.

The team wrapped up the constructors’ championship with one round to go. But when Vettel was tipped into a spin on the first lap of the season finale it looked like a third double would elude them. Fortunately his damaged car made it to the end of the race, and in wet conditions he was able to claim a sixth place which made him world champion for the third time.