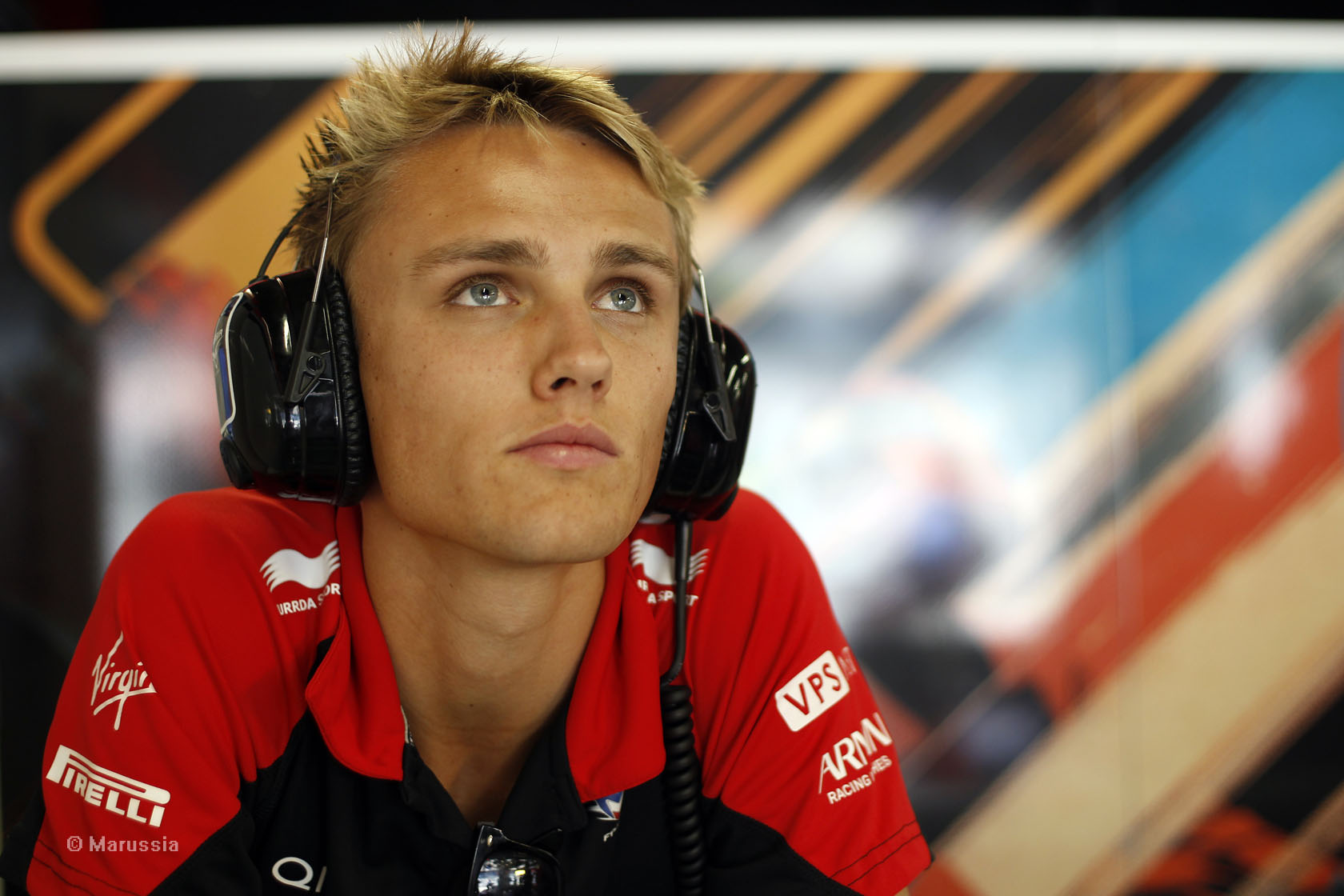 Max Chilton will make his debut appearance in an F1 race weekend at the Abu Dhabi Grand Prix.

Chilton will drive for Marussia during the first practice session on Friday at the Yas Marina circuit.

“This is the next step in the process of proving my potential and another important notch for me personally in terms of my ultimate goals,” said Chilton.

“As for next Friday, the 90 minutes of [first practice] will fly by so quickly that it?óÔéĽÔäós a real bonus to be testing the car at a circuit I know well. It means I can get up to speed straight away and focus on delivering some proper set-up and aero evaluation data for the Team to help during the rest of the weekend.”

Chilton finished fourth in his third season of GP2 this year and won the feature races in Hungary and Singapore. He drove for Marussia at the Silverstone Young Drivers’ Test earlier this year. He also drove for Force India in last year’s Young Driver Test.