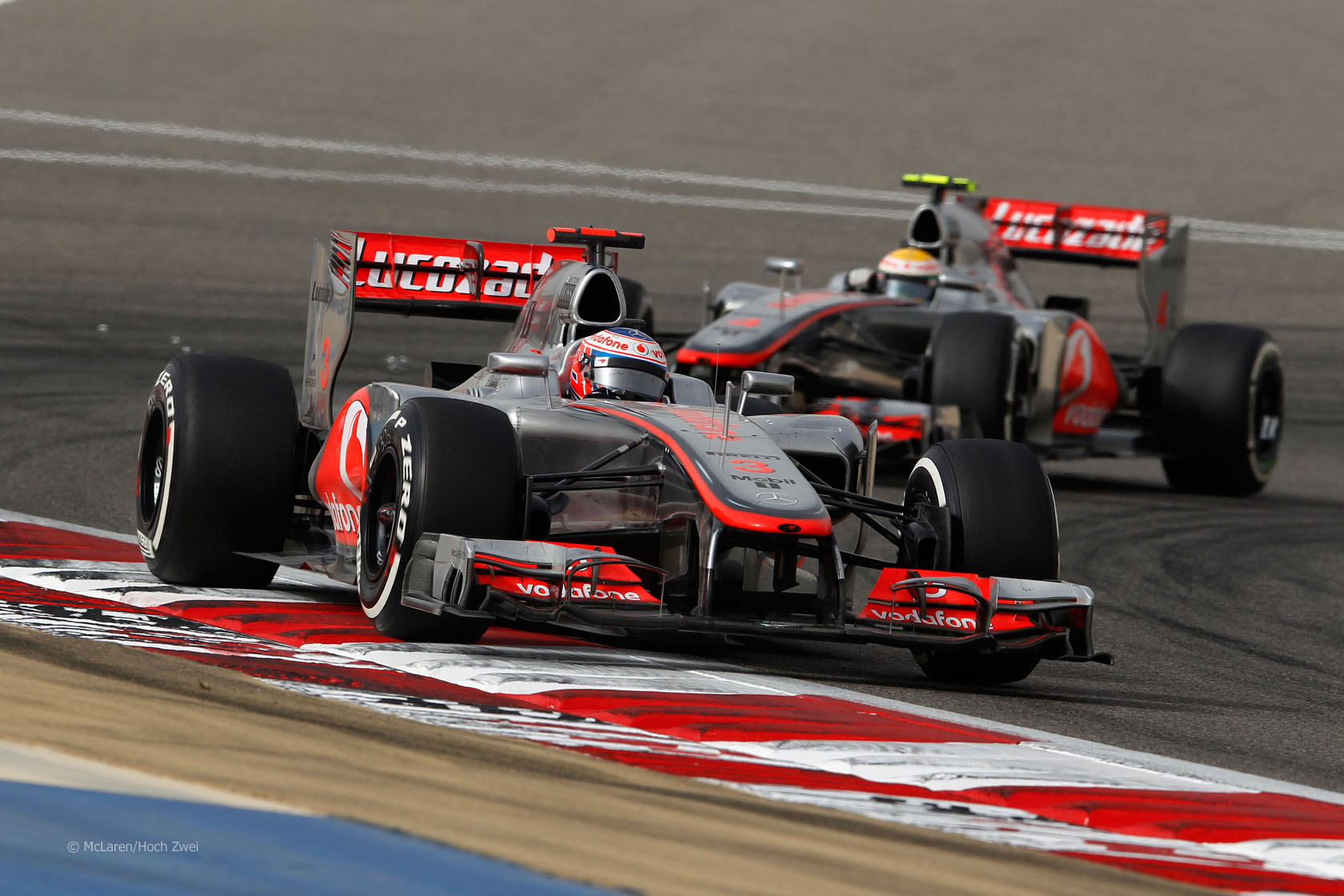 The Korean Grand Prix was a disaster for McLaren. The team came away with a single point, their worst result since the beginning of the partnership between Lewis Hamilton and Jenson Button in 2010.

Afterwards Hamilton admitted he is “too far away now” in the championship. With Button even further behind, the best the pair can hope for now is to lift McLaren back in front of Ferrari in the constructors’ championship.

There is also the matter of personal pride at stake. With Hamilton off to Mercedes at the end of the season, the final races will decide which of Britain’s world champions gets bragging rights over the other from their time together at McLaren.

Hamilton beat Button in the championship in 2010 but the tables were turned last year – the first time Hamilton had ever been beaten by a team mate in F1.

When Button joined McLaren at the end of 2009 he had just clinched the world championship with Brawn. Even so many expected him to have a difficult time at the team where Hamilton had previously come out on top against two-times world champion Fernando Alonso.

But the points show the pair have been very evenly-matched. McLaren have not failed to score in a single race since the Button-Hamilton partnership was formed at the 2010 Bahrain Grand Prix.

In their 54 races together Button and Hamilton have racked up 1,235 points between them. Hamilton is ahead by just five points – but will he still be when the partnership ends in four races’ time?

Here’s how many points the pair have scored in the 54 races from the beginning of 2010 up to last weekend’s Korean Grand Prix:

NB. Hamilton had wheel failure during the 2010 Spanish Grand Prix while running second with two laps to go, but was classified 14th

Which McLaren driver has impressed you most since the beginning of 2010? And who do you think will come out on top?

171 comments on “Hamilton vs Button: Four races left, five points in it”