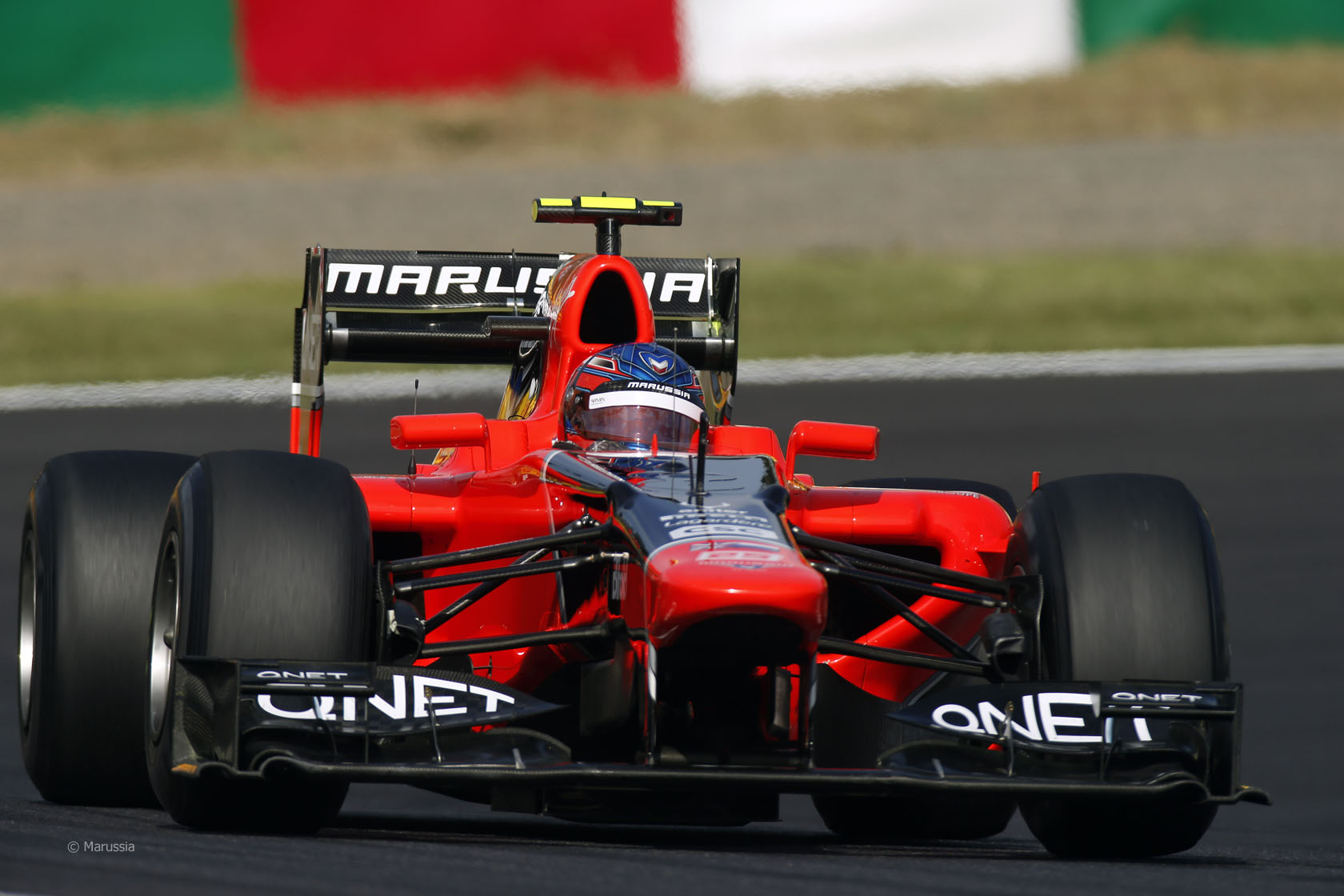 Charles Pic will become the first driver this year to incur a penalty for having an engine change.

Marussia confirmed their driver will have his ninth Cosworth unit fitted this weekend. Drivers are limited to eight engines per season, and Pic will receive a ten-place grid penalty as a result.

So far this year there have been 20 grid penalties issued for gearbox changes.