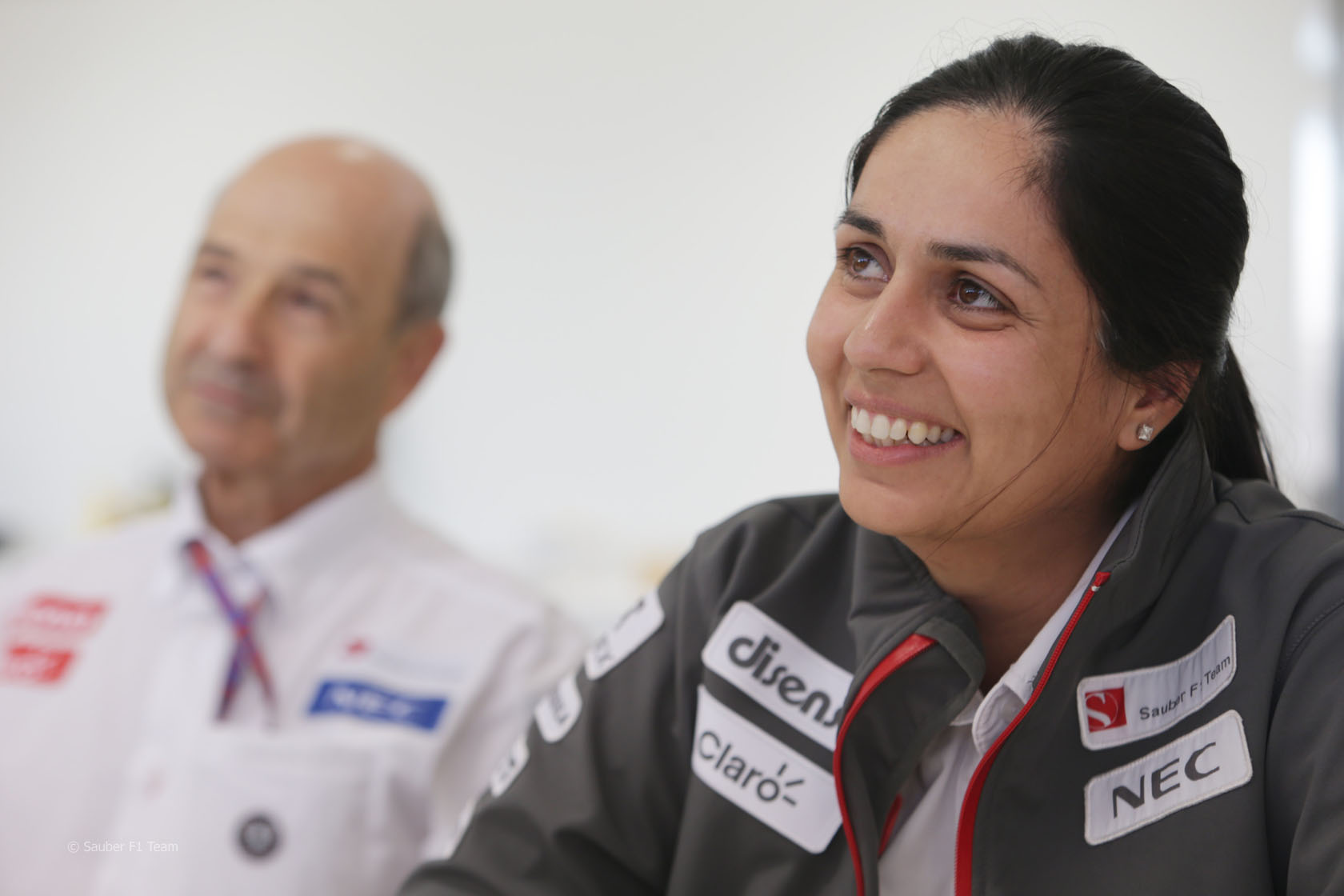 Peter Sauber will step down as team principal of his outfit, the team have confirmed.

The team’s CEO Monisha Kaltenborn will take over from Sauber, who turns 69 on Saturday. Sauber has previously said he wished to relinquish his duties before turning 70.

“We decided a long time ago that Monisha would take over from me but we left the timing open,” said Sauber.

“Now is a good time for both of us, so this is the right moment to pass on the baton. After all, there have been a number of races I?óÔéĽÔäóve been unable to attend ?óÔéĽÔÇŁ most recently the Japanese Grand Prix, where the team put in an excellent performance.

“I?óÔéĽÔäóm in no doubt that Monisha has all the necessary skills to be an outstanding team principal, and I?óÔéĽÔäóm equally certain she will ensure that the values underpinning the company live on. That is very important to me.”

Kaltenborn joined Sauber in 2000 and has been the team’s CEO since 2010. She said: “Naturally I?óÔéĽÔäóm very aware of the major responsibility I have for Peter Sauber?óÔéĽÔäós racing team.

“He founded the team over 40 years ago, and in the spring it will be 20 years since Sauber lined up for its debut Formula One Grand Prix. We are the fourth-oldest team in Formula One.

“To build up a project like this and keep it alive in a difficult environment is a tremendous achievement. I have set my sights high and am committed to taking the team forward as Peter Sauber would want and leading it on to success.”

22 comments on “Kaltenborn to take over as Sauber team principal”