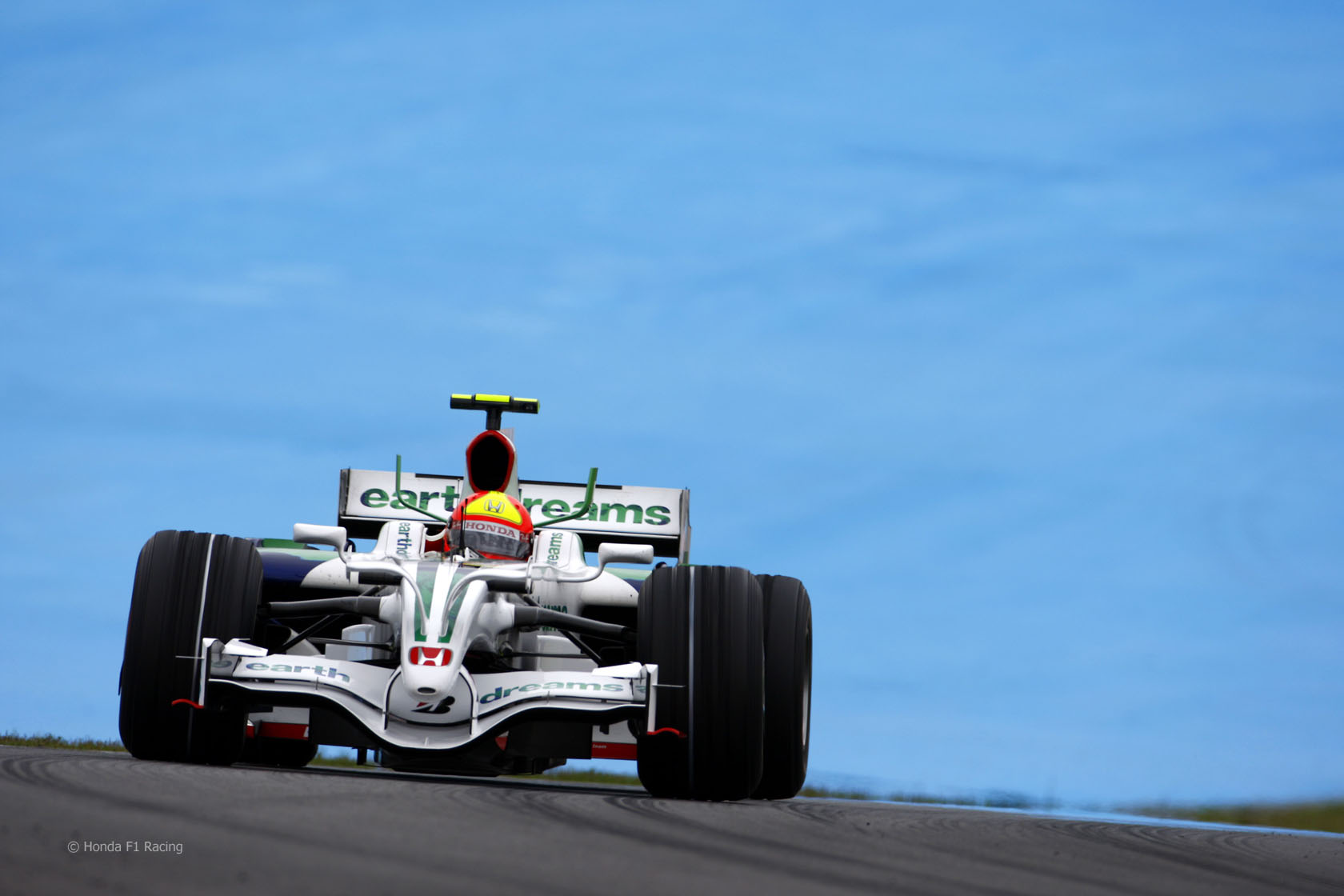 The Honda name could return to Formula One according to head of research and design Yoshiharu Yamamoto.

Yamamoto told Autocar “it is true that we do look up at those races and hope that one day we can take part again”.

He added: “I do not personally think we can just go straight back immediately, but there is potential for the rules to change and attract us. I follow the rules, certainly, and if they present an opportunity then it would be nice to go back.”

Honda last competed in F1 in 2008, before pulling the plug on its F1 effort. Its former team won the constructors’ championship as Brawn in 2009, with driver Jenson Button claiming the drivers’ title, before it was taken over by Mercedes.

Honda enjoyed prolonged success in the eighties and nineties as an engine supplier to Williams and McLaren. Before that it ran its own F1 team in the sixties, winning twice.

The Japanese car manufacturer is an IndyCar engine supplier. The American single-seater series switched to using V6 turbocharged engines this year, as F1 will do in 2014.

Honda are also making a return to the World Touring Car Championship at Suzuka next week.