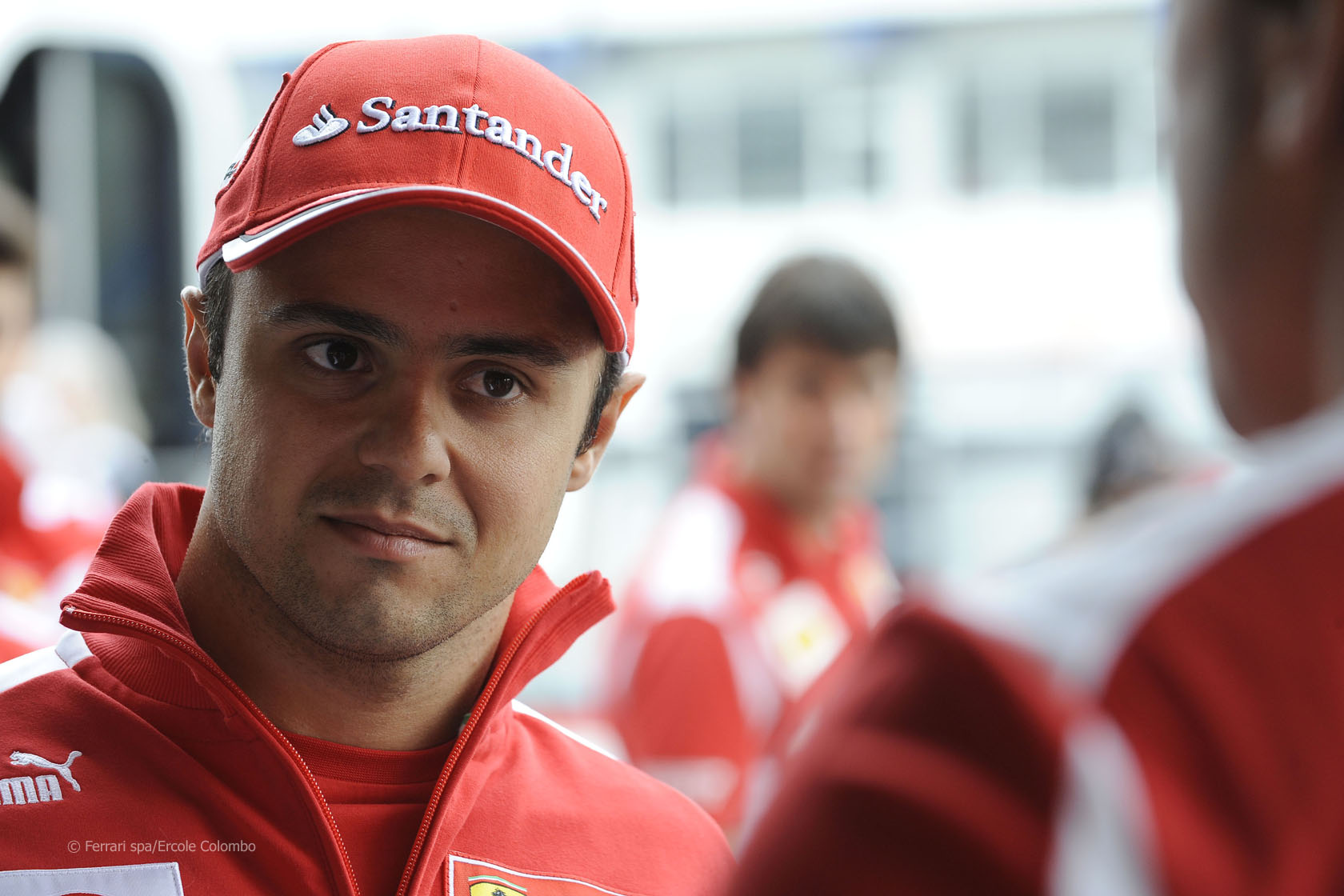 Felipe Massa says finishing races and scoring good results is his priority as he strives to hold onto his place at Ferrari.

Massa, who has finished in the top five in the last two races, said: “There is no news on my future at the moment, but there?óÔéĽÔäós no doubt that good results will help.”

“I just need to keep pushing hard and getting good results, in the hope of hearing some good news soon. It?óÔéĽÔäós always better to know what the situation is, as of course I want to know what I?óÔéĽÔäóm doing next year.

“But I can tell you that it?óÔéĽÔäós never happened that I?óÔéĽÔäóm in the car in the middle of the race and I start thinking about what I?óÔéĽÔäóll do next year.

“However, I know that results are what matter, so if the situation arises where you have to take a risk in the race, then you have to think carefully about it, as you know your priority is to finish the race.”

Massa added: “I like the Singapore track and I feel the circuit suits me, even if I?óÔéĽÔäóve never had much luck there. So I?óÔéĽÔäóm definitely looking for another good result and I hope I can do even better than in the last two races.

“Touch wood we can continue the same way, after what were definitely good races in Spa and Monza. I picked up a good number of points, which was especially important if you look at the state of play in the championship right now and then compare it to how things were at the beginning of the year.”

The Ferrari driver expects high tyre degradation to be a factor during the race: “Last year, the race was very tough from a tyre point of view and even though our car is quite different this year, I still expect a difficult race this weekend in terms of the tyres, when we will have the same compounds as last year, namely the soft and super-soft.

“Because this track is hard on tyres, I expect we will see more pits stops than in the past couple of races.”