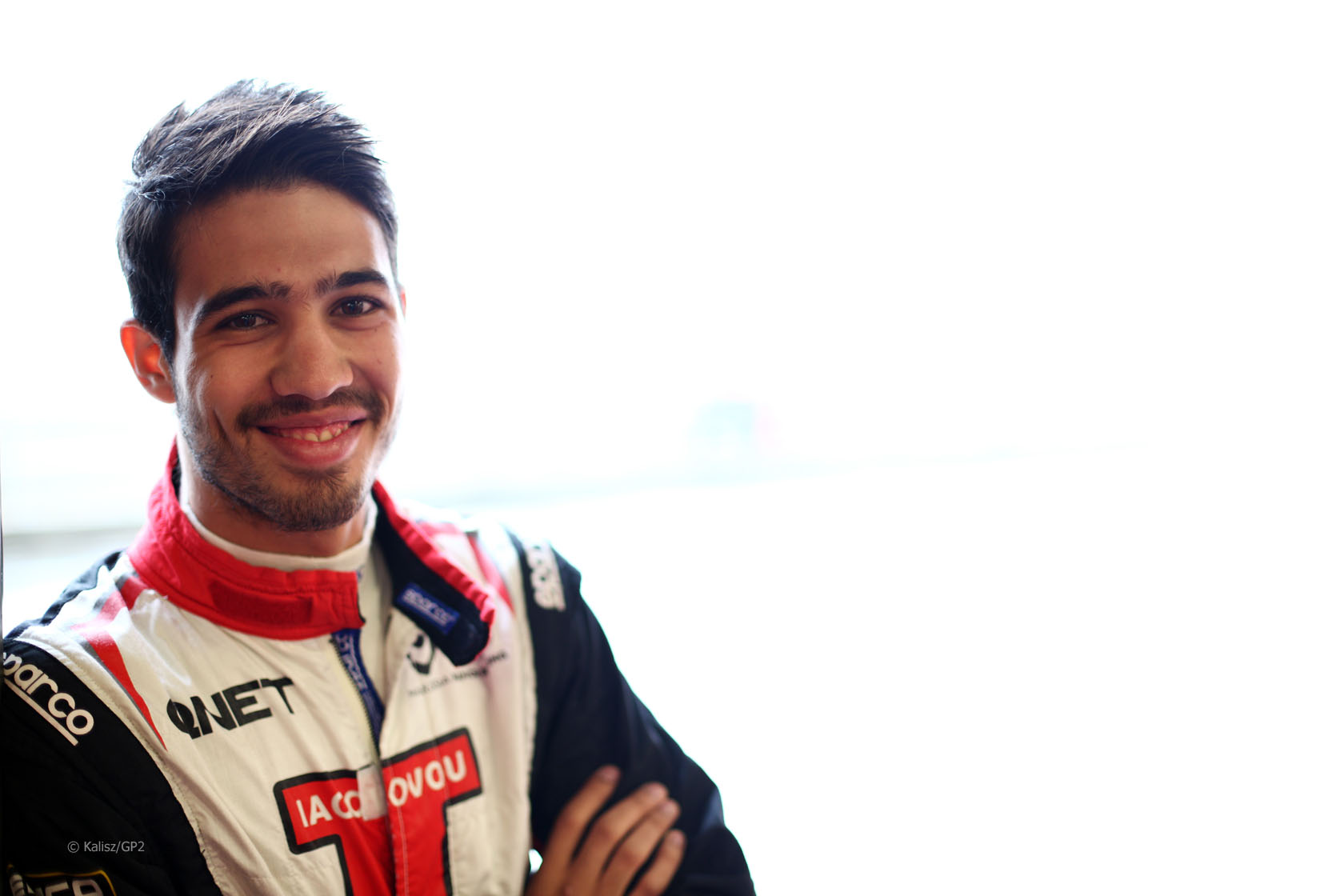 Tio Ellinas has earned a chance to drive for Marussia in a future Young Drivers’ Test.

The Cypriot driver earned the chance by becoming the highest place Marussia Manor Racing driver in this year’s GP3 championship. Ellinas finished eighth in GP3 championship and scored his first win in the final race at Monza last weekend.

But he will have to wait until next year to take advantage of the opportunity as Marussia already completed their Young Drivers’ Test for this year at Silverstone in July.”

“It doesn?óÔéĽÔäót quite seem real that I?óÔéĽÔäóm going to get my first F1 test,” said Ellinas, “it is something I have always dreamed of since I was a child.”

“The test should come after the season next year, so I will be well prepared for it. I have got a lot of work to do before then though, so I will keep my head down over the winter and work hard to prepare for the 2013 season. I really want to thank the Marussia F1 team for this amazing opportunity.”