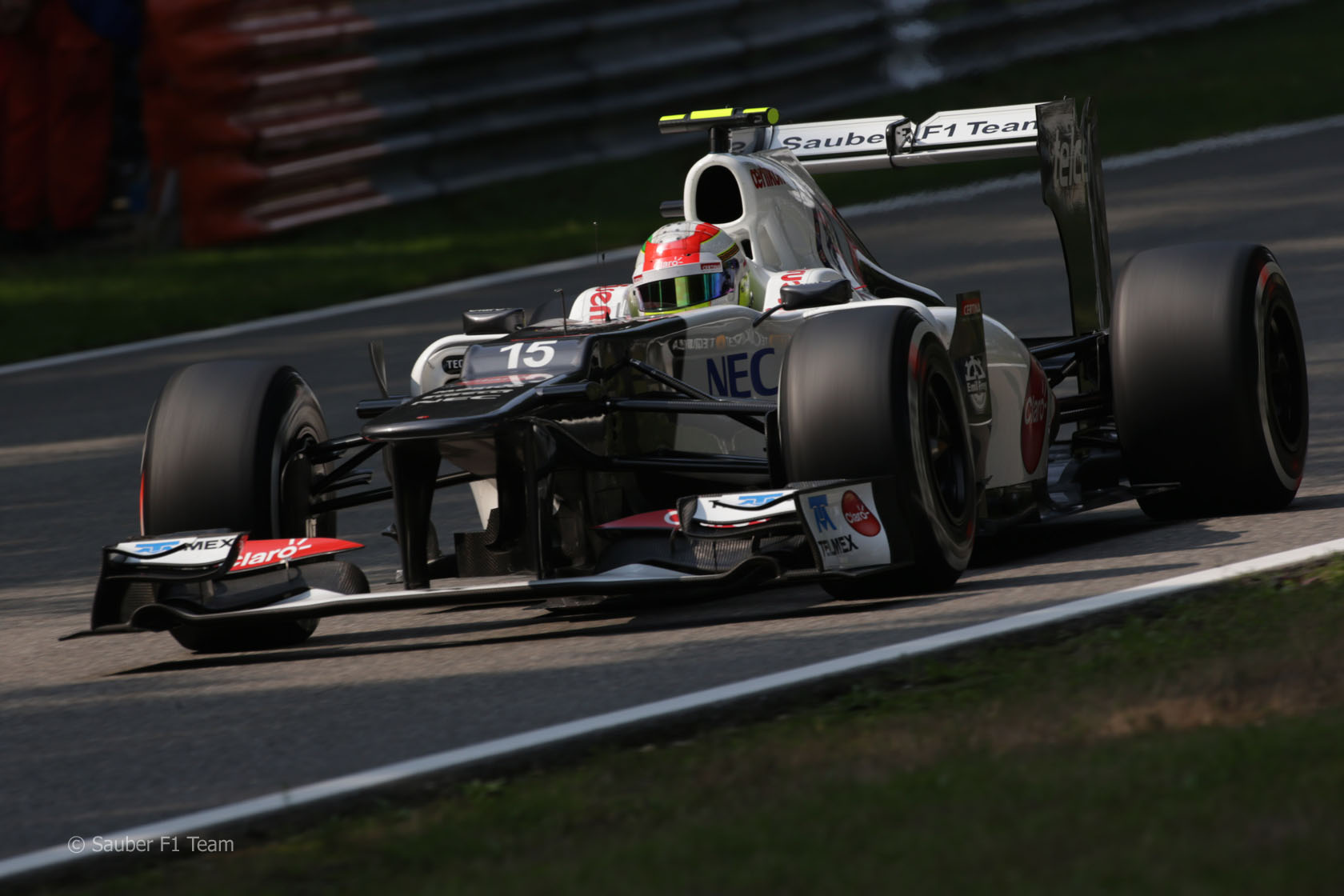 Sauber CEO Monisha Kaltenborn says the need to cut costs in Formula One has become “urgent” as teams discuss the future sharing of revenue within the sport.

“There is an urgent need for action on this issue,” said Kaltenborn in a Q&A released by the team. “For the majority of the teams in Formula One the financial challenges are huge.”

“The Sauber F1 Team is very much in favour of introducing measures to push down costs further still. First and foremost, we hope that the Resource Restriction Agreement will be implemented and monitored effectively from 2013 onwards.

“It is also important that engine costs from 2014 are kept at a sensible level for the privately-run teams. A constructive move here would be to draw up a roadmap setting out the direction of technical development over a period of several years. That would make planning easier and reduce costs substantially.”

The current Concorde Agreement, which governs the sharing of revenue between the teams, is up for renewal at the end of this year.

Kaltenborn said that Sauber had stabilised following the departure of former owner BMW from Formula One three years ago, which has contributed to the team’s improved performance this year:

“Our technical people and engineers have succeeded in building a fine car in the Sauber C31-Ferrari. The weak points of last year?óÔéĽÔäós car have been almost completely eradicated, while the ongoing development of the C31 is taking place at a very high level and extremely efficiently.

“Added to which, stability has returned to the team after a very difficult phase for the company in which we had to deal with the withdrawal of BMW in 2009. Re-establishing this stability has been very important.

“Another factor that should not be understated is that our two young drivers now both have another year of experience under their belts.”

She added the team was now working “extremely efficiently”:

“The extensive package of upgrades we introduced for the races at Barcelona and Silverstone were successful. Our progress at the race track has met our expectations and calculations in full, which is a major feather in the cap of our engineers. And there?óÔéĽÔäós still more to come from the C31.

“We?óÔéĽÔäóll be bringing another series of upgrades to the upcoming races in Asia, at the same time as pushing ahead with the development of next year?óÔéĽÔäós car, of course. So it?óÔéĽÔäós not only a question of the pace of development, but more particularly efficiency.

“Here, the issue of costs clearly plays a critical role. The greater the resources at your disposal, the more intensively you can develop the car, and that is reflected directly in performance.”

36 comments on ““Urgent need for action” on cost-cutting – Sauber”