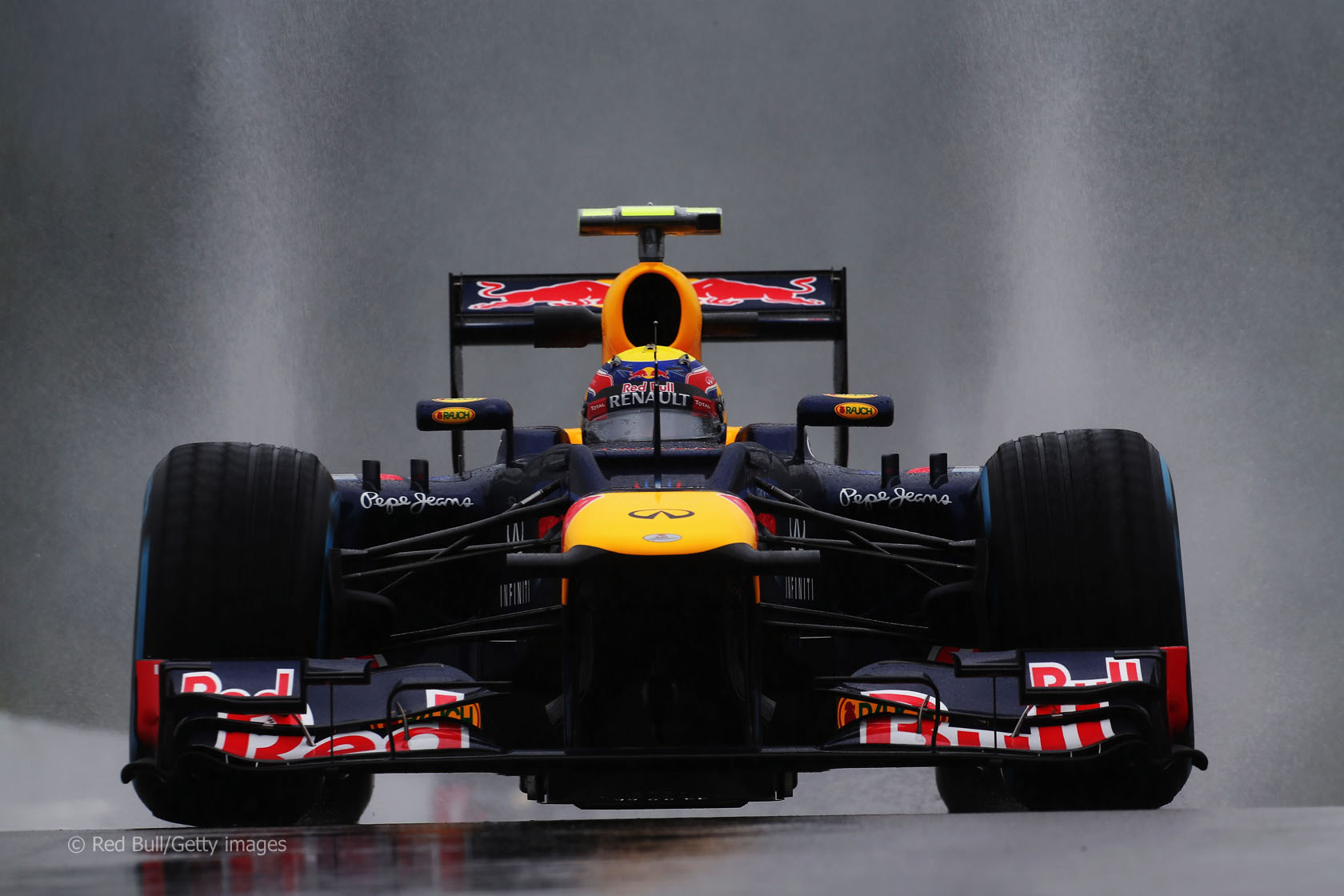 Mark Webber will lose five places on the grid for the Belgian Grand Prix.

The Red Bull driver will have to change his gearbox ahead of the race and his current unit has not yet done the required five consecutive races.

The penalty will be Webber’s second in three races – he suffered the same misfortune at the German Grand Prix.

58 comments on “Webber gets five-place penalty for gearbox change”