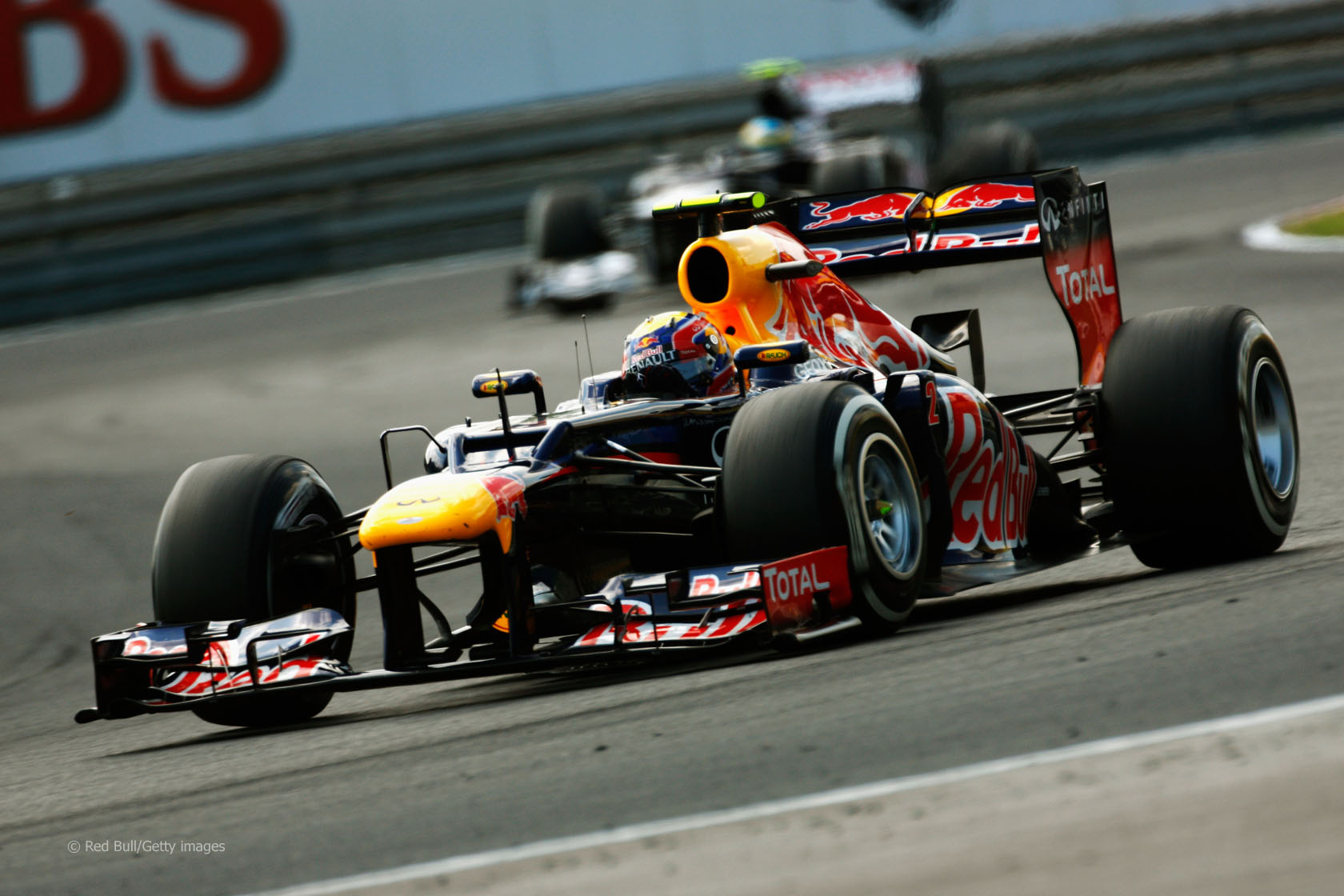 In the round-up: Adrian Newey admits the rules changes on exhausts and wings have held Red Bull back this year.

Adrian Newey: “Having explored exhaust blowing technology quite heavily for two seasons and then having that taken away together with other changes like the front wing flexibility [test rules], hurt us quite a lot.”

“In an opinion issued today, Texas Attorney General Greg Abbott said his office cannot resolve a dispute between two officials over state funds going toward Formula One races planned near Austin because it involves a disagreement over facts, not interpretation of Texas law.”

Williams’ write-up of their visit to Venezuela with Pastor Maldonado omits a certain significant detail:

“It is possible to criss-cross the circuit through various forest tracks but this guide takes a complete uninterrupted lap from start to finish.”

People may say Alonso has been lucky but he is the only driver to have won a race not starting on the front row. He won from eighth and eleventh whereas the lowest anyone else has won was from second. This underlines how impressive he has been this year.
Broom (@brum55)

Ralf Schumacher joined his brother on the podium but neither he nor anyone else in the field could offer a realistic challenge to the Ferraris.

Here’s an onboard lap with Schumacher in the Ferrari. Keep an eye out for the advertising logo painted on the track on the approach to turn four, a short-lived innovation in adding yet more sponsors’ logos to a race track, one which thankfully did not last.

42 comments on “Red Bull admit rules changes have slowed them”