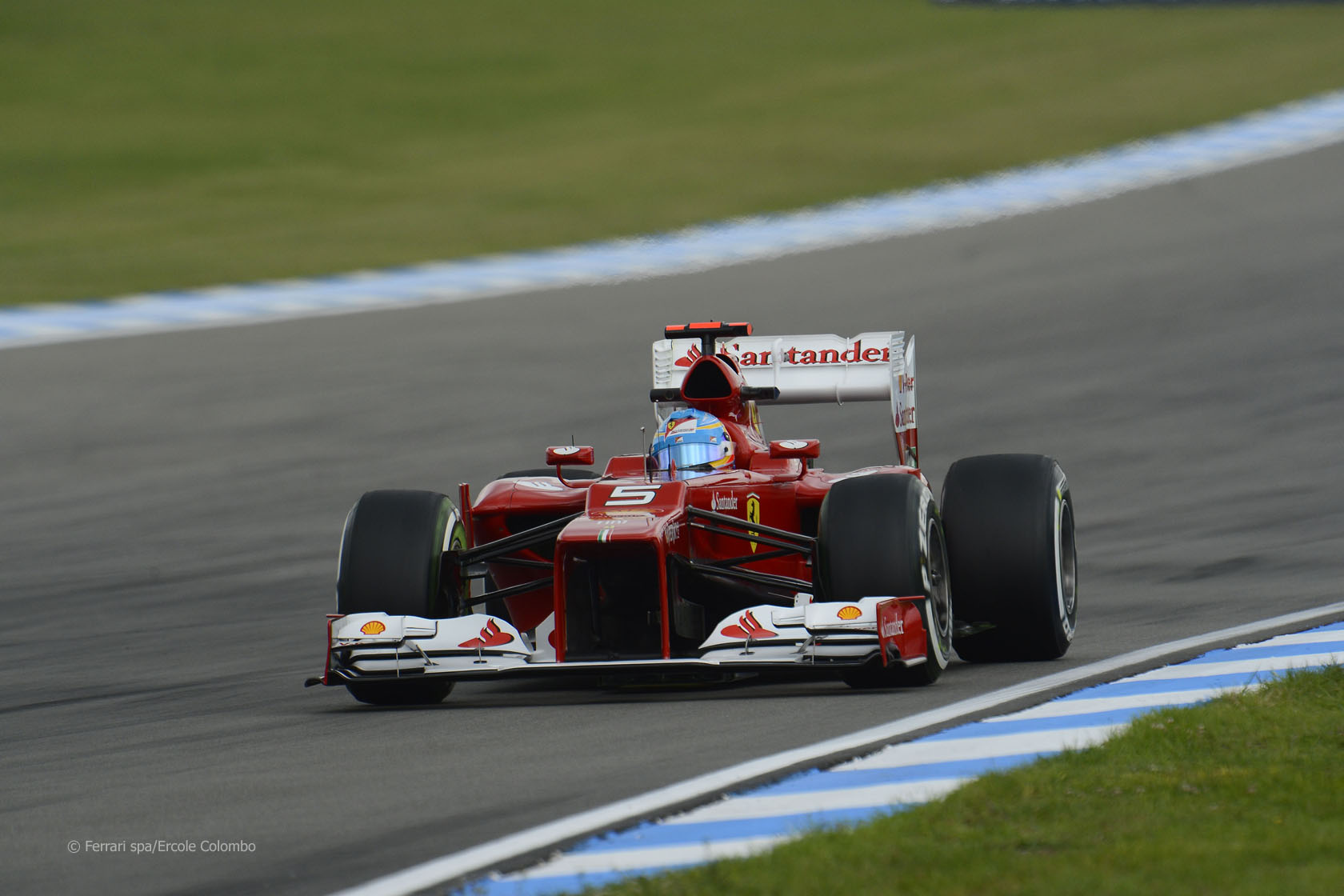 Here is the provisional grid for the German Grand Prix: