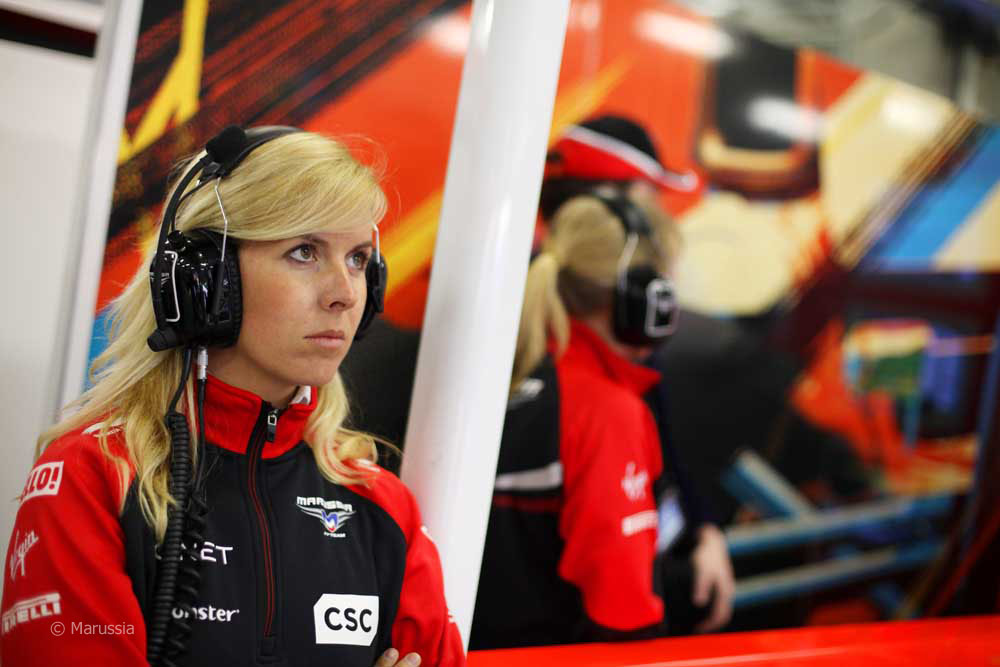 Maria de Villota had further surgery today on the injuries she suffered in a testing crash earlier this week.

Whereas yesterday her situation was described as “critical”, today she is described as being in a “serious but stable” condition.

“This was a planned procedure that would depend upon the continued stability of Maria?óÔéĽÔäós head injuries, and this morning the medical team were sufficiently happy with her progress to allow the operation to go ahead.

“The surgeons successfully completed the next phase of surgery required to address Maria?óÔéĽÔäós facial injuries. After the lengthy initial procedure, which commenced on Tuesday and concluded on Wednesday, today?óÔéĽÔäós secondary operation took significantly less time.

“Since the operation today, Maria?óÔéĽÔäós condition in relation to the head trauma she received has further improved, to the extent that she is now ?óÔéĽ?ôserious but stable?óÔéĽ?Ř.

“Whilst Maria remains acutely ill, this confirms that she has been responding well to the treatment she has received since her accident. Coupled with the significant progress that has been made with regard to her facial injuries, we feel sufficiently comfortable to proceed with a further update.

“On a more personal note, we have taken a great deal of encouragement from today?óÔéĽÔäós developments and the rather more positive signs for Maria?óÔéĽÔäós family.”