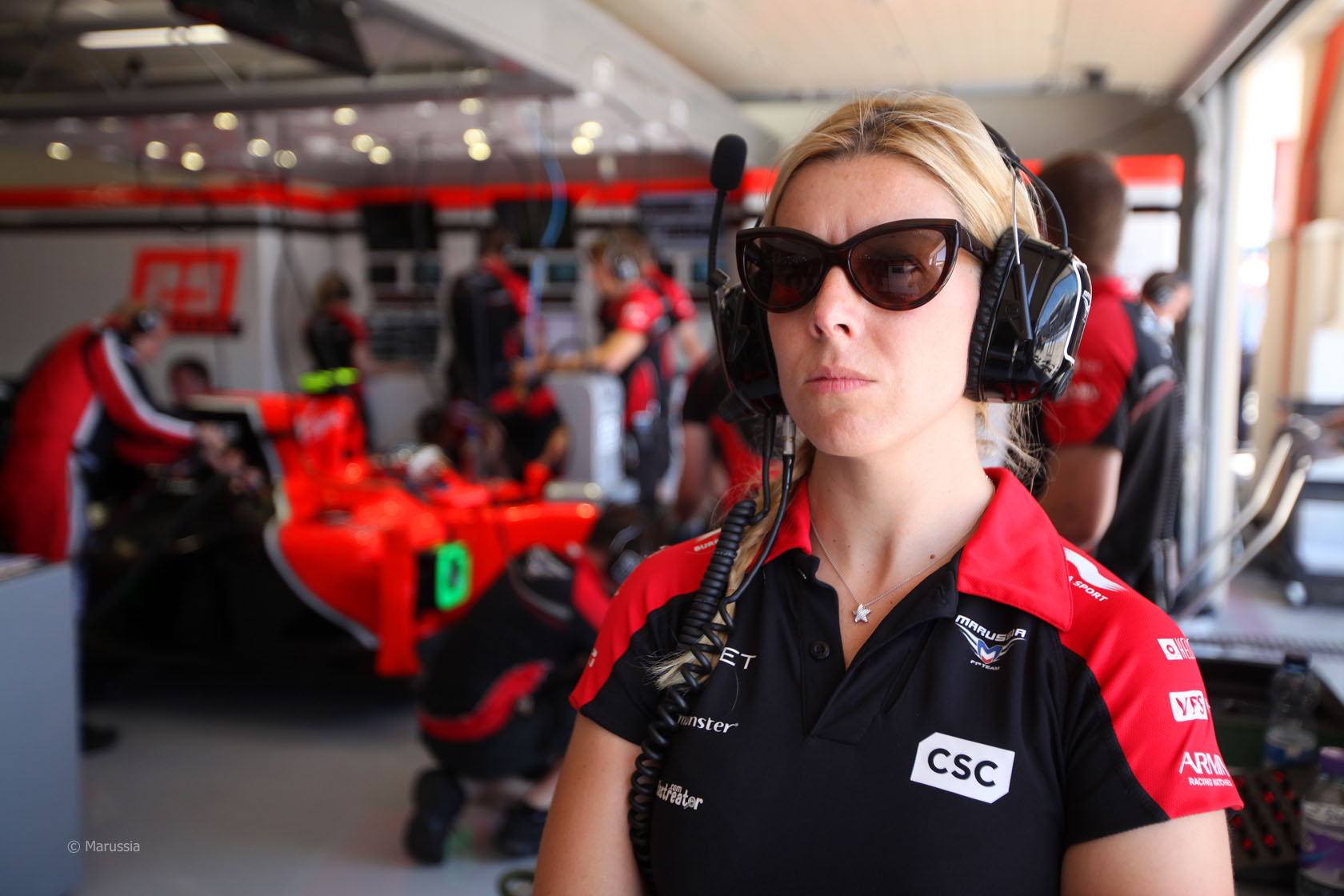 Maria de Villota continues to be in a “critical but stable” condition following the surgical operation she underwent yesterday, her family have confirmed.

De Villota suffered serious head and facial injuries including the loss of an eye after crashing while driving for Marussia in a straight-line aerodynamic test at Duxford Aerodrome on Tuesday.

Her sister Isabel issued the following statement via the team: “Maria remains in a critical but stable condition here at Addenbrooke?óŌé¼Ōäós Hospital.

“While there is no further news than that at present, we have at least been able to take encouragement from the fact that Maria has remained stable throughout since the accident, particularly during the first night following such a lengthy surgical procedure as she experienced yesterday.

“We, the family, are supporting each other here at Maria?óŌé¼Ōäós side and we take great comfort from the remarkable medical care she has been receiving. We remain positive and this is due, in no small part, to the overwhelming expression of love and support for Maria from every corner of the world.

“We would also wish to thank everyone at the Marussia F1 Team for all the care and attention they have shown us over the past few days.”

The statement was signed “With our sincere gratitude”.

11 comments on “No change in de Villota’s condition”