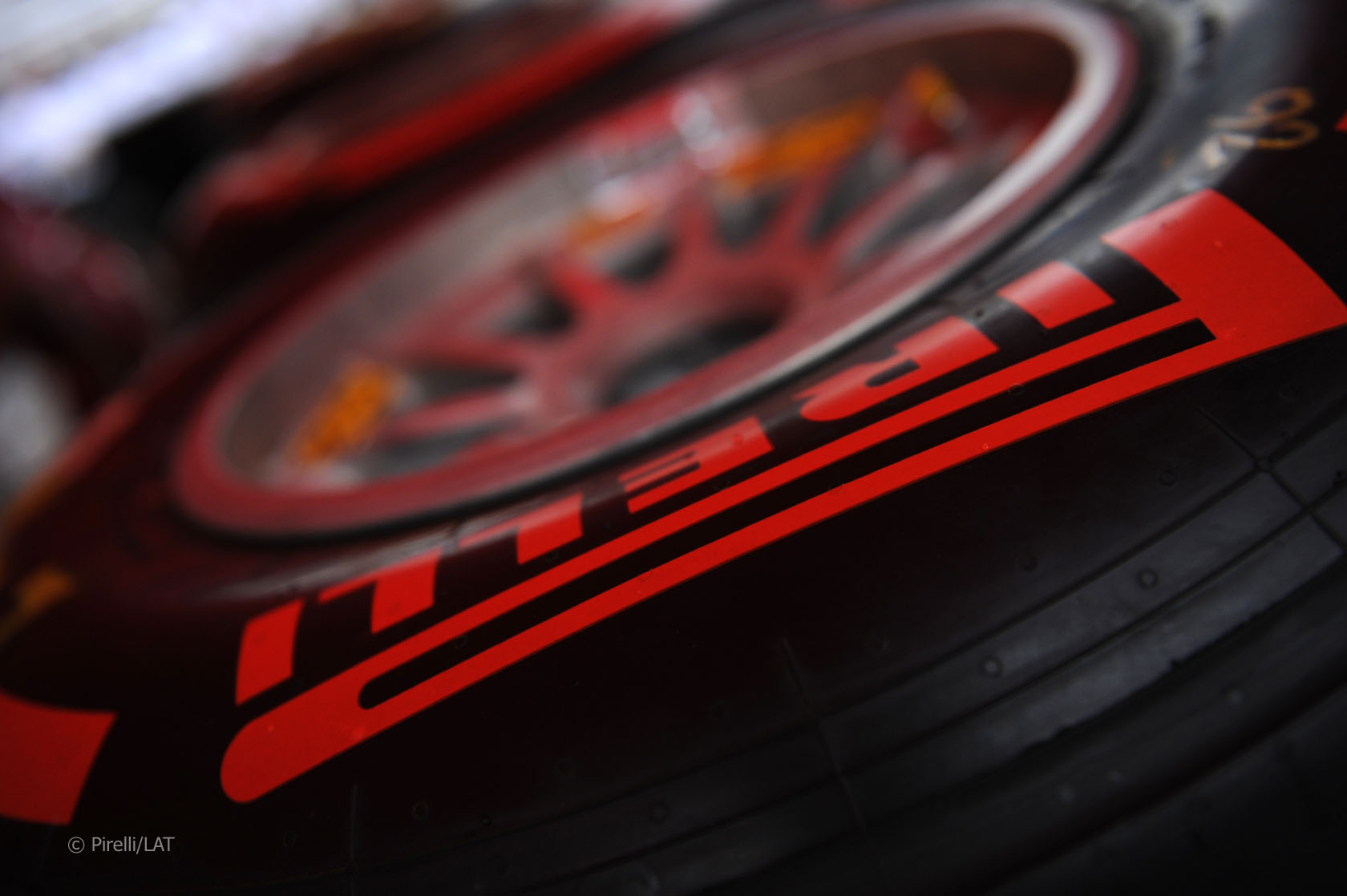 Pirelli will bring an experimental new hard tyre compound for teams to test during practice at this weekend’s British Grand Prix.

The new tyre could be introduced later this season, but Pirelli are wary of making a change in case it is perceived to give one team an advantage in a championship which, so far, has been very close.

Pirelli motorsport director Paul Hembery said: “Silverstone is one of the most iconic circuits on the Formula One calendar, precisely because it is so demanding for the drivers, cars and tyres. This is why we have chosen to test a new experimental hard compound here during free practice, which we may use in the future.

“The new tyre has a slightly wider working range, which should make it easier for the teams to get the tyres into the right operating temperature window.

“But with the championship so finely balanced, our priority is to ensure that no one team is handed any particular advantage. We want to keep the performance of the tyres at the highest level for as long as possible, so this is a valuable opportunity for ourselves and all the teams to gather more information about the potential effect of a new compound, and gain some data for the future.”

Each driver will have one set of the tyres in addition to their usual allocation, which this weekend are the hard and soft tyres.

“It?óÔéĽÔäós particularly effective in warm weather and when the track conditions are poor ?óÔéĽÔÇŁ so you end up with a tyre that is quicker and lasts longer.”

35 comments on “Teams to test new hard tyres at Silverstone”