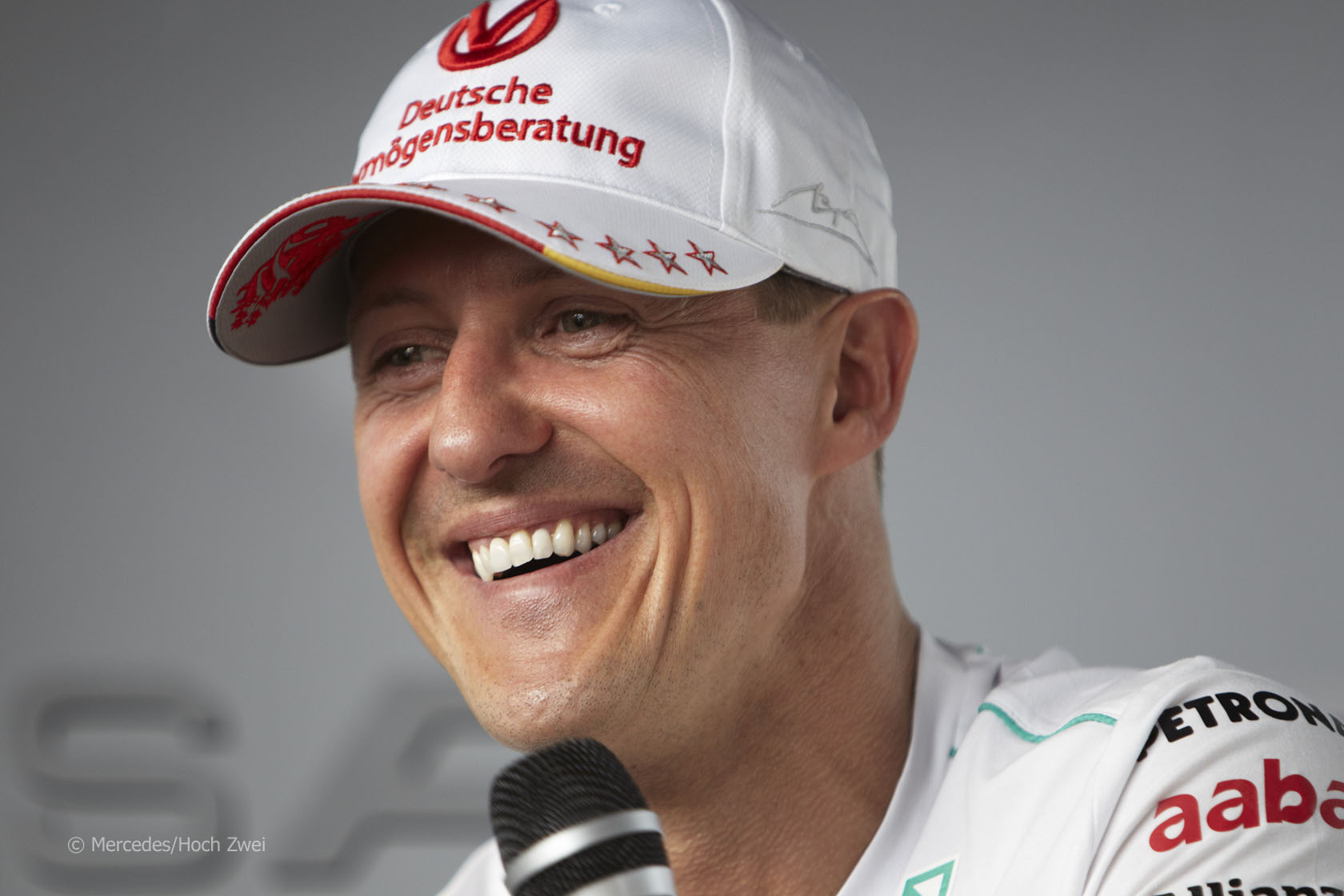 In the round-up: Michael Schumacher says he still has confidence in Mercedes despite a series of retirements.

“I won?óÔéĽÔäót lose my faith in the team” (Michael Schumacher)

“I still believe that we will achieve something special together with Mercedes.”

“The thing is we long to fight for a podium every race. Today was a very crazy race, as we have had many of this year. But I think we have the potential to do it.”

Eric Boullier: “He did 45 laps on these tyres, with being very consistent in not destroying them. He is learning and learning fast.”

“Although I’m not giving up, I’m not thinking about the championship. When you’ve had a race like this you don’t think about it.”

“Certainly the up and down ?óÔéĽÔÇŘ the changing elevation ?óÔéĽÔÇŘ is something we enjoy.”

Vettel and DC tear up the NJ F1 course (YouTube)

“Brian Sullivan has seriously done his homework as FOTA Fans Forum host. His questions demonstrate that he has the heart of a true F1 fan.”

Alonso has led over 1,500 laps but Vettel is closing in on him, points out Jelle van der Meer

That 1,500 laps led statistic on Alonso is interesting but most shocking was when I compared that to Vettel?óÔéĽÔäós 1,471 laps (Vettel has led 400km more than Alonso).

Considering how much longer Alonso is in the sport I am amazed Vettel has been leading so much already.
Jelle van der Meer

Rene Arnoux won for Ferrari for the first time today in 1983 in the Canadian Grand Prix.