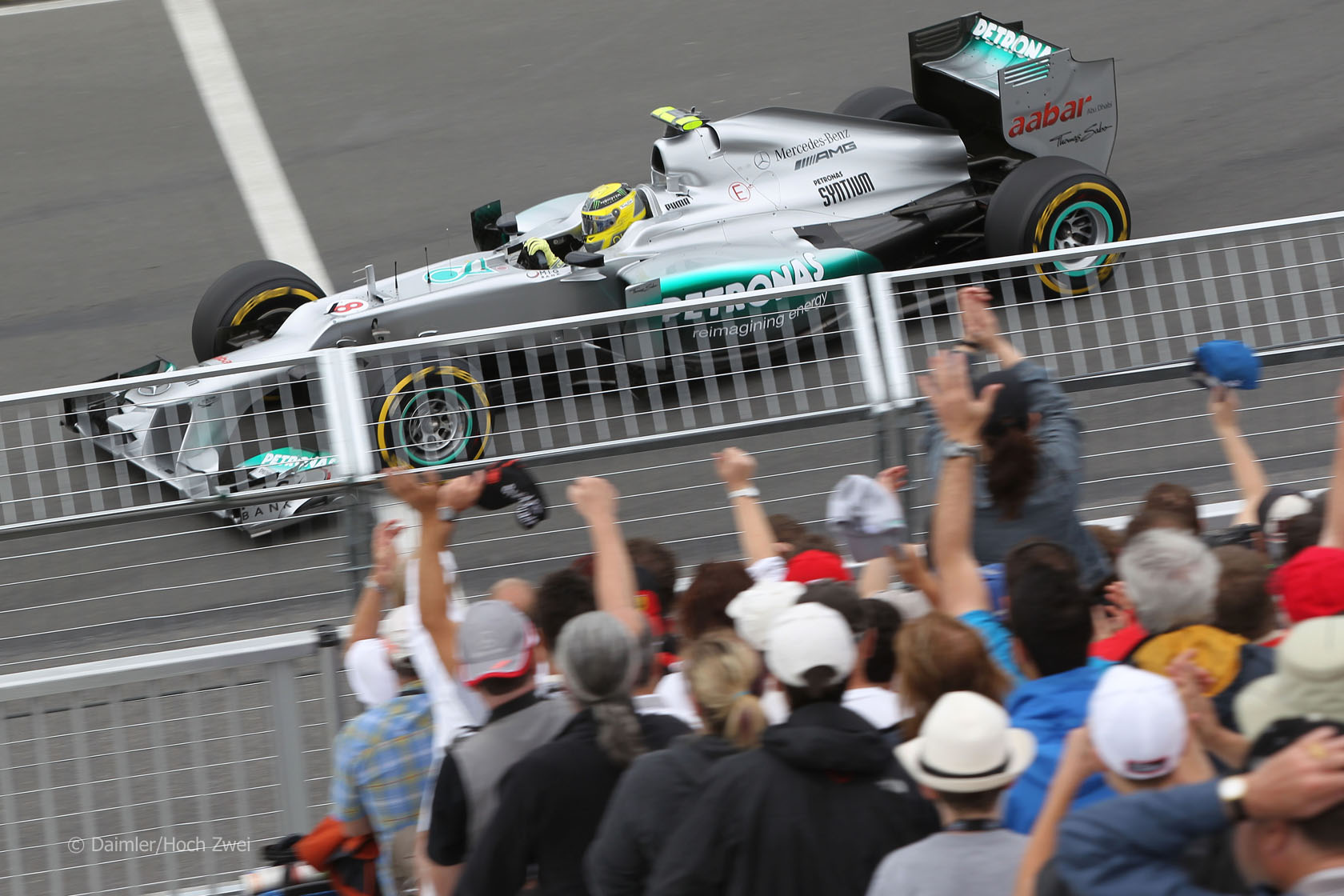 Getting it right in the F1 Fanatic Predictions Championship has never been harder.

We’ve had six different drivers winning in as many races so far – and we could get another this weekend.

But there’s some great prizes on offer if you can name the top five finishers – plus the pole-sitter – for the Canadian Grand Prix.

The top prediction will win a retro Autocourse eBook, second place will claim a Grand Prix Heroes DVD and the third-placed finishers will receive an F1 poster by PJ Tierney.

All you have to do now is get your prediction right! Study the form, pick a winner and make your selection below.

As usual you can edit your prediction up until the start of qualifying.